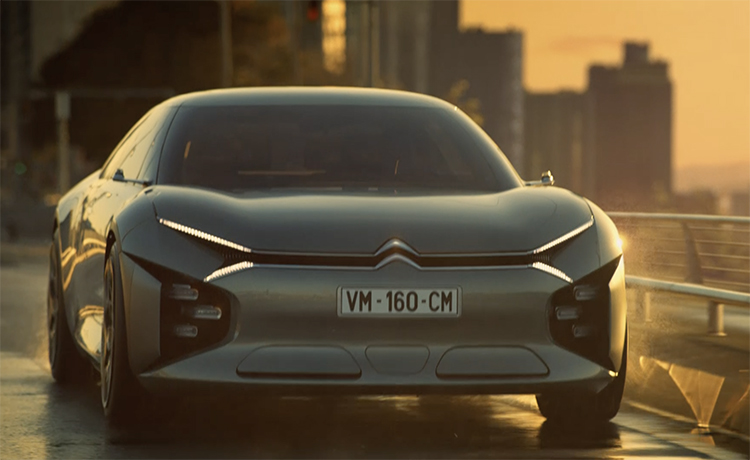 Citroën’s senior vice-president of global marketing communications, Arnaud Belloni, is very French. Whether it is his unabashed passion for the auto industry or linking the brand’s autonomous car concept to the ‘gilets jaunes’ protests, Citroën’s top marketer embodies many of the qualities one might associate with his home country.

As Citroën celebrates its 100th anniversary, Belloni’s passion is palpable. He tells Marketing Week: “The key vision for [founder] André Citroën was he wanted to make a car for all. In 1919 in Europe the only people who were able to buy cars were rich.

“Citroën set up production like Henry Ford in the US. He was producing a big number of cars and was able to downsize the price. He didn’t want to do a super car for the rich but a sophisticated car for everybody.”

100 years later and André Citroën’s vision is still at the heart of the brand.

When Belloni arrived at Citroën in 2016, his first port of call was extensively researching the founder – even interviewing his great grandson. What he found was a spirit of innovation, both in cars and in marketing, that he wants to reflect in its centenary.

“For me it is very important to listen to the heritage of the founder,” he explains. “I have read a lot of books and interviewed the great grandson. When Citroën created the company electricity was everywhere, that’s why we lit up the Eiffel Tower with Citroën’s name on it [for a marketing promotion in 1925 that lasted for nine years].

“When airplanes were getting big Citroën took the opportunity to write the name [in the sky] in 1922 at the Paris Motor Show. Citroën was always inspired by constant innovations.”

There are three key pillars to Citroën’s 100th birthday marketing campaign. First, is playing up its iconic status. Second, is ensuring that it is future-looking. Third, is harnessing the power of social media.

To celebrate its past, the brand created a graphic design specially for the anniversary and expanded its merchandising line, ‘Citroën Origins’, to include new mugs, monopoly and card games.

This is in part to “play up” its iconic status but it is also a nod to the founder, who believed in the importance of merchandising

Belloni explains: “Citroën said ‘I want every kid in the world saying mummy, daddy, Citroën’. The first thing he did was [produce] small cars for kids.”

It also created a virtual museum that is available in 60 markets and explains the history and story behind 80 iconic Citroën cars. Despite being launched two years prior to his arrival, Belloni says it had the anniversary in mind when it was created.

He says: “We built a virtual museum for the entire planet. Not everybody has the opportunity to come to the Citroën museum in Paris so it is very important to bring the museum to everybody at home.”

Why car brands will still be key

Belloni is also keen to ensure the anniversary showcases Citroën’s vision for the future.

This year the car marque is launching two new autonomous cars. The first, the Ami One, is designed for short-haul journeys in city centres, while the second – the name of which is as yet unknown but will include a “nod” to the anniversary – is for longer haul.

“Everybody is going to be in the city so you need a short-haul mobility solution that is easy and shareable but at the same time people would like to escape from a city and so will need long distance devices,” Belloni explains.

“This [autonomous and electric] future is going to disrupt the way we use cars. The time you will spend in the vehicle, it will be time dedicated to yourself. You will not focus on the road instead you will watch a movie, you will write or you will think.”

Belloni says electric cars will mean more sophisticated interiors. Because electric engines are smaller, there is more money and space to invest in add-ons such as seats that become beds, WiFi and an expansive sound system.

We must remember creative. If our job is only metrics and sales, this is not the same job.

“When you will travel you will rejuvenate you,“ he says.

The marketing around Ami One is also meant to rejuvenate consumers. Belloni describes it as a “a militant testimonial in favour of modern mobility” to combat those who say the car industry is in decline.

The video begins with a combative statement: “We are told the car belongs to a century past”, which Belloni originally wanted to replace with “politicians”.

He explains: “The automotive world is changing. There are a lot of politics people that try to explain to the public that there is no future for automotive.

“These people are totally wrong and they are committing a big mistake. Automotive was the tool to liberate people. Automotive liberated people to travel and people to go to work.”

Belloni adds that the public still care deeply about the automotive industry, linking it to the populist French yellow vest protesters the gilet jaunes.

“A lot of people are thinking that autonomous will mean [the car industry] will never be the same and disappear. In fact it will be even more interesting. Don’t imagine that people using an autonomous car for 500 kilometers will not be interested in the design of the car. They will be.

He adds: “People will still continue to buy and share cars that they like. I don’t believe in the world where car is going to become a facility.” 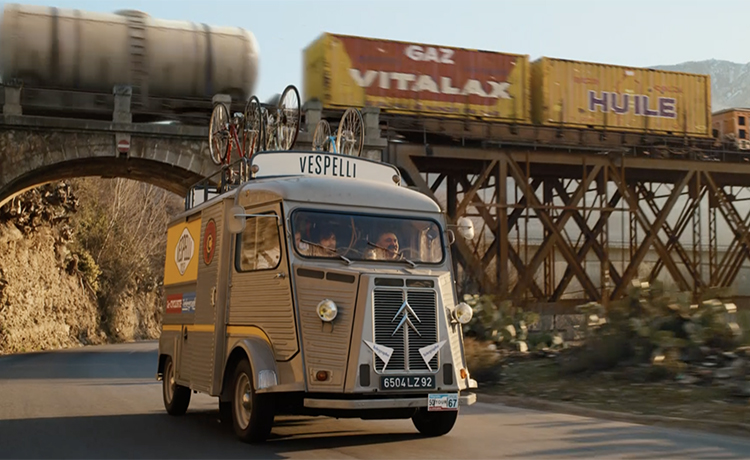 The automotive market may be changing but so too is marketing, according to Belloni. He points to the fact that the sheer amount of content marketers need to produce now has increased dramatically.

He explains: “The way we market today is different from yesterday. When I started we were using TV, print and out-of-home and that was all. If you look today we produce 20 pieces of content for all types of media.

“If I take the example of comfort. I need to explain comfort on Facebook, Instagram, my website, to journalists and so on, and for each item I don’t use the same concept. On Instagram I will be much more artistic, on Facebook much more emotional. It’s a massive portfolio of content.”

While others might reminisce about the good old days Belloni is enthusiastic about the opportunities now.

“It pushes us to explain much more. Social media has changed people radically so they are searching for more storytelling. They can now understand more things at one time. It is more rich and a fantastic opportunity to explain where we are and why we’ve done this.”

Belloni is clear that whether it is social media or TV, “creativity is key”. He explains: “This is exactly where a lot of brands are failing. We must remember creative. If our job is only metrics and sales, this is not the same job.”

Nevertheless, the brand carries out rigorous testing including social media listening and pre- and post-testing of its campaign films. However, it remains wary of relying too heavily on creating campaigns that can hit certain KPIs.

“If you do so, you are very often going short term and it’s dangerous. My job is to have a vision, to create value to make my brand stronger. If sometimes on a short-term basis there is bad news, I need to stay strong and carry on. This is something that CEO Linda Jackson gave to the company a lot, to really give trust to the vision and give trust to the strategy.”

Balancing speed and quality in advertising 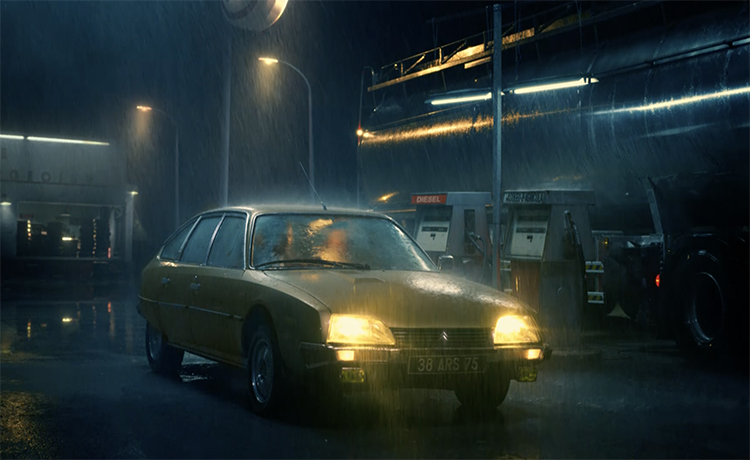 Trust was needed when Belloni was tasked with overhauling the marketing production process to ensure the 10 campaigns it needs for 2019 were produced in the space of six months. This required high-level organisation: 15 different Citroën cars in action over four weeks of filming.

Belloni explains: “I said last year to Linda [Jackson, CEO] I want to do something disruptive because we have to produce more material and we have less and less money. The only way is to anticipate and produce at the same time all the material.

“We gave the brief one year ago. We did the creativity in June, July August and we did the pre-test in September and shot in October and November. All the movies are different but they were shot all in the same time, with the same production team and one director to reduce cost considerably.”

Belloni says the move has had “no negative impact on the quality” and it is implementing the same strategy again approving the campaigns for 2020 this month.

Since he started in 2016, Belloni has been conscious about changing marketing to fit the consumer.

In 2017, the company launched ‘La Maison Citroen’ – smaller showrooms located in city centres. Citroën found that customers visiting showrooms prefer spending their time behind the wheel because they have done the majority of research at home. The showroom has just two cars on display, a tech wall and a small café and discussion area.

There are now La Maisons across India, North and South America, India and Asia. While there aren’t any in London yet, 40 more are launching by the end of this year.

This ability to be disruptive is what drew Belloni to Citroën, alongside a sense of nationalism.

“The brand is a disruptive brand and there is a lot of space to really innovate. There is a short chain of decision. It’s like a startup world. We are working in an open pace like a magazine. None of us have a closed office. We live all together and we are very fast to decide and to anticipate.

“If one day I have an idea in the night and I arrive at the office at 7.30am and Linda is there I tell her the idea, she says ‘I love it go proceed’. At 9am I brief my team and it can be done in one week or one day. It goes very fast.”

Ultimately he is passionate about the car industry – both past and present – but also its ties to his country: “I wanted to work on Citroën because I am French and I wanted to work for my country.” 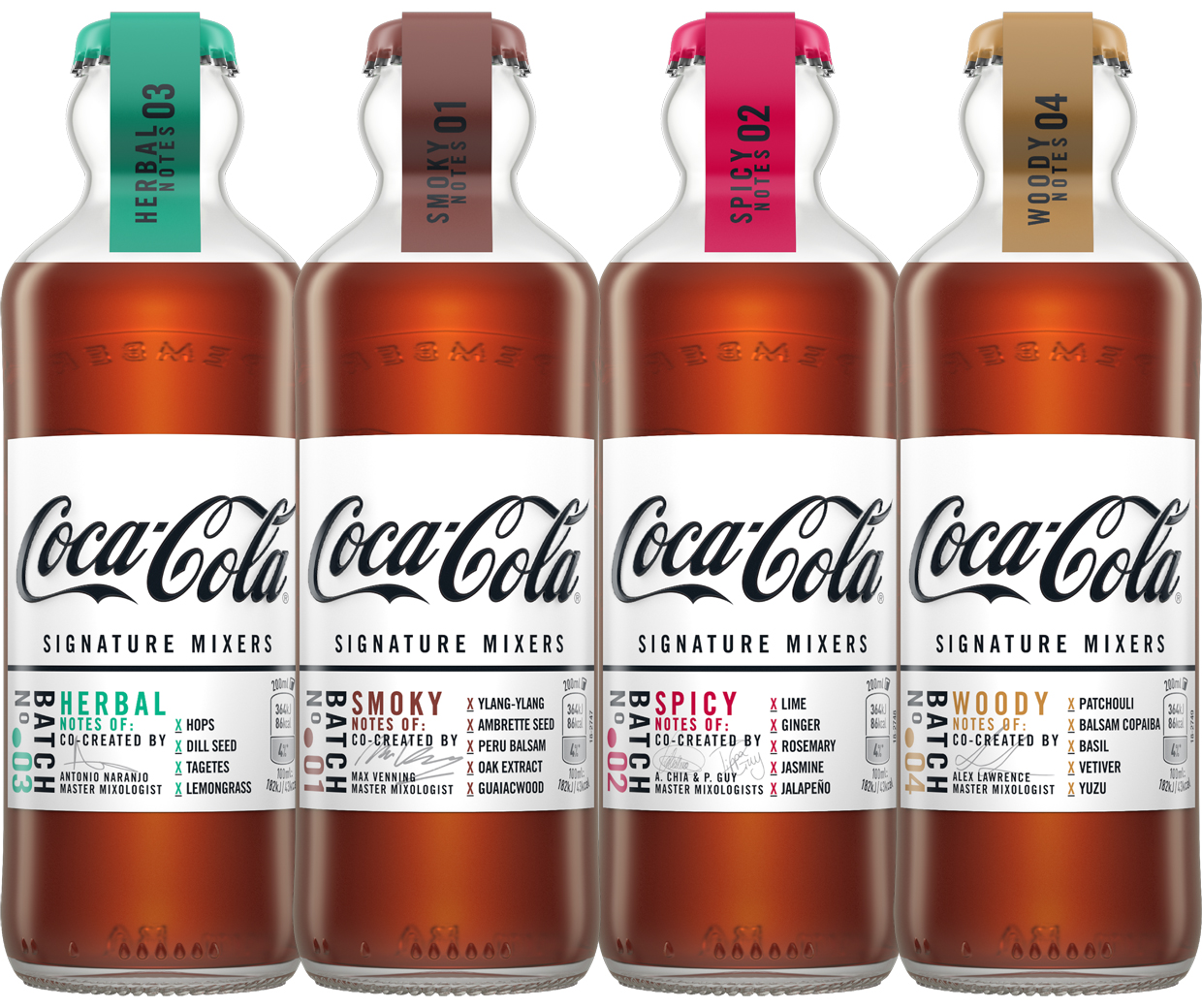 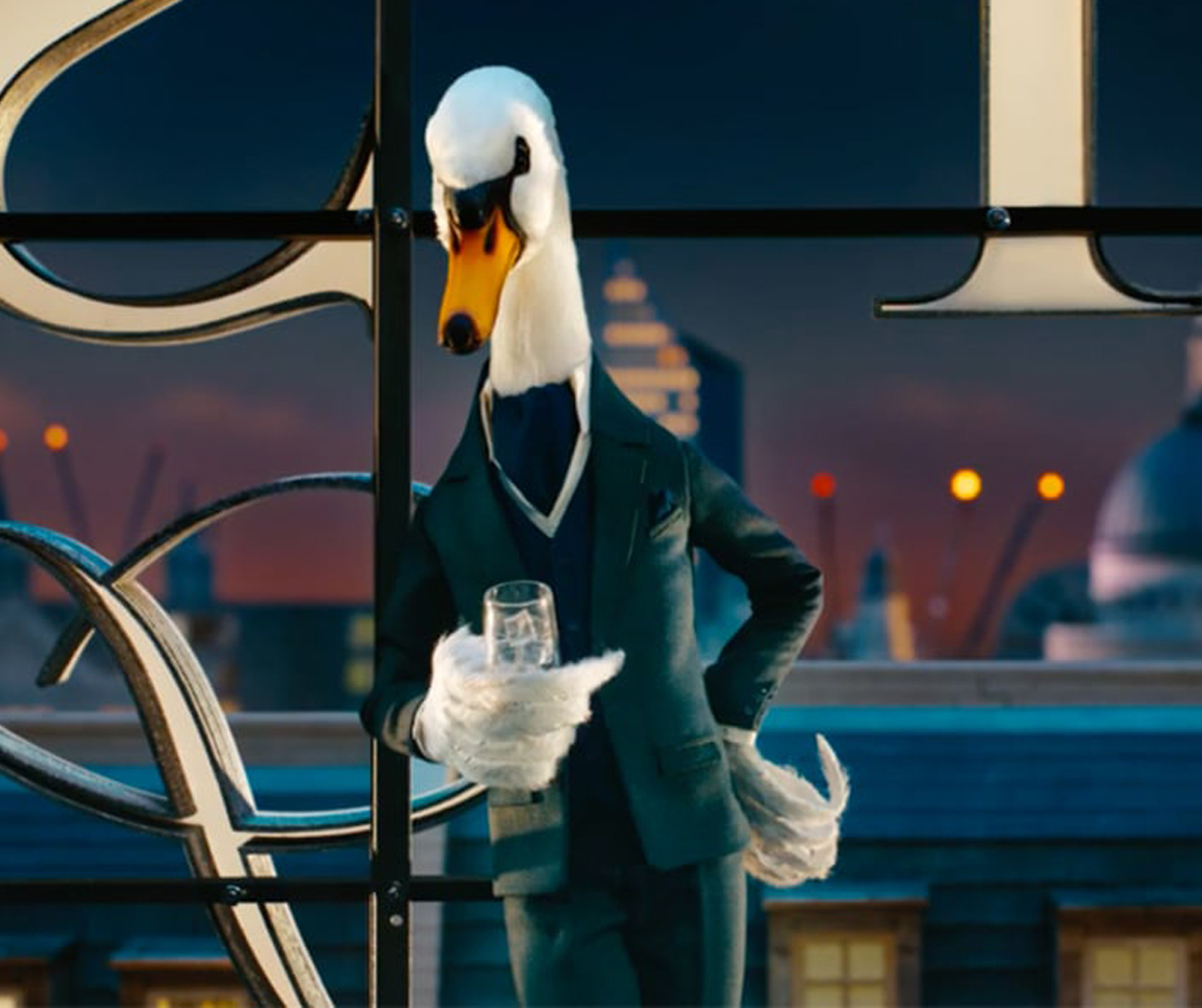 The gin market has exploded since Sipsmith started 10 years ago, and with competition rising the “pioneer” of craft gin is hoping to “supercharge” its brand.