Held at Hurlingham Park on 4. 5 and 6 June, Polo in the Park is a twenty20-style octane polo and entertainment event.

With eight professional teams from around the world, sponsored by many city organisations, CITY AM’s ’Team New York’ will battle it out amongst other city firms.

Team New York will compete in full City AM branding, including logos on team shirts and flags, which will be paraded before each game.

The event will feature pitchside bars, stunt riders, a Veuve Clicquot Champagne Garden and much more.

The weekend event is expected to attract a crowd of over 32,000 spectators and will be televised – the first time Polo has been shown on terrestrial television in the UK. 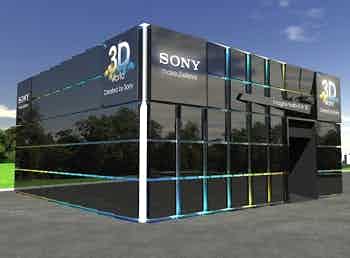 The Office of Fair trading has launched a review of the outdoor advertising sector to scrutinise the concentration of buying and selling power.