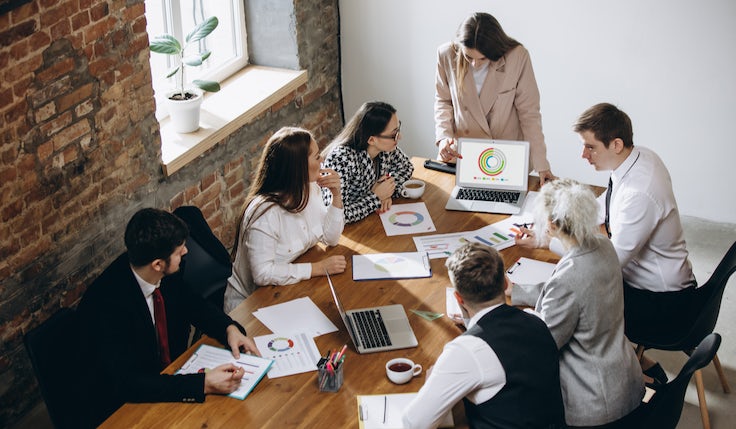 Marketers and agencies agree a strong, clear and well-prepared brief makes the perfect launchpad for successful campaigns that will stand the test of time. But why is it so hard to get right?

A huge disconnect between marketers and agencies was discovered in research from The BetterBriefs Project in collaboration with Flood + Partners published this week. They surveyed 1,700 marketers and agency staff from more than 70 countries, discovering over a third of marketing budgets are wasted due to poor briefs and misdirected work.

Because while four out of five marketers believe they write a good brief, only one in five agencies agree. Meanwhile, more than three-quarters of marketers (78%) think the briefs they produce provide clear strategic direction, but just 5% of agencies agree.

Marketers also believe the briefs they write are clear and concise but yet again only a small number of agencies (7%) concur.

Marketing Week columnist and Mini MBA founder Mark Ritson compares the problem to “house painters who turn up to a client’s place only to discover they have to quickly build a shoddy, rushed house so they can get on with painting it”.

Having worked on both the brand and agency side, former RBS CMO David Wheldon claims “agencies are not paid well enough” to “sift through briefs and work out” strategies for brands.

“I was astonished in my agency days – rarely we received a good brief,” says Wheldon. “When I first became a client, one of the first things I did was set the bar by making sure we could brief people properly. I stuck to that discipline as a client, which is fundamentally necessary and works both ways.”

He admits agencies can be guilty of stifling the process by ignoring the brief completely, but this can be avoided if briefs are “carefully honed” because then “they cannot be ignored”, he argues.

There’s a quote I would also use which is, ‘if I’d had more time, I would have written a shorter brief’

“Getting the brief right and getting agreement around the brief before anybody lifts up a pen, is probably one of the key missing ingredients in many client-agency relationships,” says Wheldon.

Nic Casby, UK head of marketing for rapid grocery delivery service brand Getir, believes the data from BetterBriefs shows there is not enough communication between brands and agencies following the pitch.

“We don’t really get enough feedback,” he says. “But we don’t ask proactively enough for feedback ourselves, so it feels like a very one-sided relationship.”

Casby says he follows a clear structure for brief writing: intent, insight and inspiration. He believes making your brand’s intent clear provides “energy” for the business and commercial decisions, while insight provides a clearer picture of the customers being targeted and inspiration is finding types of campaigns marketers aspire to replicate.

But Casby says “a lot of brands are not doing enough of the insight work” when crafting briefs but admits time and budgets are not always allies.

“What you can do is sit with the most strategic planner in the agency and put down your hypothesised insights and barriers, and test those hypotheses. You don’t always need to spend £50,000 on research to get the answers. But again my gut is that not enough time is put into the briefs that get rushed out,” he says.

Casby also notes brief writing is “bastardised” into media briefs and some marketers “haven’t had the training” to understand the core elements of delivering a robust brief, a training gap he says “needs to be addressed”.

De’Longhi marketing director Alex Pickering says “it is not inevitable that marketers will write a bad brief” and suggests issues can be avoided by making the brief clear and concise.

“As a marketeer don’t use the brief as a shopping list,” he says. “Have real clarity by choosing what you want to achieve. Good marketers are very single-minded in choosing what they need and that starts with the objectives.”

Early in his career, Pickering says he had agencies who were “quite challenging”, which helped him learn and craft his brief writing. He admits to packing in too much information in what should be a “concise” document.

“There’s a quote I would use which is, ‘if I’d had more time, I would have written a shorter brief’, he says.

“Clarity is about where the brand and business wants to go. Because if you’ve got that you’re off to the races,” he says.

“With that clear sense of direction from the client it makes a clear map of where you’re going, then you can just concentrate on moving at pace. You can feel it when you’ve been given a brief like that, you’d be buzzing to get out the starting blocks.”

Bullmore notes a good brief, with the right plan is noticeable because they will be compared to rivals.

“Once you realise that [competition is lacking clarity] you’re sort of cruising in the fast lane down the motorway while they’re stuck on the hard shoulder out of gas, nothing left in the tank because they’ve been going around in circles,” says Bullmore.

The head strategist points to the agency’s recent work with McDonald’s in launching the ‘Change a little, Change a lot’ platform, as a prime result of stellar briefing. The campaign sees the fast-food giant showcasing how it is making its business more sustainable and contributing to the good of people.

“They’re really clear about who they wanted to be and on the messages that would make that happen. That clarity meant we came fast out of the blocks and we got to do some work that we’re really proud of,” says Bullmore.

“That’s a brilliant example of a clear strategy and understanding of the customer. When you bring those together, fingers crossed it will fly.”

With that clear sense of direction from the client it makes a clear map of where you’re going, then you can just concentrate on moving at pace.

As an example of how a clear brief can lead to success, Wheldon points to the contoured bottles synonymous with the Coca-Cola brand as a lesson in how simplicity in a brief can be groundbreaking.

“The Coca-Cola Company was worried about its products being imitated [in the 1900s]. It gave a brief to a glass foundry and said, ‘I want a bottle that you can recognise in the night’.

Gill Huber, managing partner at marketing consultancy Oystercatchers, which specialises in marrying brands and agencies, says although clarity sounds a simple concept it is actually difficult to achieve.

“Clarity is quite a difficult skill to learn, it is a skill that needs to be learned over time. You’re being tasked to pare down something complex that takes time, experience and knowledge to do,” she says.

She advises clarity can be achieved with simple steps such as having face-to-face meetings instead of just emailing a brief over and expecting results.

Agencies also need to add context to their thinking says Huber, by understanding the stakeholders and truly knowing what success for the brand is, will go far in aiding the development of good briefs.

“I think the whole point about great briefs is that it does lead to great work so that is ultimately what everyone wants, but you need to put in the input,” says Huber. 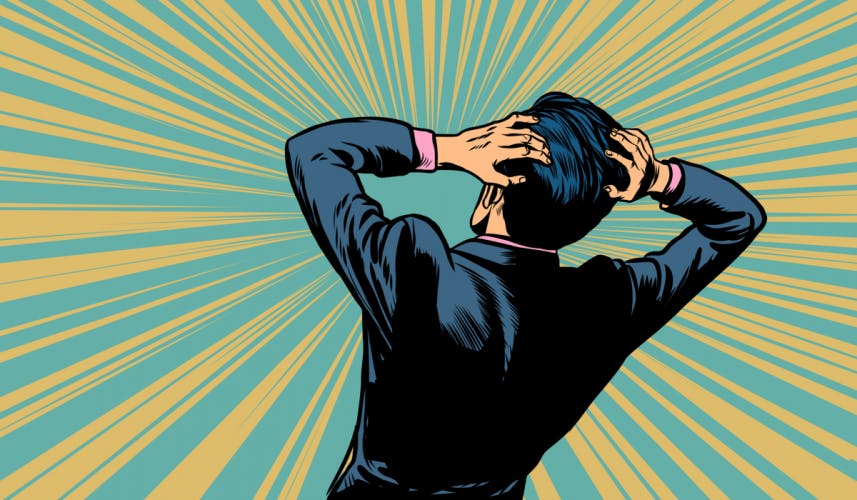 As the Better Briefs Project will reveal this week, 90% of marketers fail to brief agencies effectively, and their failures begin with a total lack of strategy. 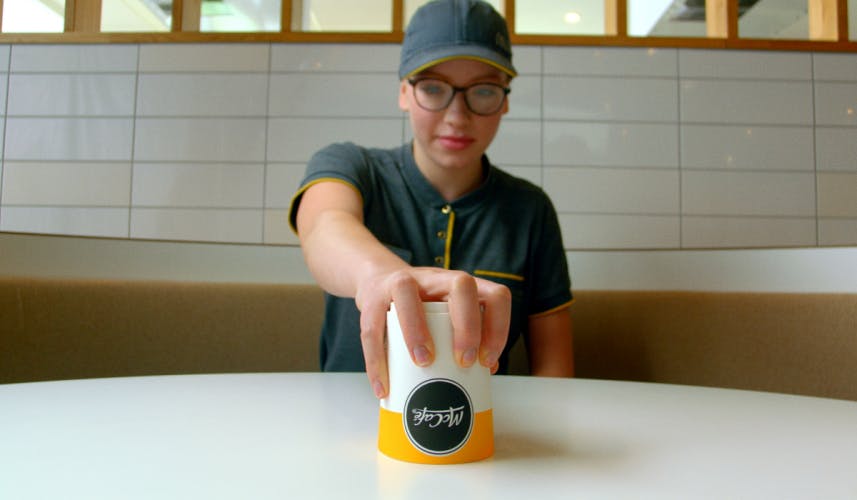