Schiffer will star in the retro campaign inspired by fifties cinema shot by photographer Mario Testino.

The ad campaign draws on Alfred Hitchcock’s 1955 film “To Catch a Thief” starring Cary Grant and Grace Kelly on the Monaco Riviera.

The campaign is set in Monte Carlo following previous film-inspired Ferragamo campaigns, which have been shot in Rome, Naples and London.

The campaign is a reinterpretation of the timeless classic set against a backdrop of jewellery heists and car chases featuring a 1948 vintage Daimler and Riva Acquarama speedboat.

The brand says Schiffer’s cool, mysterious and sophisticated charisma is enhanced by the elegance of Ferragamo accessories and the evocative setting.

Industry experts have given a cautious welcome to Kraft’s agreed takeover bid for Cadbury to create a “leader in the global foods and confectionery sector.” 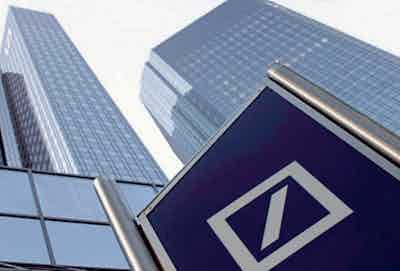 Brands need to highlight the positive role marketing plays in sales performance in order to educate investors about the discipline, according to a research note from investment bank Deutsche.