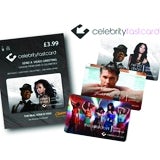 It has signed an exclusive deal with JH2 Group to introduce on the Celebrity Fastcard franchise in the UK. The service allows users to send personalised video greetings starring celebrities to friends and families via email or mobile.

Celebrity Fastcards already operates in the US and has sold 500,000 cards since launch in November 2010.

Clintons claims it is the first video greetings card service of its kind in the UK. The £3.99 video cards will be sold in Clintons stores via Celebrity Fastcard vouchers and online from 24 October.

The launch will be supported with a PR and advertising campaign including digital, experiential and traditional channels and product placement, from 7 November.

Fairs says: “Celebrity Fastcard takes us another step forward in our commitment to place product innovation at the very heart of our offering. The exclusivity gives us competitive advantage and helps broaden our offering to new customers, whilst at the same time surprising and delighting our existing customers.”

It is the first major initiative announced under new CEO Darcy Willson-Rymer and marketing director Tim Fairs who both recently joined the chain.

Jennifer Dyer, president of JH2 Group, says the Celebrity Fastcards “add something far beyond the sentiment of card-giving” and create an “experience”.

Fairs, who joined Clintons in August as its first marketing director, outlined his marketing strategy to Marketing Week earlier in the summer, citing online and “unique digital platforms” as a key focus. 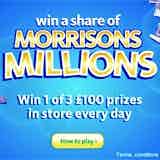 Morrisons has launched its latest effort to encourage shoppers in to stores with the launch of a lottery that gives customers the opportunity to win £100 every day. 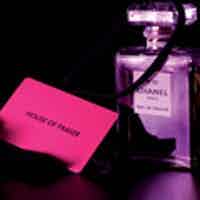 Our panel of eight experts debate whether email and mobile vouchers are the most safe, secure and convenient way of providing instant rewards. 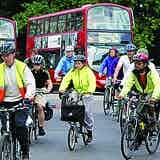