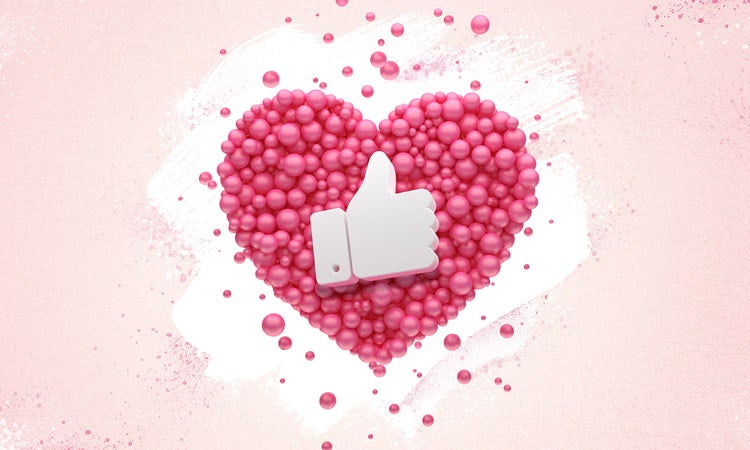 The Competition and Markets Authority (CMA) has launched an investigation into influencer marketing to gather more information on whether social media stars are being transparent about sponsored posts.

As part of the investigation, the CMA has written to a range of celebrities and social media influencers to gain further insight into the inner workings that goes on behind these posts.

Celebrities and influencers are increasingly becoming a key part of marketing strategy, with brands hoping they can help them improve their credibility and reach target audiences. Under a 2008 law for consumer protection, paid editorial content to promote a product should always be clearly identifiable by the consumer as a promotion.

The CMA says it has already seen examples of influencers not clearly stating they have been paid to promote a product or offering a positive personal opinion without pointing out that it’s a paid promotion.

George Lusty, the CMA’s senior director for consumer protection, says:“If people see clothes, cosmetics, a car, or a holiday being plugged by someone they admire, they might be swayed into buying it. So, it’s really important they are clearly told whether a celebrity is promoting a product because they have bought it themselves, or because they have been paid or thanked in some way by the brand.”

While spend on influencer marketing is increasing, there are mounting concerns about the industry. The ad regulator the Advertising Standards Authority has previously investigated the market over concerns that ads aren’t properly labelled.

And brands have raised issues such as influencer fraud, with Unilever’s Keith Weed among those who have called on the industry to take a stand against ‘social media fraud’ and at Cannes Lions this year announced the company would not work with those who had bought followers on social media.

READ MORE: Mark Ritson: How ‘influencers’ made my arse a work of art

Both the ASA and ISBA have welcomed the CMA’s investigation and highlighted this is an increasingly important issue.

A spokesperson for the ASA says: “The issue of ad disclosure in social media and dealing fairly and transparently with consumers/followers is an important one. We launched our call for evidence into online labelling earlier this year as the first part of a project exploring people’s ability to recognise online ads as ads, including by how they are labelled. We’ll be reporting more on this in the autumn.”

A spokesperson for ISBA adds: “We recognise this growing issue as more brands than ever invest in influencer activities. To maintain trust, advertising or commercial messages must be clearly labelled and brands have to take responsibility for this in commissioning and briefing the influencers they work with.”