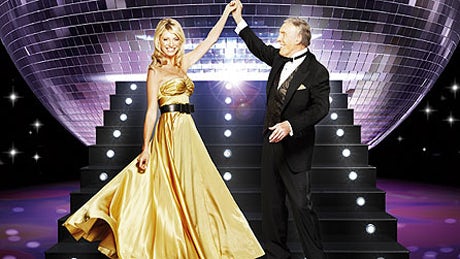 BBC Worldwide hopes that the new structure will help it “get closer to customers”.

Kellie, who was previously head of brand strategy at the BBC, and director of marketing, communications and audiences for BBC Vision, is relocating to Australia.

A number of new global roles have been created including a yet to be appointed chief brands officer, who will be responsible for the commercialisation of BBC Worldwide’s flagship channel and programme brands, global marketing activity, and the development of new brands.

A consumer digital group will be led by new chief digital officer, Daniel Heaf, will take responsibility for global digital strategy for apps, games and VOD, as well as features on BBC.com, commercial websites and the Global BBC iPlayer.

Jana Bennett, president of worldwide networks and the Global BBC iPlayer will also leave the business in late autumn.

Bennett is credited with the expansion of BBC worldwide into new markets and channels, and the roll out of the global iPlayer as well as the launch of programmes such as Strictly Come Dancing, the new Doctor Who, Planet Earth and The Thick of It.

The new structure will come into effect on 1 October 2012.

John Smith, CEO of BBC Worldwide, says: “The new organisation is designed to help us capture untapped opportunities for high quality British content and BBC branded services across the world, in order to sustain our track record of strong growth into the future.  It has been worked out over a number of months, with inputs from across the world, and throughout our company.  I believe it will accelerate delivery of our global ambition, and help us drive future growth and returns to the BBC, supplementing the licence fee.” 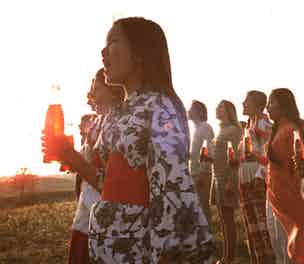 Cannes 2012: Coca-Cola’s most senior marketer has called on marketers to take a “leap of faith” and embrace social media despite the lack of measurement tools as part of a passionate defence of the channel in the wake of recent criticism of Facebook in particular. 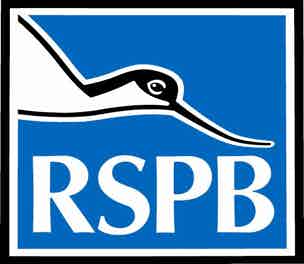 Conservation charity the RSPB is merging its fundraising and marketing teams following a major restructure at the charity aimed at reaching a wider audience.