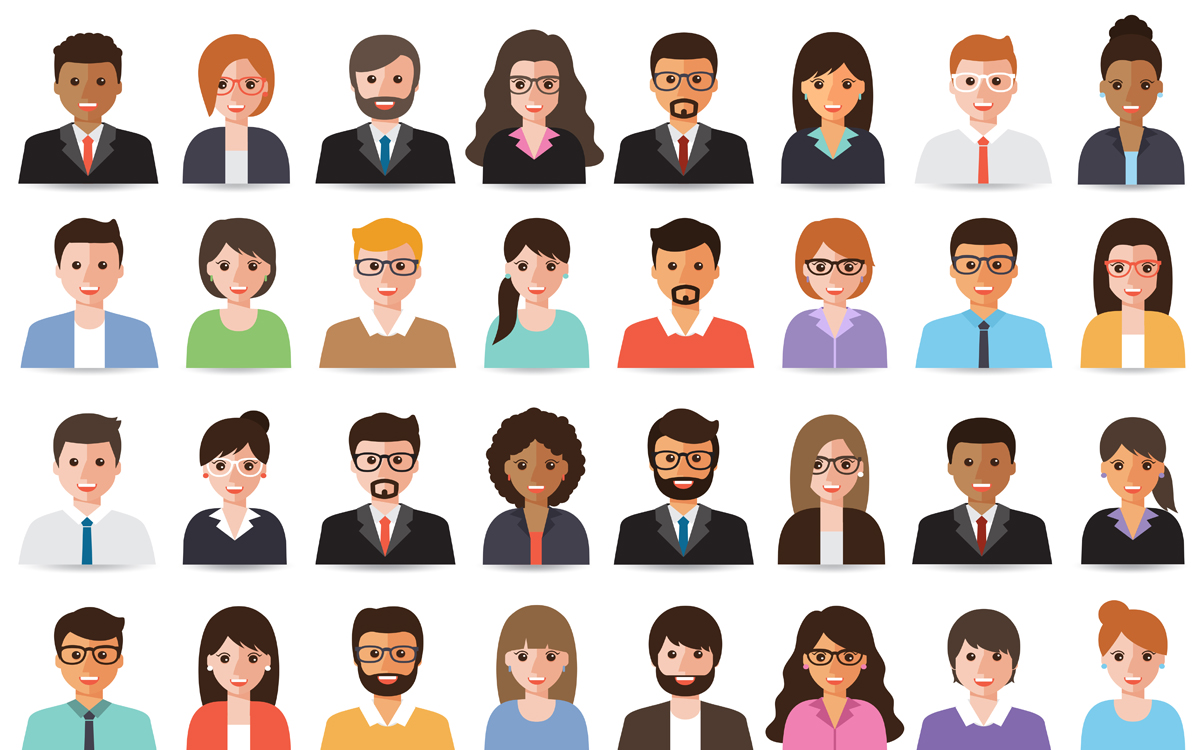 Of all new CMOs, 19% were from racially and/or ethnically diverse backgrounds, compared to zero in 2018.

Spencer Stuart’s head of marketing, sales and communications, Greg Welch,  says it is important to note that the tenure findings reflect data only through the end of 2019.

“As we all know, we live in a very different world today, and CMOs have seen their jobs change immensely — and quickly,” Welch says.

“Traditional best practices do not apply in many cases, with some companies changing their business models and others simply fighting for survival. Looking ahead to the coming weeks and months, CMOs will be tasked with balancing the demands of ‘now’ with an eye toward sustaining longer-term viability.”

While these figures suggest some progress is being made, Marketing Week’s 2020 Career Salary Survey shows there is still much more to be done to improve diversity in UK boardrooms, which continue to be overwhelmingly white, middle class and male.

The gender bias is also clear given that 60.9% of all the survey respondents are female, yet their presence considerably lessens the more senior roles become. 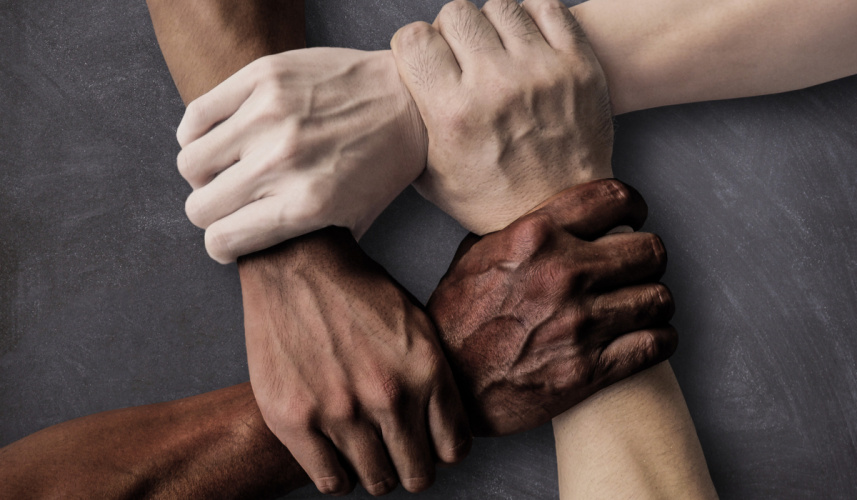 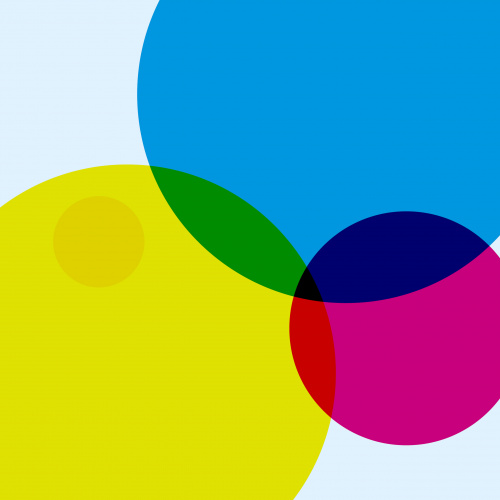 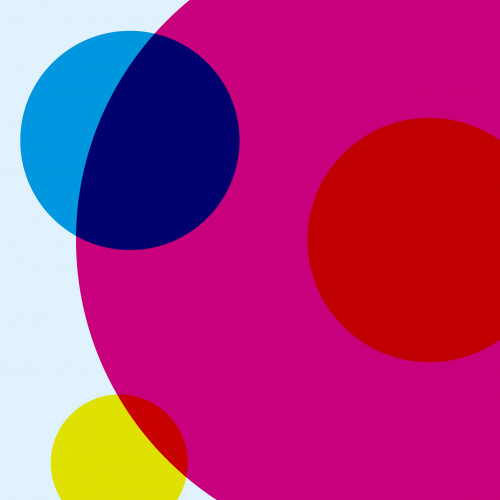