A new report from the CMO Council and Ebiquity suggests that senior marketers are recruiting additional agencies with skills they believe are necessary to “tackle the digital future”.

This is due to the fact that the majority don’t feel their organisations are set up to address challenges around managing the “explosion” of customer data, analysing and using data to personalise communications, exploiting new channels and devices, overcoming financial constraints, demonstrating ROI and generating content marketing.

While nearly half of respondents (46%) say their confidence in their media agencies is getting stronger, they added that they are looking to apply “more stringent ROI thresholds” on their partnerships.

Of the respondents who have brought on additional agencies to address these challenges, 74% want to tackle digital measurement and optimisation, 65% to look after data management and 64% to help measure and manage media and engagement.

The study seems to contradict the latest report from digital agency authority SoDA, which suggested that advertisers are rapidly taking digital work in-house or reducing the size of their digital agency rosters.

The SoDA research, conducted by Econsultancy, showed that 27% of companies claim to work with no agencies, more than double the figure from 2014, while only 12% of brands had four or more digital agencies this year, down from 21% in 2014.

The research was reflected in a number of recent moves by brands to change up their agency structure.

In May Diageo ended its 15-year relationship with BBH, announcing plans to move two of its major creative accounts, Bailey’s and Gordon’s, in-house for the next 12 months with no plans to pitch for a new agency

At the same time, giffgaff announced a new agency model which will see it adopt an “open-source approach”, working in-house and with different agencies depending on its needs.

Last year P&G announced it would cut its agency roster in an effort to drive savings in a move it said would help “improve creative effectiveness and operate more efficiently across all agency types worldwide” while rival Unilever has also focused on driving efficiencies in the cost of producing its advertising over recent years by significantly cutting non-working media spend, which includes agency fees.

However, Richard Robinson, managing partner of Oystercatchers, said that the changes are not a matter of adding or reducing the number of agencies but of challenging traditional marketing models.

While the moves by P&G and Unilever were largely due to financial pressures, they are also indicative of the changing world of marketing where conventional models, many of which were developed before the age of digital, no longer work.

“What we are seeing is CMOs and marketing directors questioning the marketing models they have and some of the golden rules that exist within them,” Robinson said.

“Time is now the competitive edge, and [brands] need to speak to [consumers] in real time.” 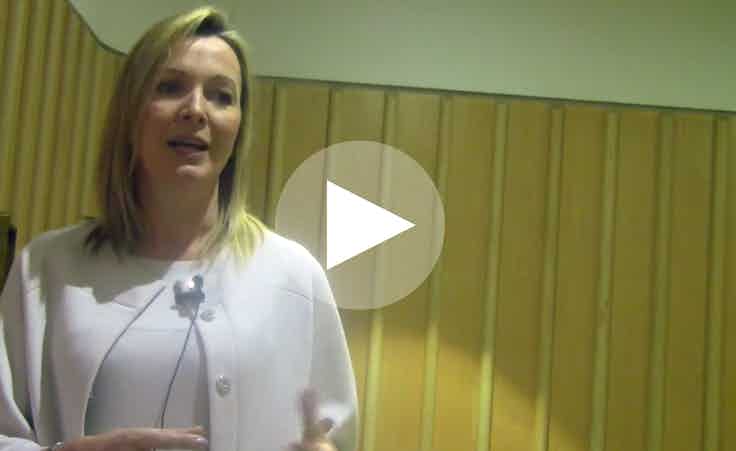 Marketing Week caught up with Amanda Rendle, HSBC’s global head of marketing, and Suki Thompson, CEO of management consultancy Oystercatchers, at the recent IPA Commercial Conference. In the following two videos find out how each feels about the changing nature of client and agency relationships. 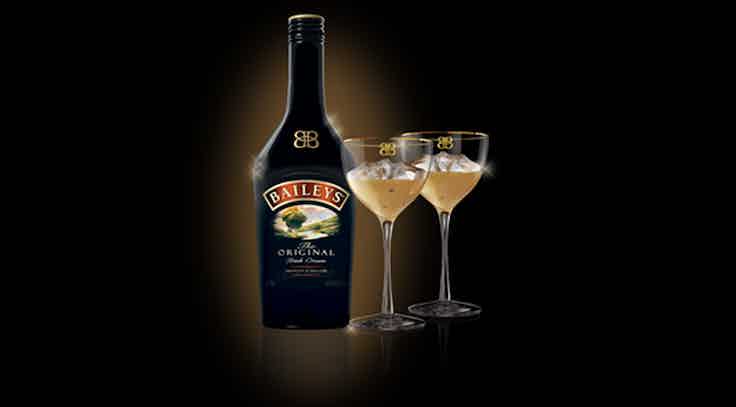 Recent moves by companies such as Diageo and giffgaff to move creative accounts in-house and adopt ‘open-source’ approaches to advertising are the latest in a number of moves by brands to challenge traditional marketing models. 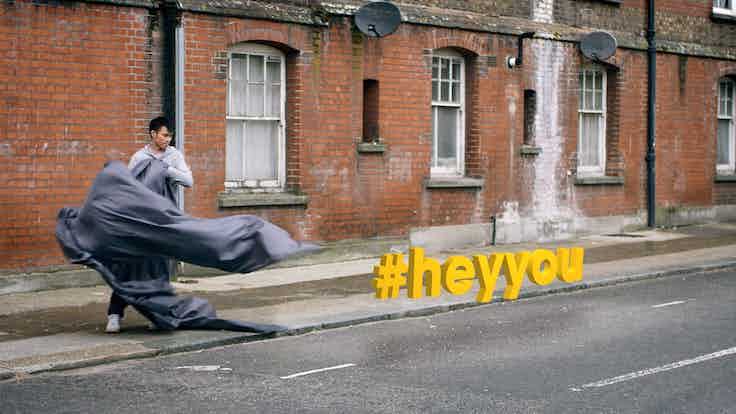 giffgaff is claiming an industry first after it enlisted the help of its customers to create its latest marketing campaign as it looks to build on its positioning as the mobile network run by users.