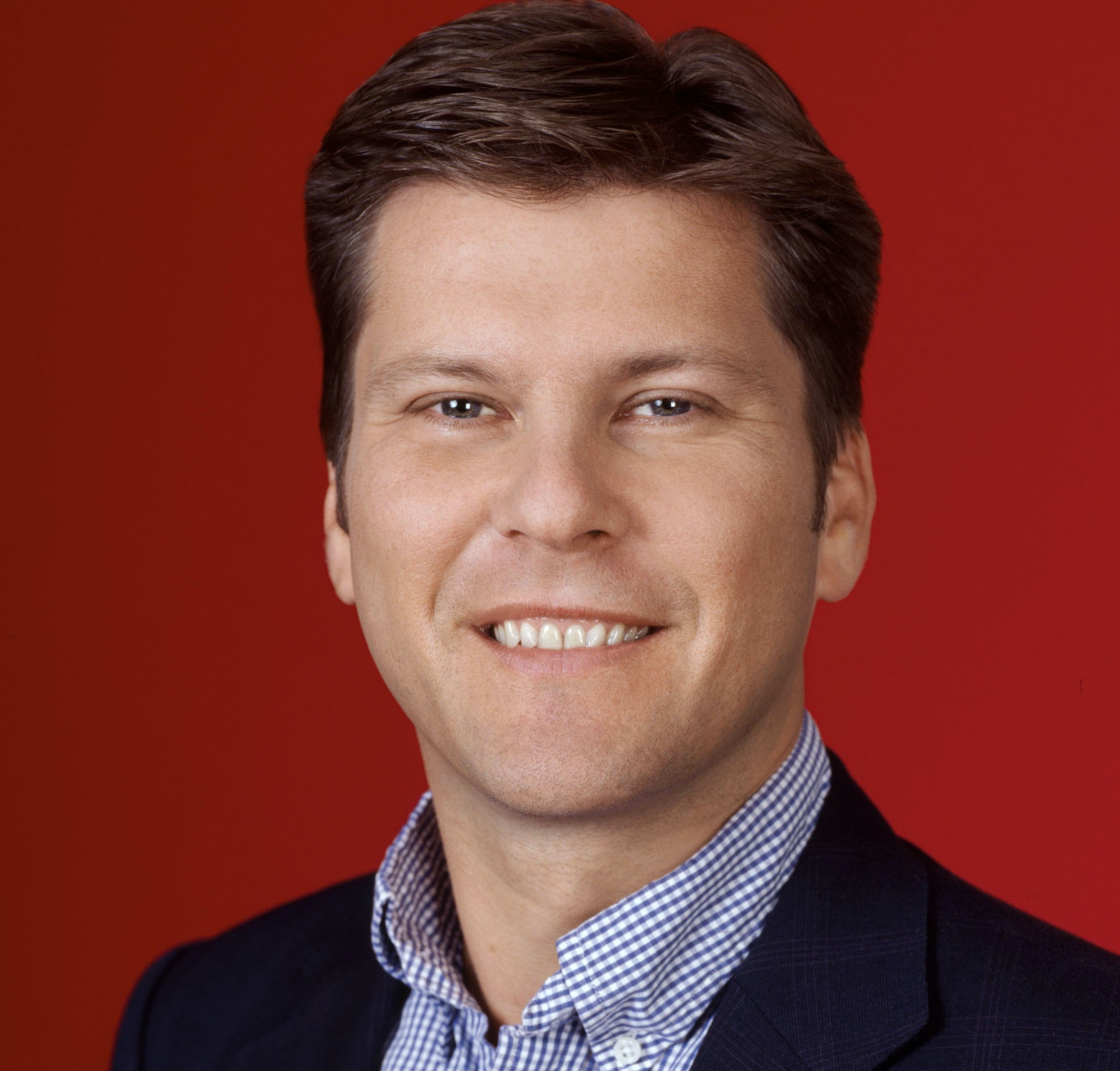 Davies, currently CNN senior vice-president for the UK, Scandinavia, the Middle East and Africa, takes up the post immediately.

He will oversee a team of more than 200 sales professionals representing the CNN International news networks and businesses in North America, Latin America, Asia Pacific, Europe, the Middle East and Africa.

Davies takes over from Kevin Razvi, who resigned as head of CNN International advertising sales to pursue opportunities outside the Turner Broadcasting-owned company.

Davies will report to CNN Worldwide president Jim Walton and work alongside Greg D’Alba, executive vice-president and chief operating officer of CNN advertising sales and marketing, and Chris Cramer, managing director of CNN International. He will continue to be based in London.

Davies joined CNN in 2001 to head its global client solutions group and was promoted to senior vice-president two years later, at which time he led a team of 25 sales staff. He was previously a managing partner with MindShare and has also worked at Saatchi & Saatchi and Ogilvy & Mather.

CNN International can be seen in more than 200 countries and comprises of five regional divisions.

The British School of Motoring (BSM) is to close its high street network due to changes in the way people book driving lessons. The Aviva-owned business says it will replace its 107 outlets with a centralised sale and service operation by December next year. Its products will be sold on the internet and through a […]

Internet advertising specialist Vibrant Media is launching a new service in the UK that allows brands to deliver user-initiated advertising online. The product, IntelliTXT Video, delivers television-style creative within the text of online content. The service launched in the US earlier this year, and brands already using the service there include Intel, Sony, Toyota and […]