The new business was legally formed 1 August after members voted in favour but the two will continue to develop separate marketing campaigns.

A spokesman for the Co-operative says the intention is to “retain the identity of both” though separate activity.

However, the two will look to offer consistent rates across similar products “as soon as possible”.

Both Co-operative Bank and Britannia branches will also be retained, with the latter accounting for 210 of the combined businesses 300 branches.

In a statement, Neville Richardson, chief executive of The Co-operative Financial Services, says the official launch of what has previously been described as a “super mutual” is the “next step in the renaissance of the co-operative and mutual sector.”

“Trust has become a scarce commodity in other financial businesses of late and we aim to provide a genuine alternative to those disillusioned with shareholder owned banks,” he says.

It currently uses a number of creative agencies including Farm for savings and Rapp Edinburgh for insurance while PHD Rocket handles media. McCann Erickson runs Britannia’s advertising account and Manning Gottlieb its media. 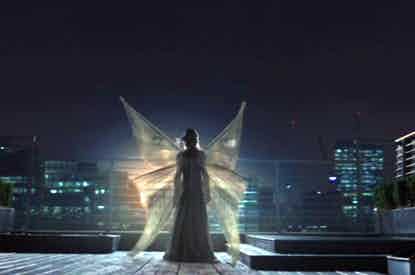 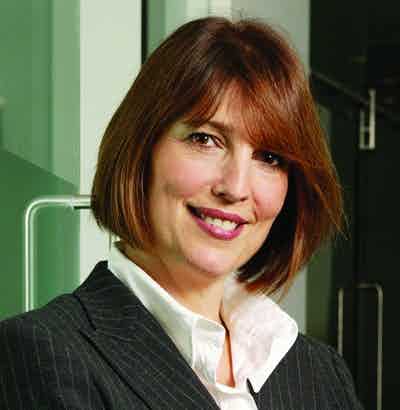 The Guardian Media Group is reportedly considering closing its weekly newspaper The Observer as it looks to cut costs in the wake of recent losses. 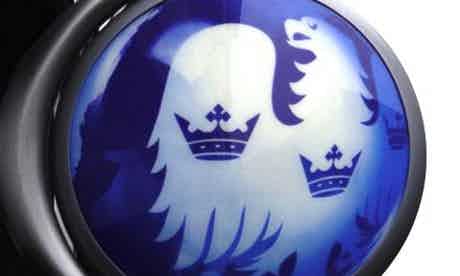