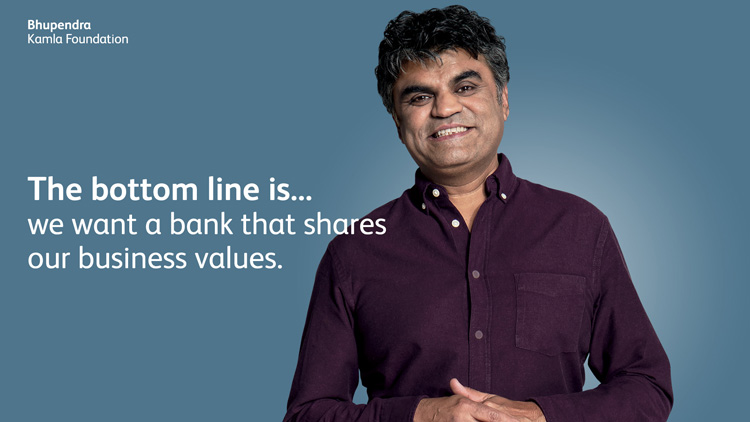 Co-op Bank is launching a business banking campaign that will use data to specifically target SMEs across catch-up TV and social media as it looks to extract the best value out of its investment and cut-through in a competitive market.

The campaign, ‘The bottom line is…’, aims to raise awareness of Co-op Bank’s business offering through creative that features a variety of its own customers, including retailers, education organisations, co-operatives and charities. Created by agency BJL, it follows on from previous success the Co-op Bank has had in featuring real people.

Launching on Monday (14 February), it will run across Sky AdSmart and programmatic targeting online, as well as on LinkedIn and Facebook through both paid and organic amplification. It looks to make the most of the opportunity provided by the Incentivised Switching Scheme, part of RBS’s alternative remedies initiative that was set up to encourage more than 200,000 former Williams & Glyn SMEs to switch to a different bank.

But it is also a bid to boost its business operation, which marketing director Alastair Pegg admits has low awareness of around 1% to 2%, roughly equal to its market share.

However, Co-op Bank had a particular target in market, namely those businesses that were part of the Williams & Glyn switching scheme. And with a number of those located in north-west England, Co-op Bank wanted to make the most of its investment by using data to tightly target.

Pegg admits TV might not have been an obvious choice for this campaign before because it was seen as more mass reach. However, he says there is “no doubt things have changed” and that targeted TV “has a good chance of working for us”.

That has also changed the conversation around the creative. Where before the team might have thought about a TV ad, then a social execution and then how it would show up on the website, they are now looking more broadly at audiences and how they can communicate different messages to different segments.

“[The team] has got to think about social, programmatic, our website. Maybe an individual isn’t doing all these things but they’re making sure it all lines up across the piece and extracting the best value out of spending money on creative we want to make sure we get that across,” he explains.

While this is a campaign aimed at SMEs, it is hoped it will also play into building the wider Co-op Bank brand and ensuring more people understand the brand and its points of differentiation. It is now five years since the scandal that almost brought Co-op Bank to its knees, but Pegg now believes the company has put that behind it and has a “great opportunity to realise the potential of the brand”, helped by the arrival of new CEO Andrew Bester, who has been a “real force for change”.

“We’ve got a very clear direction and clear strategy, we’re focused on our brand and putting customers at the very heart of what we do,” he says. “We are putting customers first, understanding what is happening to customers and what we need to do to address any issues. It’s a very customer-focused business now that wants to use its brand to reach other people.

“There is a degree of confidence in the business that we have a good plan, we know what we’ve got to do, and we’ve got to get on and execute against it.” 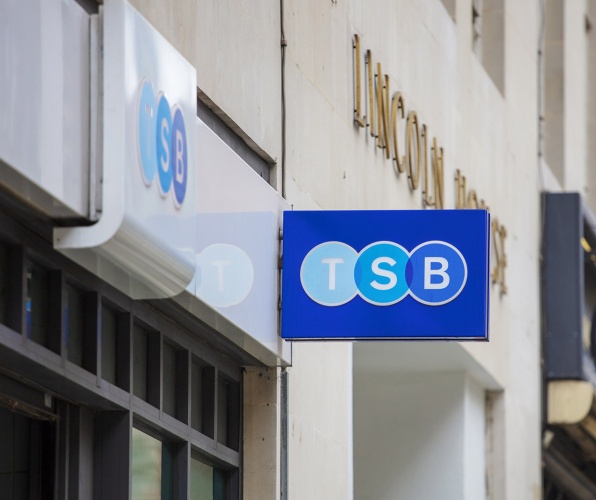 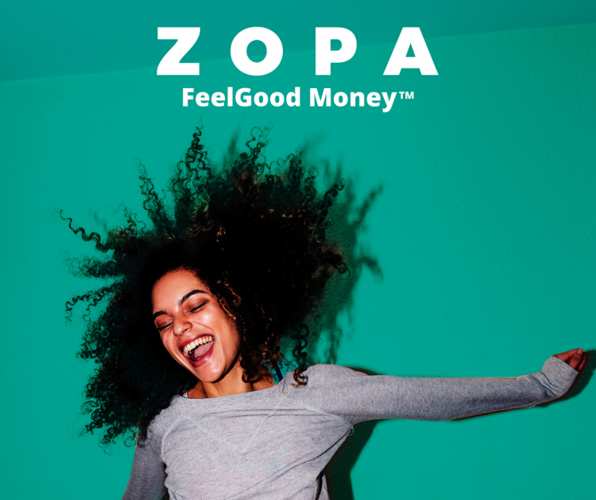 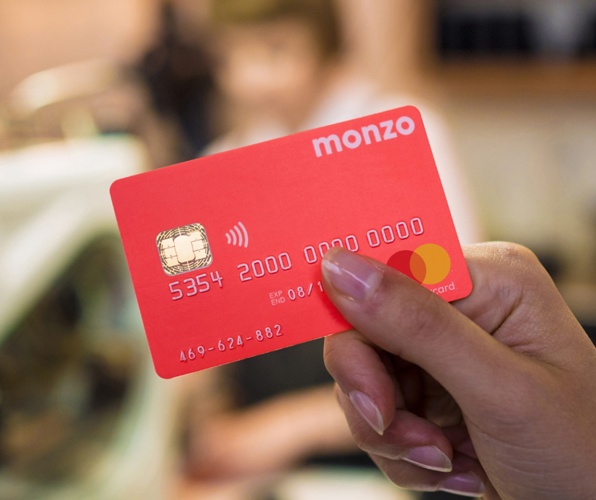