The Co-op is once again launching its Christmas ad later than most retailers as it focuses on its community work for its festive campaign.

The TV ad, which launches tomorrow (1 December) aims to promote the message that when you share delicious food, Christmas is better. It will showcase the quality of Co-op food and how its products bring people together.

Created by Forever Beta, the 30-second ad shows a group of friends discussing when the festive season really starts for them while tucking into Co-op products. It then shows them having a discussion about which films are associated with Christmas, leading to a friendly argument over whether Die Hard is a festive film.

The 30-second spot will be accompanied by two 10-second ads. The campaign will break during shows on Saturday evening including The X Factor Final, I’m a Celebrity Get Me Out Of Here and Gogglebox.

The TV campaign will be supported by responsive digital and outdoor ads. And it will partner with on-demand cinema platform Our Screen to offer up to 10,000 free seats to watch a festive film at the cinema.

Co-op has delayed airing its ad until December following research that found 86% of shoppers think brands spend too much on their festive campaigns and nearly two-thirds (61%) want to see marketing budgets scaled back in the run-up to Christmas in favour of giving more back to local communities.

Ali Jones, customer director at Co-op, says: “For us, Christmas has always started later. Christmas is the best time of year to be close to your family and friends. We aim to offer our customers and members the products that they care about and need from locations which are close to where they live.”

With that in mind, Co-op kicked off the campaign with a £19m give-away to community groups.

Jones adds: “Giving back to communities is the best Christmas gift we can offer and what feels better than picking up your festive treats knowing that it’s helping those in need across the country.” 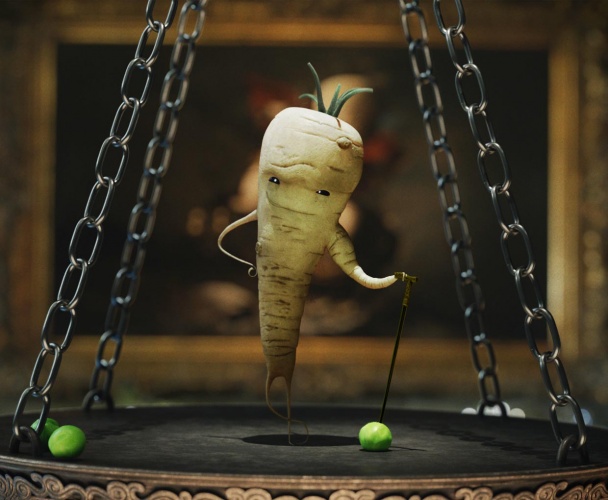