The Co-op has launched its Christmas marketing campaign that focuses on its support of community causes as well as its festive food.

The ad, created by Lucky Generals, shows a woman arriving home from work late to find her partner waiting up for her. She surprises him with a box of mince pies and they enjoy a late-night treat together.

It features the community group BTM Brass Band playing their version of The Pogues Fairytale of New York. The Co-op will be donating £17m to more than 4,000 community causes this Christmas, with 1% of what Co-op members spend on own-brand being donated.

The Co-op usually launches its Christmas ad later than other retailers because of its positioning as a convenience retailer. Its festive food range has just launched in stores

Co-op customer director Ali Jones says: “Our Christmas ad shows the real and honest moments shared by our customers and members in the lead up to Christmas. As a convenience retailer, we’re often at the heart of the community and are proud to support so many local causes across the UK through the sale of our own-brand products and services at Christmas and all year round.

“This isn’t about grand, big-budget gestures but aims to show touching moments between families and the central role food plays in that while communicating that every time a Co-op product is bought, thousands of community groups receive funding.”

The ad launched last night with a 30-second TV spot during ITV’s I’m a Celebrity…..get me out of here. This will be supported by a 50-second online version, as well as a six-second video and reactive digital and outdoor ads.

The Christmas campaign is a continuation of the Co-op’s ‘It’s what we do’ positioning that launched earlier this year. It brings together all three of its businesses – food, insurance and funeralcare – together for the first time, while attempting to communicate its ethics, an area research showed many consumers were unaware of the extent of. 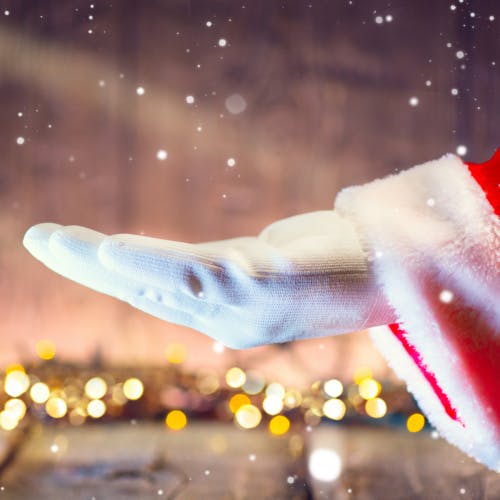 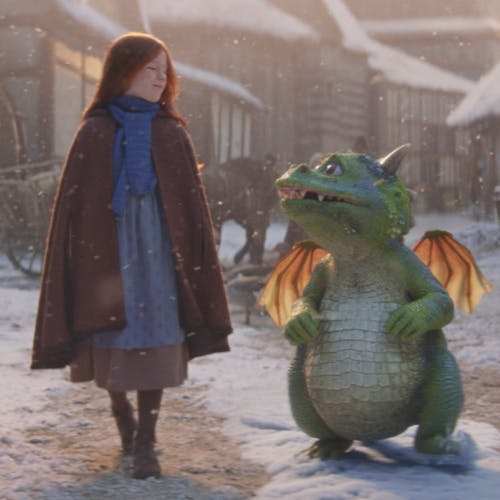