Reports that Sutherland was about to leave surfaced this morning (11 March) when the BBC was leaked a resignation letter he sent to Ursula Lidbetter, chair of the Co-operative Group, in which he called the business “ungovernable”. It is understood the company called an emergency board meeting to try to convince him to stay.

Sutherland’s decision follows comments he made on Facebook after details of his pay were leaked to the media in which he claims some members of the board were deliberately trying to “undermine him personally”. He was set to receive a £3.5m pay package but says he will now not accept any retention or long-term incentive payments even though he achieved his targets for delivery and protection of value in the Co-op Group.

“It is with great sadness that I have resigned as chief executive. I have given my all to the business and had hoped to be able to lead its revival. However, I now feel that until the group adopts professional and commercial governance it will be impossible to implement what my team and I believe are the necessary changes and reforms to renew the Group and give it a relevant and sustainable future,” he says in a statement.

Sutherland joined the Co-op just as it announced a £1.5bn black hole in its banking division. Soon after it was embroiled in controversy surrounding its former chairman Paul Flowers. It had announced plans to turnaround perceptions, including asking customers to help develop its future brand positioning in an online survey and a shift in strategy at its food business.

However, Sutherland says “fundamental modernisation” is needed to safeguard the future of the business, including reducing its debt, driving efficiencies and growth in all its businesses and fundamentally reforming governance to revitalise its membership.

Sutherland will be replaced by chief financial officer Richard Pennycook, who will take over in the interim while the group looks for a permanent boss. 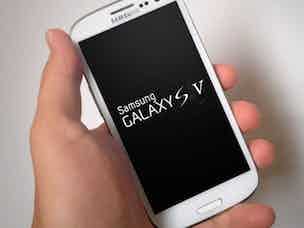 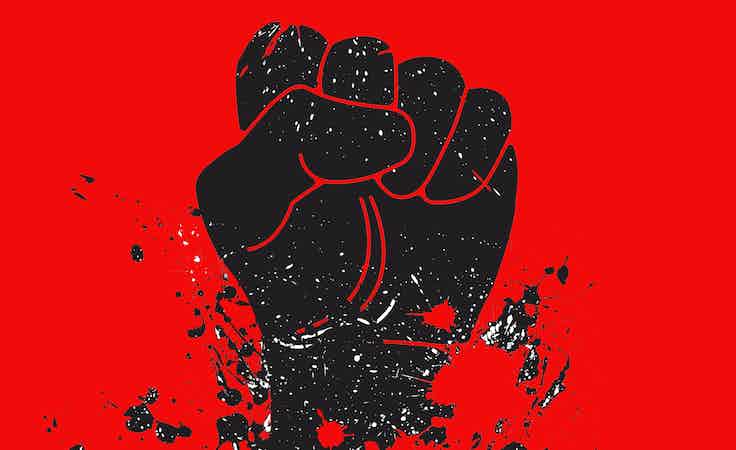 Research seen exclusively by Marketing Week reveals the opportunities and threats to brands of the personal data economy, where new services are empowering consumers to take control of their own data. 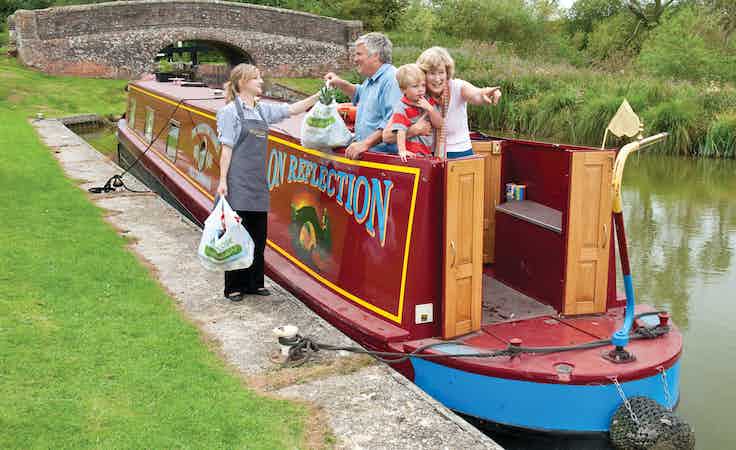