Co-op’s customer and community director Ali Jones has left the supermarket after five years in the role.

Jones, who joined Co-op in January 2018, has not said what her next role will be, only that “it is time for a new challenge”.

Her 30-year career has spanned a number of retailers, including senior marketing positions at Debenhams, former fashion giant Arcadia Group, Marks & Spencer and Woolworths in Australia. She also spent a year agency-side prior to joining Co-op, as chief client officer at media agency Carat UK. From Next to Debenhams to The Co-op: One marketer on what it takes to build a career in retail

Since May last year, Jones has been a board member of the Association of Convenience Stores.

Reflecting on her time at the supermarket, Jones highlights the relaunch of the Co-op brand, launching its food ecommerce business and evolving the grocer’s membership offer as key achievements.

“It’s been hugely exciting to broaden Co-op’s appeal, bringing increased energy and relevance to our brand and especially in attracting more younger members to the business. With stores at music festivals, including Glastonbury, we’ve reimagined the Co-op,” she says.

Among her “favourite” campaigns for the brand was its collaboration with Marcus Rashford last year, which raised more than £20m and provided food for over 4 million children – more than 10 times the initial target. Co-op Food also achieved record scores in three core brand-tracking metrics, and together with creative agency partner Lucky Generals, won 2021’s Marketing Week Award for Best Use of Influencers.

The news of Jones’s departure follows the launch of Co-op’s new food strategy last month, which promises a “renewed focus” on convenience and value. The grocer plans to invest £37m in slashing the price of more than 100 of its own-brand grocery products from now into the new year, treble its franchise store network within three years, and grow its ecommerce business. Co-op to cut marketing and customer roles by a fifth

The pledge came as the group reported a slump in profits over the first half of its 2022 fiscal year. Overall revenue for its food and grocery division increased 1% year on year to £3.9bn, but underlying operating profits were down from £68m to £41m, reflecting the toll inflationary pressures are taking on the business’s costs.

The business said it expects to face “continued challenges” in the second half of the year given the ongoing economic situation, but feels it is “better equipped” to weather the effects in the short term due to actions taken in the first half.

These actions included cutting marketing and customer roles by a fifth, as part of approximately 400 redundancies at the company’s head office in Manchester. 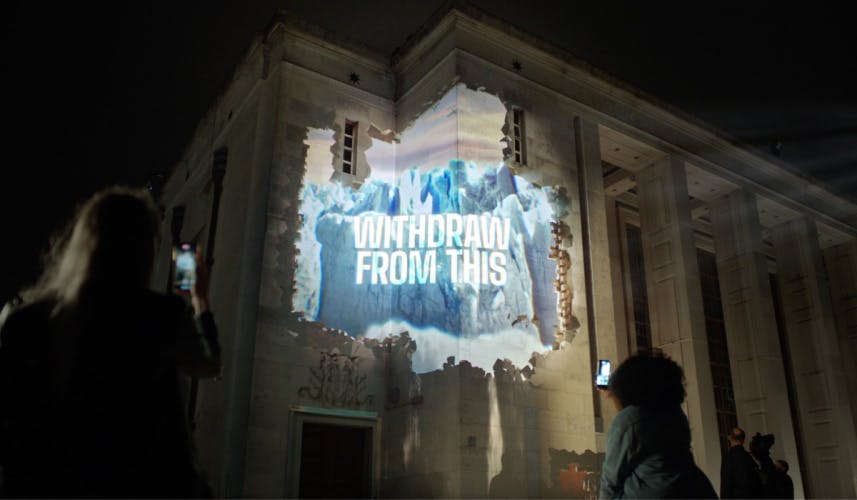 The Co-operative Bank sees its customer-led standpoint on issues such as the environment and human rights as what makes it different from other banks. 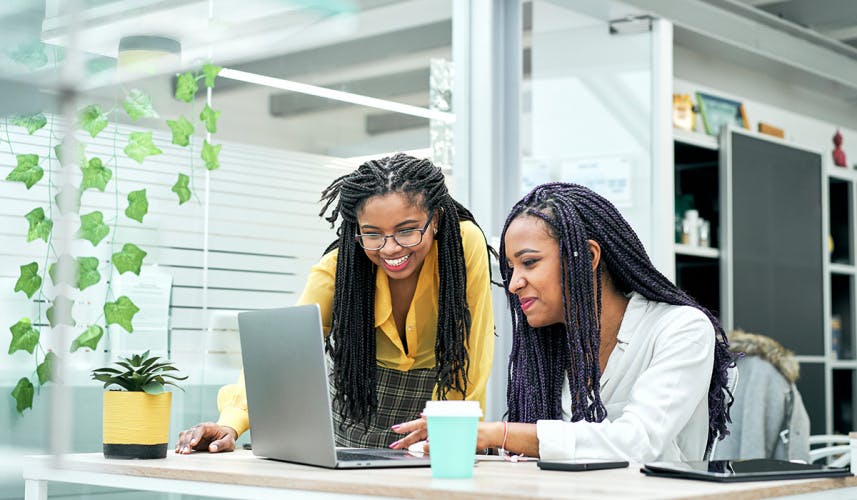