To say 2020 has been a busy year for the Co-op would be an understatement.

The supermarket chain has spent £54m on its response to Covid-19, expected to rise to £97m by the end of the year, while at the same time donating £15m to community causes responding to the pandemic.

Having created a platform linking volunteers with those in need, the grocer then donated £3.4m worth of ad spend to FareShare. The campaign raised £650,000 for the food poverty charity, with the supermarket donating a further £1.5m worth of goods to food banks nationwide.

Couple with that a revamped membership scheme, a sponsorship deal on a new arena designed to “rival Madison Square Garden” and a push to recruit 7,000 temporary employees to help feed the nation.

There may have been a lot going on, but the approach appears to be paying off. Reaching its highest market share for almost 20 years in September, the Co-op has managed to attract 1.7 million new households since the onset of the pandemic, with the average basket size doubling and online orders rising fourfold.

To put this year's success into context it’s important to rewind to before the pandemic began, says chief membership officer, Matt Atkinson. He believes momentum was building prior to the onset of Covid-19 and the Co-op was in the “right place, with the right proposition and the right purpose”.

“When Covid hit what happened naturally is that a lot of customers had begun to see our community and purpose messaging, which is fundamentally about being a central part of the community,” Atkinson explains. 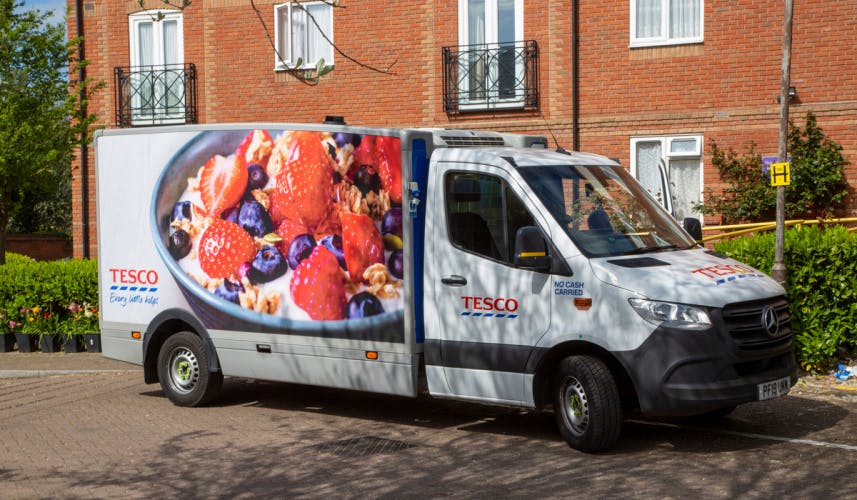 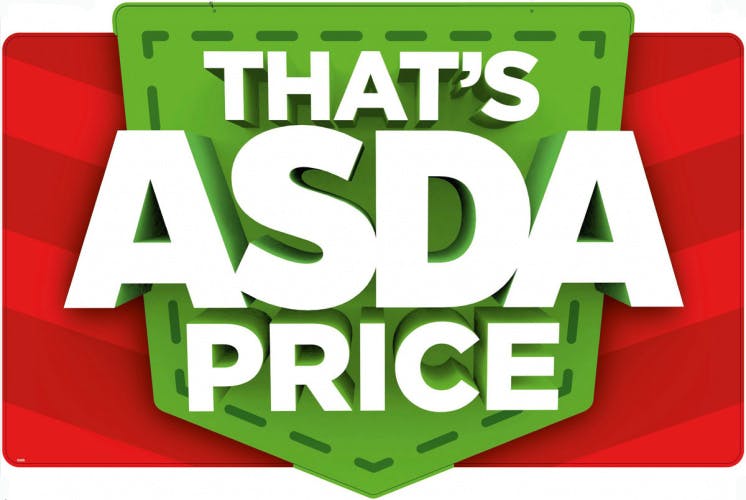