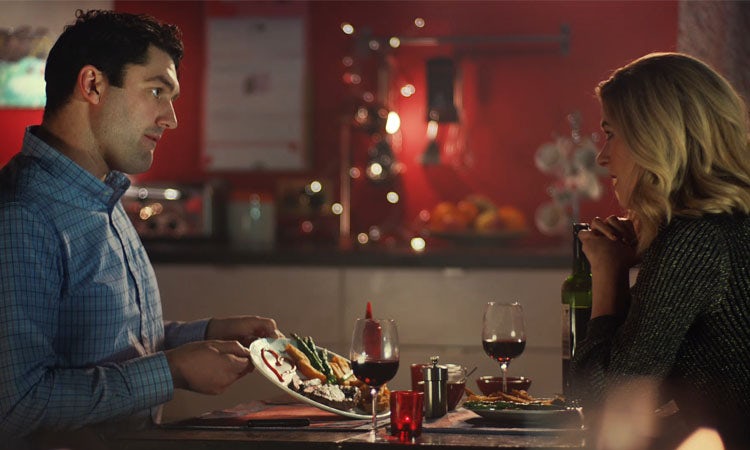 The Co-op is launching a new marketing strategy that aims to show how people can come together to make the most of mealtimes.

The strategy aims to create a “year of eating together” for its members and customers, as the convenience retailer looks to emphasise the role it plays in local communities and its “unique position” of providing “fairly priced, high quality and ethically sourced” produce from 2,600 shops across the UK.

According to the Co-op, 59% of Brits feel that families now spend less time eating together than their parents’ generation, while 57% said they are no longer eating dinner together as a family each night.

The first TV advert ties in with the Co-op’s current in-store Valentine’s Meal Deal and will air today (7 February), while the second breakfast-themed ad will run from 21 February. The agency involved was Forever Beta. 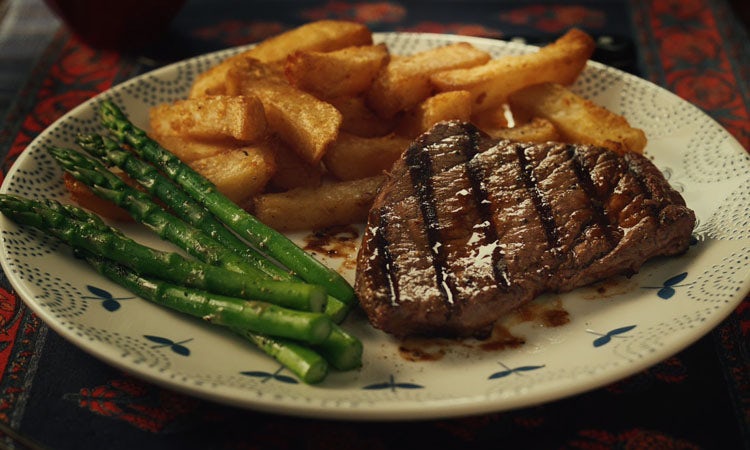 The latest campaign comes hot on the heels of a landmark product placement deal between Co-op and ITV, which will see Co-op storefronts and bags feature on the set of Coronation Street in the Spring.  A number of off-air developments are also in the pipeline and will be revealed in the coming months.

It is ITV’s biggest product placement deal to date and builds on Co-op’s ongoing efforts to promote its community message – with the retainer hoping it has a significant impact on sales.

However, the Co-op’s new customer director, Ali Jones, says while sales are important, there are other brand and community metrics that are also “incredibly important”, so they will be using a “much broader” set of KPI’s to evaluate this particular campaign’s success.

She says they are also open to further product placement deals in future – as long as they “enhance” the Co-op’s brand proposition.

The news comes as the latest Kantar Worldpanel figures, released this week, show that Co-op sales were down -0.1% in the 12 weeks to 28 January 2018 – the only supermarket to record a decline.

Evidently still feeling the effect of selling nearly 300 stores to McColls, its market share also dropped by 0.2 percentage points to 5.8%.