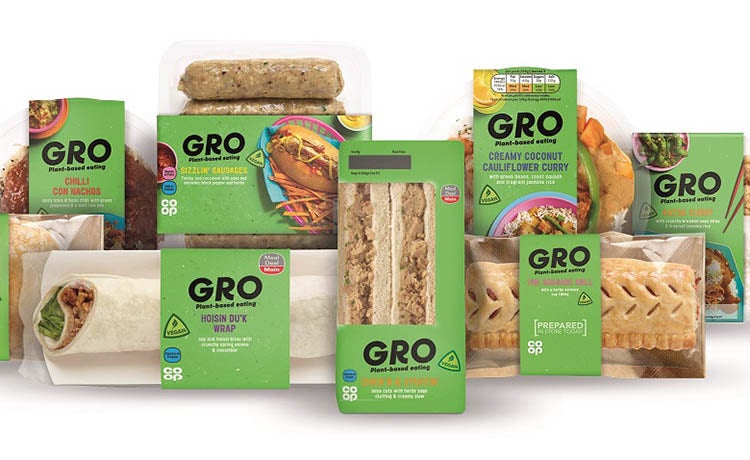 The Co-op is rolling out a new meat-free brand in a bid to take a bite out of the £1bn vegan market.

Featuring more than 35 meat-free products, the full Gro range will be stocked in 300 Co-op stores nationwide from 8 January, with selected lines on sale at 2,000 Co-op supermarkets and up to 4,000 independent retailers through the supermarket’s wholesale relationship with Nisa.

The Co-op, which describes the launch of Gro as the “largest ever product roll-out of own-brand vegan products by a supermarket”, is positioning the brand for convenience shoppers, offering plant-based options from breakfast to dinner.

How brands are tapping into the sizzling meatfree ‘meat’ market

The roll-out of the new brand takes the retailer’s total food and wine vegan range to over 1,000 products. This year all the Co-op’s beer and cider ranges will also become vegan.

According to the supermarket’s Ethical Consumerism report, published on 30 December, the vegan food market is now worth £1bn, up from £452m in 1999. Over the past year sales of the Co-op’s vegetarian products have risen by more than 12%, with non-dairy milk alternatives up by 14%.

The launch of the Co-op’s plant-based brand comes the same day (2 January) as Greggs announced the extension of its vegan menu with its new meat-free steak bake. The bakery giant is hoping to capitalise on the success of its vegan sausage roll, launched in January 2018, which became its fastest-selling new product for five years.

Subway has added a Meatless Meatball Marinara sub sandwich to its growing range of vegan meals, while Pizza Hut has launched its new vegan pepperoni pizza – the ‘Vegan Pepperphoni’ – topped with pea protein and vegan cheese.

Asda has unveiled its new Plant Based range of 48 vegan products starting at £1.50, which are being pitched as the “most affordable” on the market. Rather than focusing on soya-based meat alternatives, Asda is using a “first-to-market” mushroom-based product. The 100% recyclable packaging also features the ‘live better’ logo, Asda’s new health icon signposting healthier choices.

Elsewhere, Waitrose & Partners is adding more than 30 new vegan products across its own-label and branded ranges, doubling its plant-based offering. The new own-label range is split into three main themes to make it easier for consumers to shop: ready-meals, shortcut cooking ingredients and vegan and vegetarian alternatives.

This was Waitrose’s biggest Christmas to date for vegan food, with sales up by 40% year on year, while Tesco, which launched its own “affordable” plant-based brand Plant Chef in September, has also seen demand for vegan foods rise by 40%.

Veganuary, the not-for-profit movement which encourages people across more than 178 countries worldwide to go meat-free for January, reports that in 2019 alone 200 new vegan products and menus were introduced during January. Research commissioned by Veganuary also found that more than 800,000 people gave up animal products for the first time in 2019. 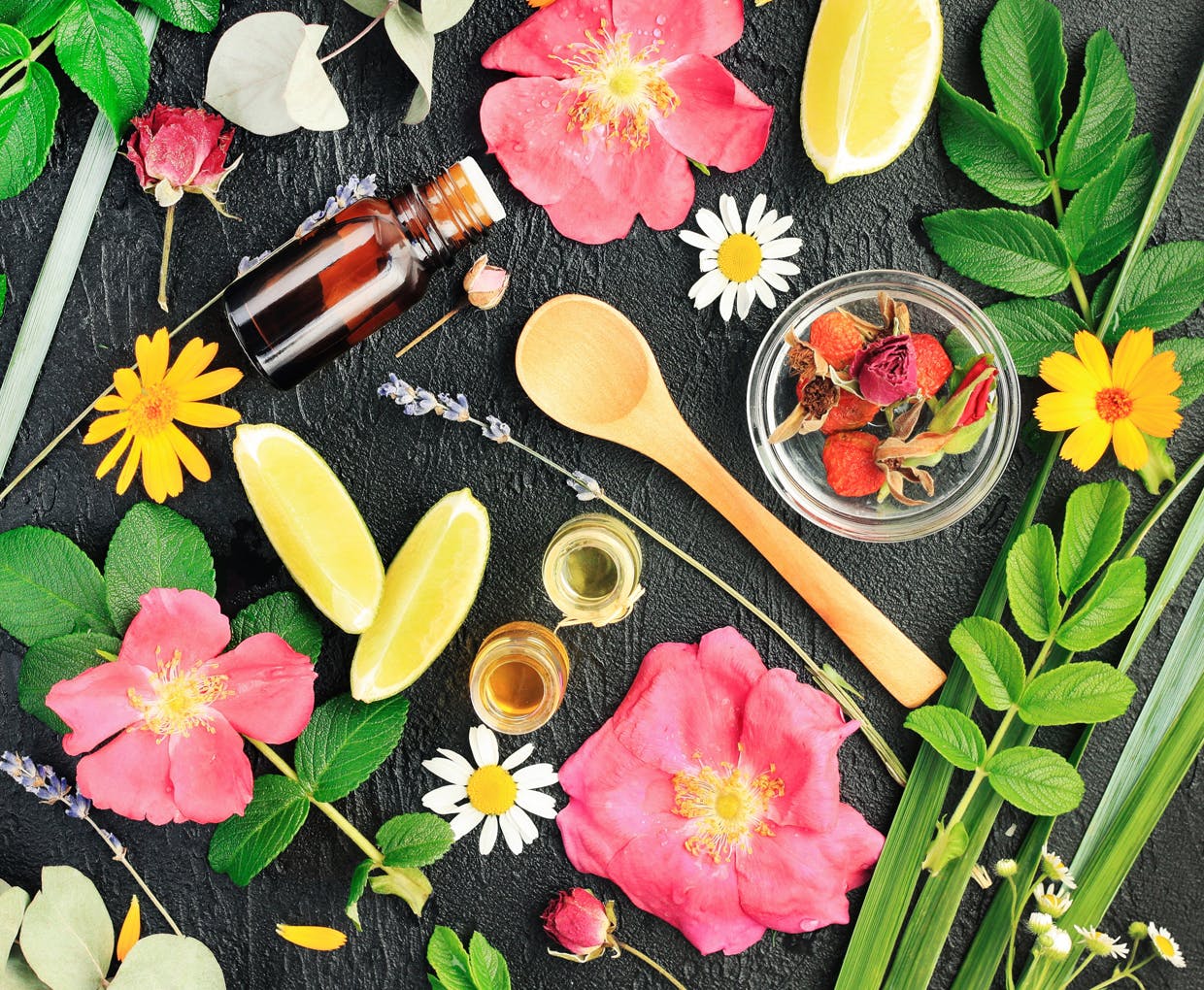 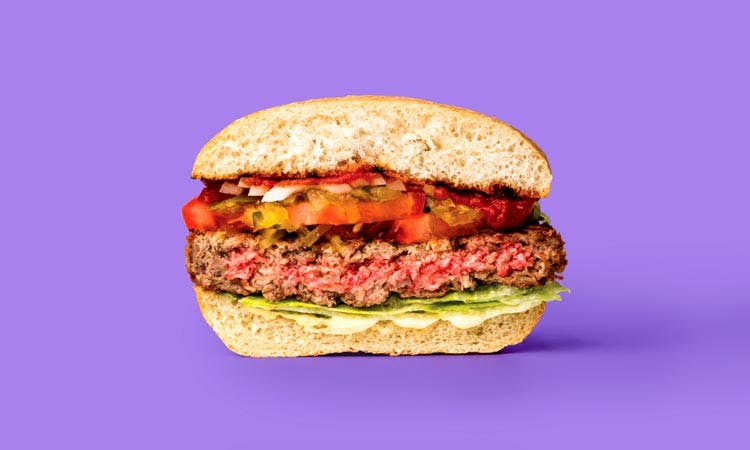 Competition in the alternative meat industry is fierce so brands must carve out a solid positioning if they’re to earn a spot on everyone’s plates, including meat-eating sceptics.