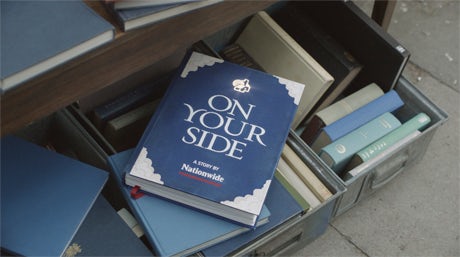 The reputation of British banks has plummeted in the past month following the technical problems that left thousands of Natwest customers without their salaries and the interest-rate rigging scandal that led to the resignation of Barclays’ chief executive Bob Diamond.

Some in the sector, however, have benefited from the crises and are reporting uplifts in current account applications. Many are running or preparing marketing activity to further exploit public anger.

The Co-operative Bank, which prides itself on having an ethical investment policy, is planning additional PR and digital activity. It will follow this with ads that will focus on awards they have received products and service later this year.

Adam Harris, marketing and communications director at Co-operative Bank, says the current environment provides a “great opportunity” to raise awareness of its brand and how “we are different”.

He adds, however, that future activity will be positive. “We don’t want to talk anyone else down because there are thousands of people  who work for those banks that do their best. It will be about what we do and what we stand for.”

The Co-operative Bank received a 29% increase in activity last week, a spokeswoman adds.

Elsewhere, Nationwide, which highlights how its mutual status means it is not answerable to shareholders in ads and therefore able to “be on the side” of customers, says it plans to increase brand presence over the coming weeks with increased ad spend.

The mutual enjoyed an 85%  week on week increase in the number of customers opening and transferring their main account online last week.

Halifax, despite being owned by part state-owned Lloyds Banking Group, bailed out at the start of the financial crisis in 2008, says the number of customers switching accounts is currently 76% above “business as usual” switching levels, equivalent to 700 new accounts a day.

The bank, which pushes its community, service-led approach in ads, is running an ad campaign to push a promotion offering consumers £100 if they switch to Halifax.