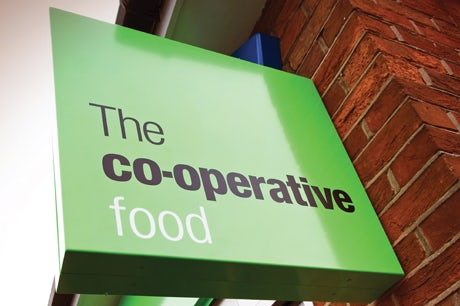 In the past couple of weeks the bank has been rocked by a series of revelations about its former chairman Paul Flowers. He was forced out earlier this year due to doubts over his competence after a £1.5bn hole emerged in its finances.

He now faces allegations that he took class A drugs and hired a male escort while in the role. It has also emerged that he was forced to resign from Bradford council two years ago for having pornography on his work laptop and had been forced out of Co-op Group in June due to concerns over his “excessive” expenses.

The CEO of Co-op Group, in a letter to members over the summer, aimed to reassure that the Group would not be hurt in the long-term. However, he admitted that the woes had led to brand contagion.

Figures from YouGov Brand Index suggest this is also the case now. The Co-op’s supermarket brand has seen its Buzz, a measure of the positive and negative things said about a brand, drop by 14.5 points over the past week to -16.2, putting it bottom of the list and below previous loser Tesco.

The Impression perception measure is also down, falling by 9.7 points to 11.7 points, moving it down the rankings from 7th to 12th. Reputation has dropped by 1.8 points to 7.1.

The Co-op Bank, meanwhile, still sits at the bottom of the high-street banks ranking on YouGov, with perception measures including Reputation, Impression and Recommendation all declining. Buzz is down 28 points to -62.9.

Co-op Bank launched a new marketing campaign earlier this month insisting it is still the “UK’s leading ethical bank” in an attempt to boost perceptions of the brand. 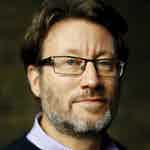 Despite the proliferation of new channels, mobile messaging remains one of the most effective direct marketing tools for charities, says Nevil Coleman, director of Cymba