Coca-Cola is looking to improve the effectiveness of its digital advertising after admitting consumers are growing ever more impatient and it is “missing a trick” when it comes to ad optimisation.

Speaking at the Neuromarketing World Forum yesterday (30 March), Coca-Cola’s senior insights manager for Western Europe, Adam Palenicek, said the brand spends more than £300m every year on media in Western Europe alone, and tests in excess of 170 ads a year.

Through testing the soft drinks brand found that 30% of its total advertising does not reach its “action standards”. It wants to reduce this figure.

Palenicek claimed ad testing is often done “too late” in the creative process. With 83% of testing done on finished films, there’s no opportunity to develop the messaging or ideas further.

Where Coca-Cola needs to upskill pretty quickly, is how we adapt our TV content for the digital sphere.

“We are missing a trick in terms of ad optimisation opportunities, especially in the digital world. It’s becoming vital for us and we need to be more impactful than ever,” he said.

To help it better understand what works, Coca-Cola partnered with Nielsen Consumer Neuroscience to analyse consumers’ non-conscious reactions to its ads, and measure whether its ads resonate and make an emotional connection.

Coca-Cola’s latest ‘Pool boy’ advert was tested using neuroscience to ensure it is as optimised as possible. Coca-Cola says it has a “strong” opening, engaging story line, minimal dark shots and the Coca-Cola bottles are featured in an “optimum” way.

That said, Palenicek admitted to Marketing Week that Coca-Cola has more work to do when it comes to adjusting its TV content for digital, as the company is “not particularly doing that brilliantly at the moment”.

He concluded: “Where Coca-Cola needs to upskill pretty quickly, is how we adapt our TV content for the digital sphere. We do need to do more optimisation in the digital space. We haven’t done that much, and at the moment we test our digital adverts via a more self-reported way, but [neuroscience is] something we’ll definitely be looking at.” 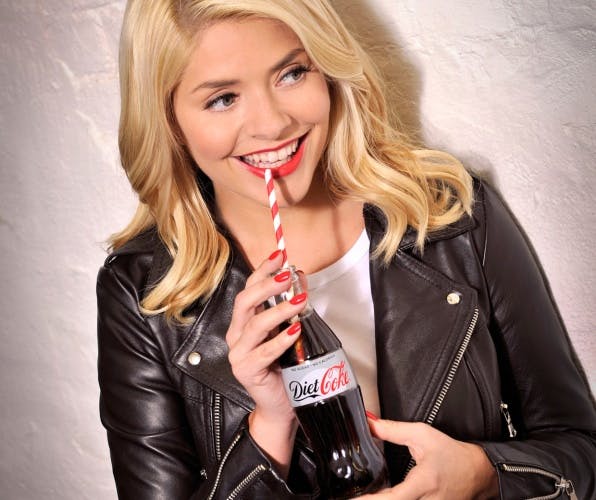 Coca-Cola has appointed Holly Willoughby as brand ambassador for its Diet Coke brand, as it looks to focus the brand on “friendship, travel, fashion and fun”.