Coca-Cola is launching its biggest Christmas campaign with its largest media spend to date as it pushes both its traditional focus on the Christmas truck but also a new global ad.

In the UK, Coca-Cola will be running its ‘Holidays Are Coming’ TV ad featuring the same music and visuals it has used in previous years, alongsie a few new scenes. The campaign will also run across channels including outdoor, digital and social media, and feature a range of new partnerships that aims to bring to life the classic campaign.

Activations include a number of karaoke takeovers of the Piccadilly Lights to livestream consumers’ favourite Christmas songs for 90 minutes each time. This will be accompanied by a choir, who will encourage a festive singalong with the public.

There is also a bespoke Snapchat lens to drive social engagement, plus a partnership with navigation app Waze that will see Santa offering directions and helping navigate people to the closest place to purchase a Coca-Cola.

Coca-Cola Great Britain and Ireland marketing director Kris Robbens says: “This year, we’ve taken the iconic and much-loved campaign and made it the biggest yet by bringing back the elements people love and adding new partnerships, activity and special moments to bring it to life in even more ways that we hope our existing fans and new ones will love.”

On the product front, Coca-Cola is bringing back its limited-edition zero sugar cinnamon for a second year. This will be brought to life through an activation that will see Coca-Cola take over Oxford Circus station and make it cinnamon scented. At Winter Wonderland, meanwhile, there will be a cinnamon-inspired igloo experience.

And, of course, the Coca-Cola Christmas truck is back. Beginning on 15 November, it will visit 19 locations across the UK offering samples, and through a partnership with homeless charity Crisis, donate 10p for every can sampled and recycled throughout the truck tour.

While Coca-Cola is doing a lot of UK-focused activity, it is also launching a global advert this year that the company says will “remind us that there is more that unites us than divides us”. It will launch in Great Britain in December. 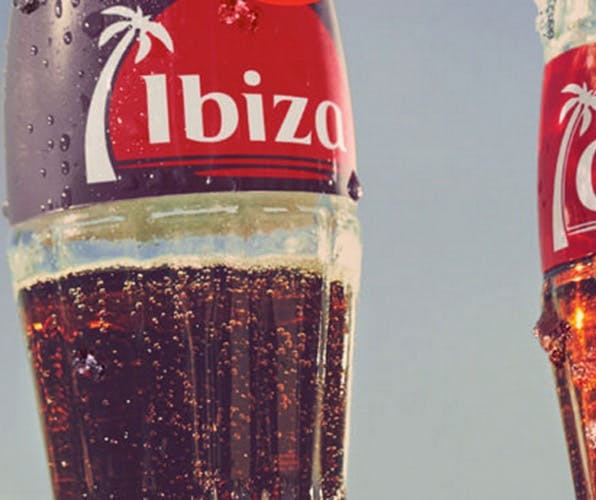 Coca-Cola’s new GB marketing director says her objective is to “accelerate growth” despite challenges including the sugar tax, failure of Coke Life and changing consumer habits.