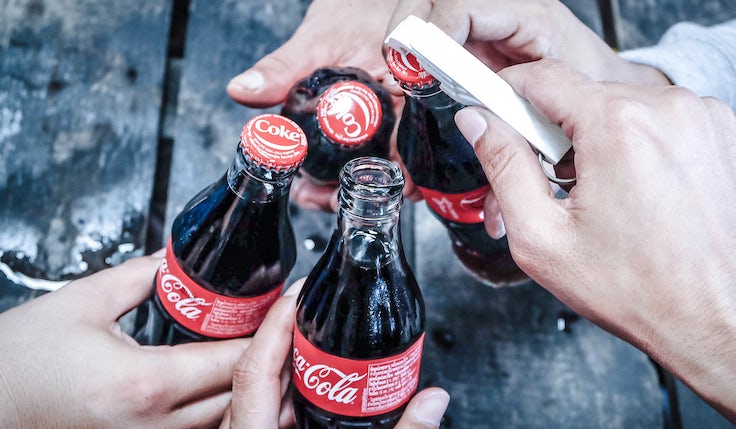 Coca-Cola suffered its steepest quarterly sales drop in 25 years this week, with its CEO James Quincey dubbing the coronavirus crisis the “toughest and most complex” period in its history.

Tough periods ask difficult questions of companies, their strategies and priorities. During a crisis, finding answers is critical.

One way Coca-Cola is responding to its poor results is by “weeding out” what it calls zombie brands – those with little opportunity for growth and often confined to a single country. Somehow it has 200 of these and they make up just 2% of its revenues.

Coca-Cola has long adopted a three tiered system of brands – leaders, challengers and explorers – in which they are segmented based on their maturity and market position. Some, such as Coca-Cola are the number one in their category and therefore leaders, others like Powerade are disrupting markets but not yet the number one and therefore explorers, while challengers include Simply Beverages.

The idea is that Coca-Cola doesn’t judge all its brands based on the same criteria but instead by their position in the market. This also allows for faster innovation, something that has been a huge priority for Quincey who has prioritised a fail fast approach.

However, it appears that Coca-Cola forgot a crucial step in failing fast – to actually cut those brands that aren’t working. This as Quincey points out, is not just about reducing SKUs but taking a long hard look at whether each brand has potential to become a leader.

According to one source Marketing Week spoke to, that has led a “a very longtail” of under-performing brands. And and all these brands add complexity and cost into the bottler distribution system yet get little marketing support. “They are ‘zombie brands’ in the process of a long, slow death,” said the source.