Coca-Cola brings back the CMO role

The decision has been prompted by the retirement of Franscisco Crespo who, as chief growth officer, had oversight of integrated global marketing, corporate strategy, and customer and commercial operations. The company also seems to be suggesting the growth officer role was only ever temporary while it “put its growth strategy firmly in place”.

The new CMO, Manolo Arroyo, will be responsible for integrated global marketing, which includes creative, category, marketing operations, design, and knowledge and insights. He will also keep his role as president of Asia Pacific.

The suggestion seems to be that Coca-Cola needs to focus more on its brands and aligning marketing with product.

Coca-Cola is not the only FMCG company to introduce a chief growth officer only to turn back to a CMO – Mondelēz and Coty are among those that have done the same. Given Coca-Cola’s move, it’s likely we’ll see more follow suit. 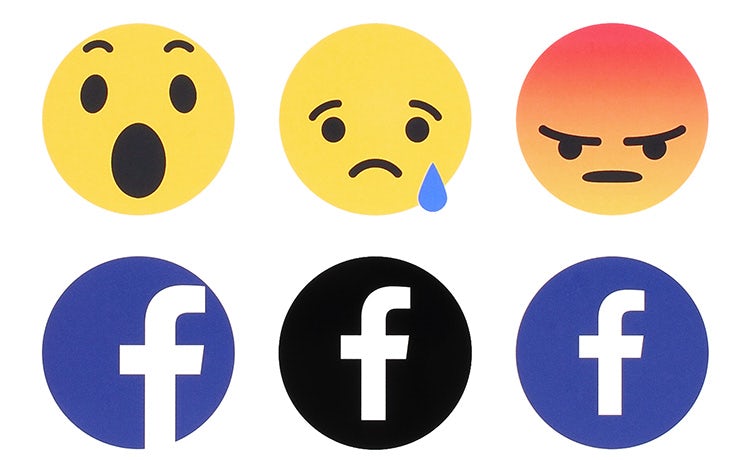 The Competition and Markets Authority (CMA) is exploring how regulation could curb the power of Facebook and Google amid fears the duopoly is harming competition in digital advertising.

The CMA is proposing the development of a “new regulatory regime” that could include rules governing the behaviour of online platforms aimed at giving people greater control over their data.

The regulator is proposing potential measures to “open up the search market”, such as limiting Google’s ability to be the default search engine on devices and browsers. It is also considering measures to ensure Facebook connects more seamlessly with rival social networking sites, as well as requiring platforms to allow people to turn off personalised advertising.

The move should come as little surprise to Facebook and Google, both of which have, in some cases, encouraged more regulation. The detail of the regulation will be key though, particularly with the Information Commissioner’s Office looking at the digital ad landscape as well.

READ MORE: UK regulator poised to curb the power of Facebook and Google

Carlsberg ‘Probably not’ crowned campaign of the year

Despite almost 20,000 votes, in the end there were only 135 between winner and second-place. And Carlsberg’s ‘Probably Not’ campaign from Fold7 just pipped Tesco’s ‘100 years of great value’ by BBH to be crowned Marketing Week’s best campaign of 2019.

Carlsberg won after three rounds of voting from a shortlist of 16 that included Monzo, ITV, Paddy Power and Gregg’s. It was originally picked due to the strategy behind the campaign.

The beer brand admitted it had been chasing volume sales rather than quality and in doing so its beer had suffered. And so it re-brewed its beer, introduced news packs and glassware, and a more premium positioning as a Danish pilsner.

To communicate the changes, Carlsberg first began sponsoring tweets that described its beer in unfavourable ways – some calling it “the rancid piss of Satan”. It then unveiled a campaign admitting that it was ‘Probably not the best beer in the world, so we changed it’.

Carlsberg is just at the start of the journey to shift consumer perceptions, but what the campaign has done is raise awareness of the changes and encourage people to give the beer a try again. Strategic, creative, based on business insights. A well deserved campaign of the year.

READ MORE: Carlsberg’s ‘Probably Not’ crowned campaign of the year 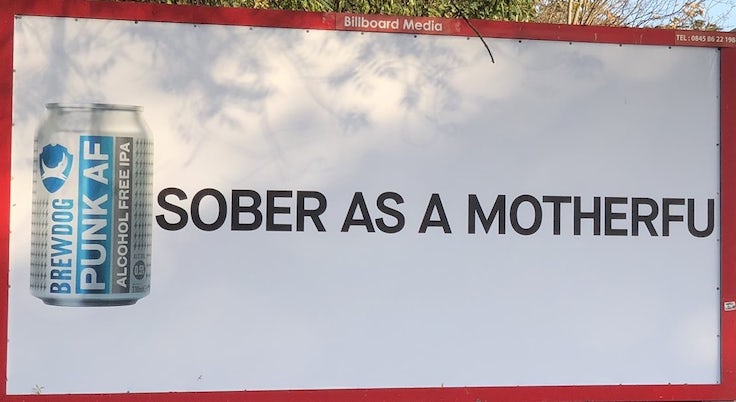 The ad regulator appears to be clamping down on ads that, while they don’t include swear words, allude to them.

Earlier this month, it banned an ad from KFC because it thought most people would be able to work out ‘What the cluck’ was quite similar to ‘what the fuck’. And now it has banned a BrewDog ad that read ‘Sober a motherfu’ under the assumption most people could work out the rest of the word.

Of course the Advertising Standards Authority has been accused of being a killjoy, of taking itself too seriously and of focusing on the wrong issues. And no doubt both ads are meant to be tongue-in-cheek.

But one of the key issues in both is that the ads could be seen by children. And no doubt both brands got more coverage for the ban than the original ads. 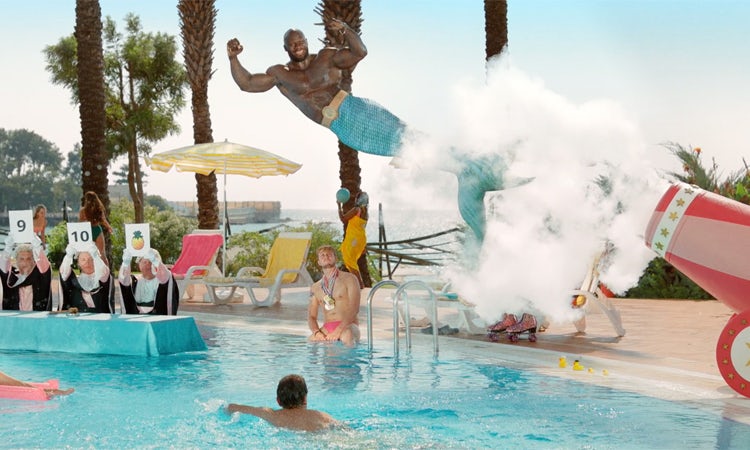 First Choice went all in on all-inclusive a few years, betting that offering families package holidays would prove a commercial success.

Now, however, it is abandoning that positioning after its own research found that more consumers were buying all-inclusive from its parent brand TUI than First Choice.

Instead, First Choice is focusing on price with a new ‘Ridiculously good value’ ad campaign. Created by VMLY&R, it shows ridiculous scenes including a flying sumo wrestler, jet ski-driving merman and Cleopatra feeding prawns to a ventriloquist’s dummy.

Differentiating from TUI makes sense for First Choice, there’s no point the two brands trying to go after the same customer. Whether this bizarre campaign will hammer home the price aspect, not just the ridiculous angle, is another matter. 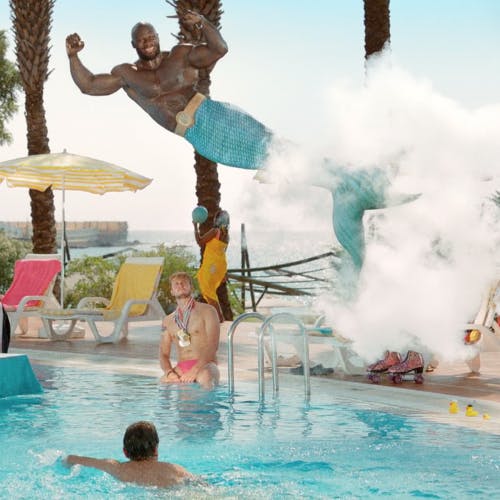 First Choice is moving away from its all-inclusive positioning to focus on price as it looks to ensure the First Choice and TUI brands are distinct in the market. 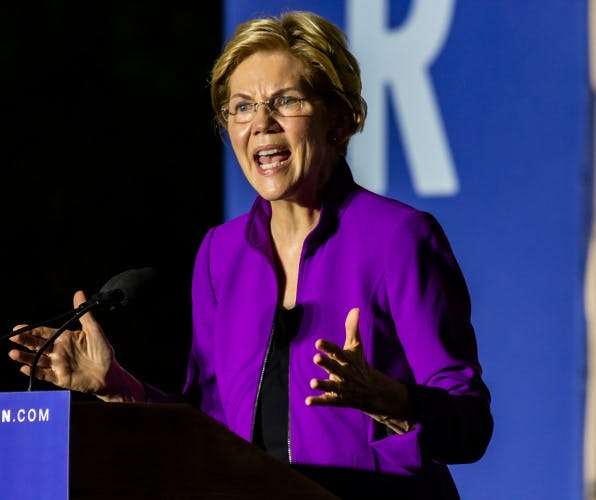 As calls mount in the US and UK to bring the power of the social media giants under control through regulation, the independent future of ‘Big Tech’ hangs in the balance. 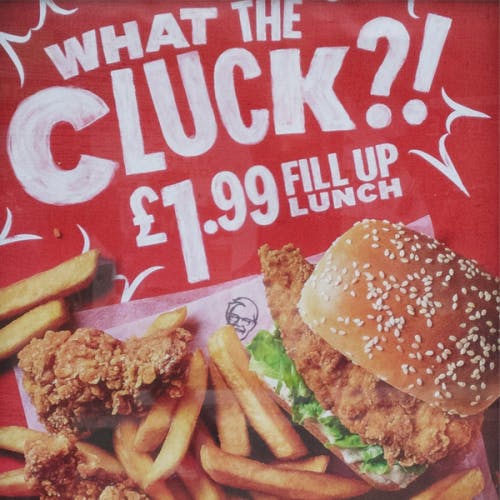