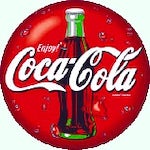 Part of the strategy sees the company sell its bottling operations in Sweden and Norway to CCE. Coca-Cola believes it will see operational synergies worth at lest $350m (£220.8m) from the deal.

The company already had a 34% stake in CCE.

Chairman and CEO of Coca-Cola Muhtar Kent says: “With the completion of this transaction, we have redefined our operating model to best serve the unique needs of our flagship market, in full alignment with our 2020 Vision {the company’s long term strategy}.

“Through CCE’s acquisition of our bottling operations in Norway and Sweden, this transaction also further strengthens our franchise system in Europe by providing broader geographic coverage and optimised marketing and distribution leadership in this key geography.”

CCE has been renamed in North America as Coca-Cola Refreshments USA and will be led by former CCE president Steve Cahillane.

Rival food and drink multinational PepsiCo recently bought out its own US bottlers, PepsiAmericas and Pepsi Bottling

Coca-Cola Great Britain & Ireland has just dropped Wayne Rooney from a planned marketing campaign after allegations that he had sex with a prostitute while his wife Coleen was pregnant. 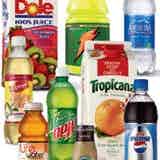 PepsiCo is looking to introduce a raft of healthy products following the creation of a new division dedicated to the development of “nutritious” food and drinks. 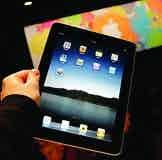 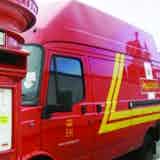