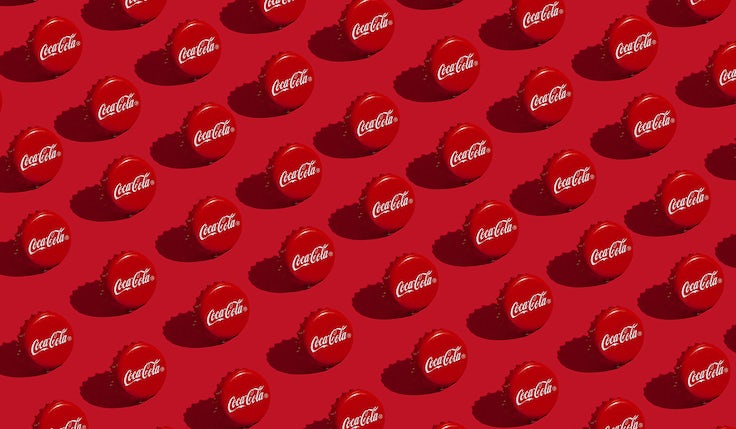 Effectiveness in particular has a “special place in my heart”, Arroyo said this week at the Cannes Lions International Festival of Creativity, as the company now invests more than $5bn in marketing on an annual basis.

“The whole industry is changing very rapidly,” he said, adding that consumers want different things and are engaging with brands in different ways. “We’ve got to change and adapt to the time.”

“Effectiveness is really about engaging radically differently in this new world. It’s about betting on big, bold creative ideas and realising that as a company, we have to start to let it go and fully embrace the power of diversity and co-creation,” he explained.

“We have a competitive advantage in that our presence is so amazing that our access to ideas is unparalleled, and we haven’t been leveraging that power.”

On portfolio, Arroyo said Coca-Cola had “pruned” its offer down into a “growth portfolio” of roughly 200 brands, while on innovation, the marketing boss said the company is focused on “better” innovation across not only product and packaging, but platforms, technology and partnerships.

Coca-Cola’s ongoing transformation is the “largest transformation” the company has ever done from a marketing perspective, Arroyo continued. It has included a total overhaul of its agency structure, with WPP appointed as its global marketing network partner to help prevent siloing and drive long-term growth.

In February, CEO James Quincey said the overhaul is already showing positive results and allowing the business to “focus on end-to-end consumer experiences that are data-driven and always on”.

The transformation also saw Coca-Cola launch its first new global brand platforms since 2016 in September last year, with the new tagline ‘Real Magic’. The company said the new platform marked a shift in focus from broadcast communications to an “ecosystem of experiences”.

Moving forward, Arroyo said Coca-Cola will be focusing on the “power of passion points”, be that music, sports or gaming, as the business embarks on a journey to “convert the human non-drinker to a reverent drinker”. This focus recently saw Coca-Cola sign a multi-year partnership deal with Riot Games, focusing on mobile gaming and esports.

Coca-Cola will also be doubling down on data as it invests in using QR codes to engage consumers, with plans to deploy them across the brand’s media. This will “reshape the way we do marketing”, Arroyo said.

His ultimate ambition, he added, is to make sure marketing and innovation are “the key driver of [our] growth algorithm”.

After running a number of experiments during the pandemic, Coca-Cola is planning to drive growth with a new direct-to-consumer ecommerce platform and stronger B2B relationships.