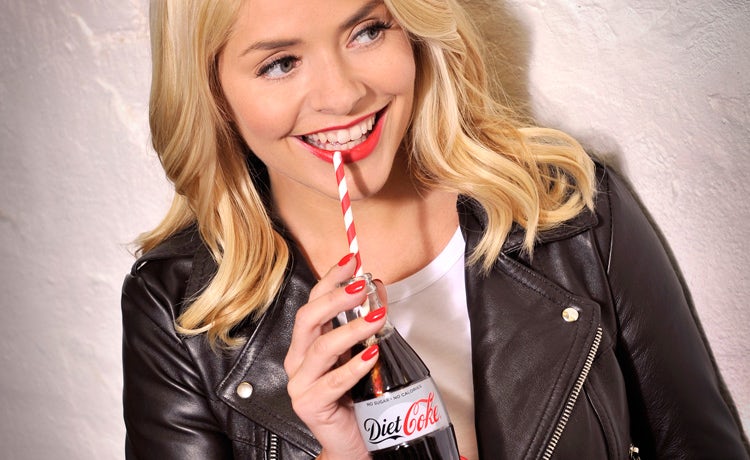 Coca-Cola is prepping a new campaign for Diet Coke that will see the brand shift even further away from its ‘shirtless hunks’ strategy.

Diet Coke has enlisted TV presenter Holly Willoughby as its new brand ambassador, saying she will add “a dose of extra fizz” to the brand’s activity this year. She will lend her voice to a new marketing programme that is being promoted on social media with the hashtag #ItStartedWithADietCoke.

Willoughby is the first year-long brand ambassador for the Diet Coke brand for a number of years, although it has worked on collaborations with designers such as JW Anderson and Marc Jacobs. Throughout 2017, Willoughby will work with Diet Coke to shine a light on campaigns to celebrate “friendship, travel, fashion and fun”, says the brand.

The move marks a major shift in how the brand markets itself. Diet Coke’s previous campaigns  focused on shirtless men doing manual labour in front of a group of excited women. However, it moved away from that creative direction in 2015 after the ‘one brand’ strategy launched in the UK.

The focus on low-sugar drinks

Coca-Cola is putting an increased focus on its low- and zero-sugar drinks as it looks to combat growing consumer concerns around sugar. It rebranded Coke Zero last summer to Coca-Cola Zero Sugar as part of a £10m campaign aimed at making it clearer to consumers that the drink has no sugar in it. Sales increased by a quarter after the campaign launch, according to Nielsen data.

It now appears Coca-Cola is turning its attention to Diet Coke, which has not had it own big marketing push for two years. And Coke will be hoping to build on the strong performance by the brand over the past couple of years, which it claims has a “very loyal fan base”.

YouGov BrandIndex data shows that consumer perceptions of the Diet Coke brand are on the rise. Its overall Index score, which measures the public’s perception of brands across a range of measures including value, impression and satisfaction, showing a “statistically significant” increase compared to last year.

The brand’s reputation has also improved a “statistically significant” amount, increasing by 3.7 points. In terms of consumer consideration and purchase intent, the brand is placed first on a list of 26 carbonated drinks competitors, just ahead of Coca-Cola. 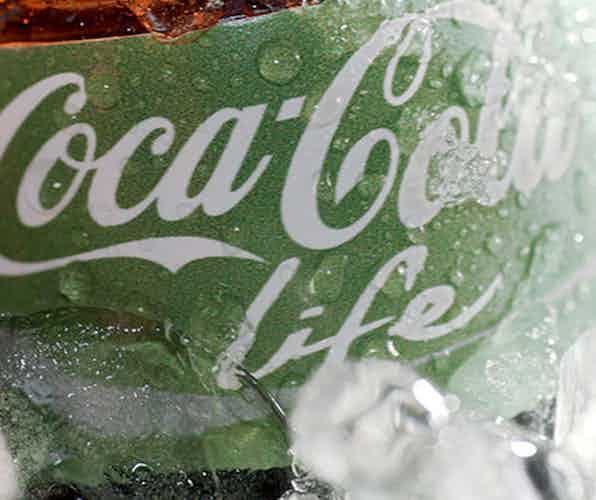 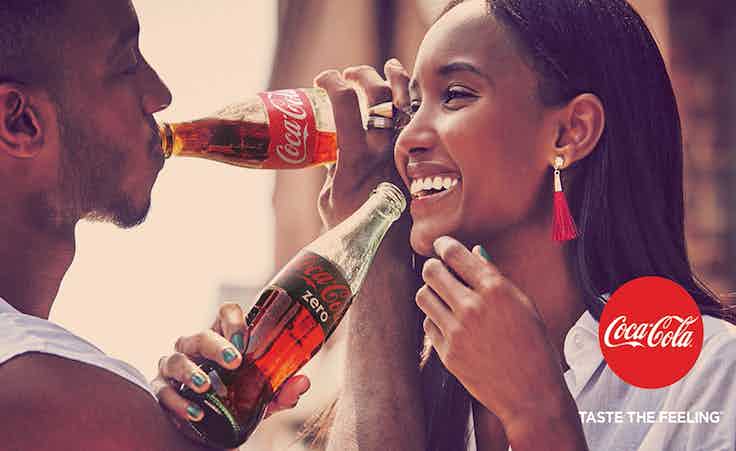 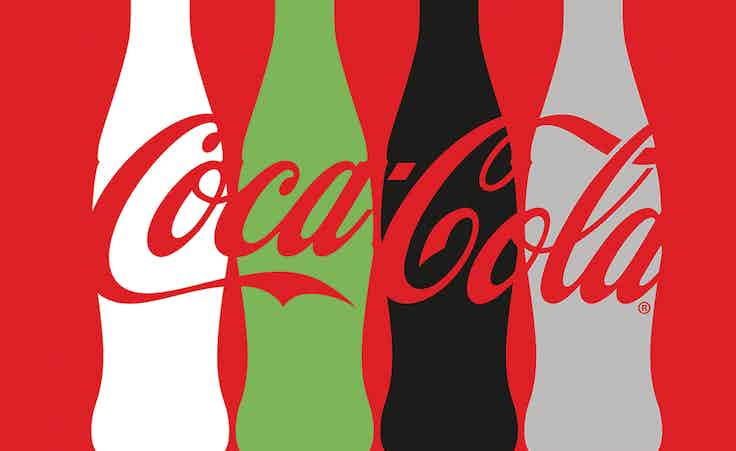