Coca-Cola’s GB marketing boss Bobby Brittain has left the company after more than 12 years in a variety of roles across the brand.

He will be replaced by Aedamar Howlett, another Coca-Cola veteran who joined its bottler in Ireland – Coca-Cola Hellenic – before moving to the The Coca-Cola Company in 2001. She has worked across a range of marketing and commercial roles in the business in Ireland, latterly as country manager for Ireland. She also took time out from her role at Coca-Cola, setting up a consultancy advising businesses including Kellogg’s, Heineken and Telefonica.

Howlett says: “I’m delighted to be leading the marketing function within the Coca-Cola Great Britain and Ireland team. I’m looking forward to building on the launch of Coca-Cola Zero Sugar this summer and taking forward our brand plans for 2017 and beyond.”

The opportunity to lead our portfolio of brands in GB&I including Coca-Cola, Smartwater and Schweppes is a marketer’s dream.

Howlett will start her new role on 1 October and report into Jon Woods, general manager for Coca-Cola GB and I. He adds: “Aedamar brings to the role a wealth of marketing experience having held senior roles across many of our brands and has run the business in Ireland. She will be real asset to the business and we look forward to her joining the team.”

Brittain left Coca-Cola earlier this month to “pursue other opportunities”. It is not currently clear what he plans to do next. Brittain joined the GB Coca-Cola team in 2004 as brand director before gaining international experience as vice president of sparkling for Coca-Cola Canada and Coca-Cola Italy general manager. He took on the top marketing role in 2014.

He was pivotal in the launch of the soft drinks giants’ ‘one brand’ strategy, which it first trialled in the UK ahead of its global roll-out earlier this year. He also helped launch its new ‘Life’ variant and in the rebrand of Coca-Cola Zero Sugar. 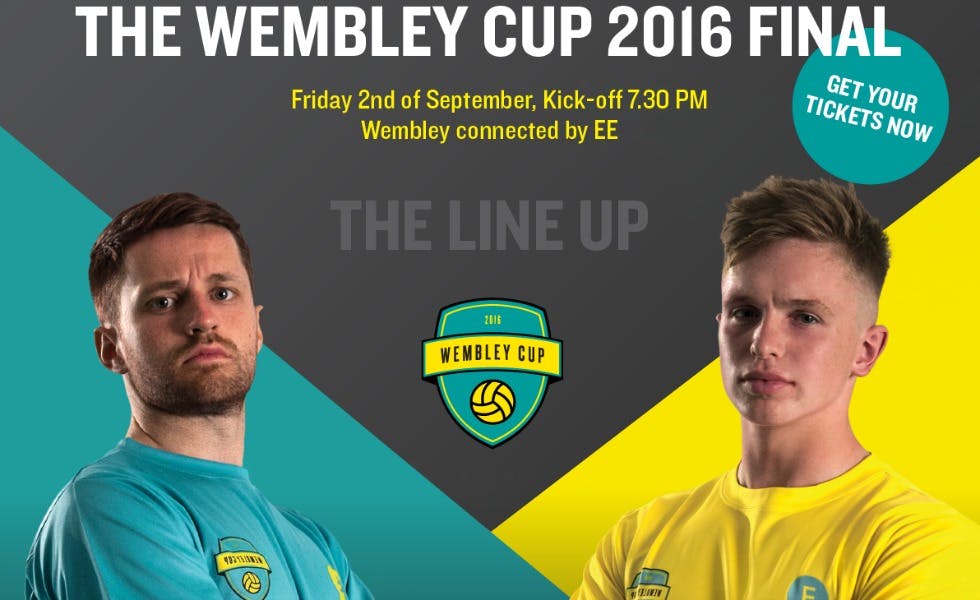 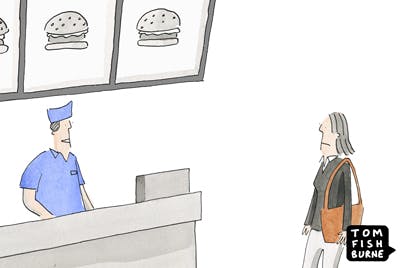