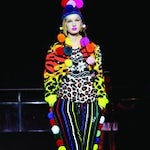 The soft drinks company has signed a three year deal with the event and will hold the official partner status until September 2012.

Previously Coca Cola Great Britain has produced a number of collectable limited edition bottles with some of fashions most well known names including Manolo Blanhik, Matthew Williamson and Patricia Field.

Joan O’Connor, head of brand PR for Coca-Cola NWEN says:” This is a really good fit for brands such as Glacéau vitamin water’ and Diet Coke’ and will enable us to continue to build a long term and credible association with British fashion.”

Coca-Cola has just been named as the world’s most valuable brand for the 11 consecutive year in Interbrand’s annual study.

Procter & Gamble is poised to launch its Gillette Fusion ProGlide razor system in the UK as part of its strategy to build brands through innovation. 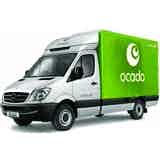 Ocado is launching an own-brand range in a bid to build a more mainstream positioning and compete with rivals Sainsbury’s and Tesco. 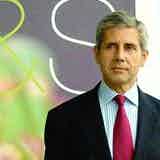