This week HP launched a B2B campaign – titled ‘The Wolf’ – featuring Hollywood actor Christian Slater as a hacker who is trying to steal data through a fictional company’s printers.

The ad, the first of a series focusing on vulnerable forms of technology, aims to show the various ways hackers can steal people’s data. Slater, meanwhile, looks like solid casting having previously starred in Amazon’s Mr. Robot, a TV drama that follows a prolific US-based hacker.

Vikrant Batra, global head of marketing at HP, told Marketing Week: “There is so much noise in the system right now that we needed something to grab attention. Historically B2B marketing doesn’t really grab your attention so we wanted to do something that really gets people to understand what is going on [with hacking].”

However, the campaign, which will launch in 20 countries worldwide and be micro-targeted depending on the platform, isn’t trying to glamourise hacking as a cool lifestyle choice. Bartra counters: “He’s not an evil character, he doesn’t only have bad intentions. He’s just trying to point out these blind spots in corporations.” 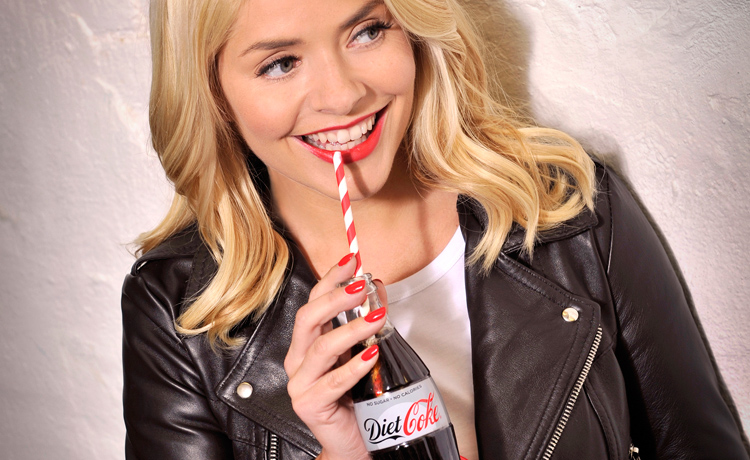 You may remember those Diet Coke ads that featured a bunch of businesswomen fawning over the topless hunky handyman sent into their office to do ‘the repairs’.

Well, those ads look very much a thing of the past, with Coca-Cola this week revealing a new campaign for Diet Coke that will see the brand shift even further away from its former ‘shirtless hunks’ strategy.

Diet Coke has enlisted TV presenter Holly Willoughby as its new brand ambassador, saying she will add “a dose of extra fizz” to the brand’s activity this year. She will lend her voice to a new marketing programme that is being promoted on social media with the hashtag #ItStartedWithADietCoke. And throughout 2017, Willoughby will work with Diet Coke to shine a light on campaigns that celebrate “friendship, travel, fashion and fun”.

It’s a good time for Diet Coke. According to YouGov’s BrandIndex, its brand reputation has improved a “statistically significant” amount, increasing by 3.7 points, over the last year.

Pernod Ricard: ‘You cannot rely on third parties to know your consumers’ 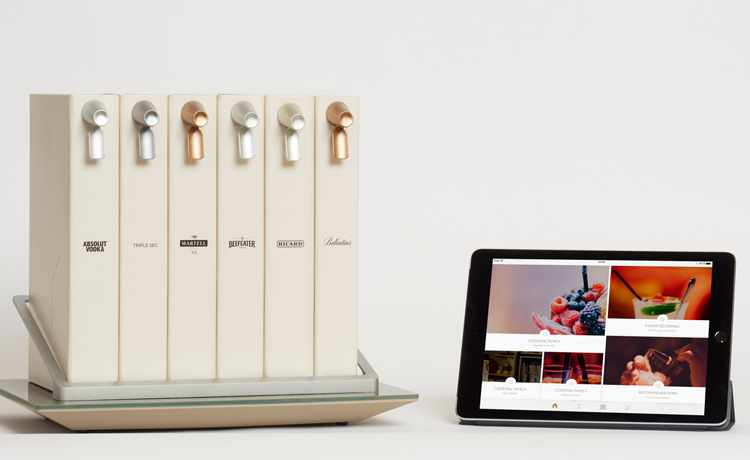 Pernod Ricard says it has moved to take its media buying, programmatic and data collection in-house, as it believes having direct consumer relationships is “the best way forward”.

During its half-year results briefing this week, the company’s CEO Alexandre Ricard said  it has been making lots of changes to the way it works with ad agencies. The spirits company, which sells brands such as Absolut Vodka, Ballantine’s and Chivas Regal, is taking its media buying in-house as it changes how it trades in digital and programmatic advertising. It is also taking its content production in-house, which Ricard says is more “cost-efficient”.

“In terms of who we want to target and the space we’re buying, as well as consumer insight, there’s a lot going on in getting to know consumers directly rather than via agencies,” he explained.

Is this part of a bigger trend? Ricard thinks so, adding: “I think this is a more modern, forward-looking way of doing things.”

It’s the question on many marketer’s lips after an investigation by The Times claimed thousands of high-profile digital ads were appearing next to content by extremists, pornographers and white supremacists.

And this week, it emerged many of the brands name-checked in the investigation had started to pull their digital advertising.

Jaguar Land Rover “stopped all UK digital advertising activity”, although this has now resumed after “new safeguards” were put in place. Sandals also instigated a ban that “remains in place while all possible measures to avoid any recurrence” are explored.

And a spokesperson for Marie Curie told Marketing Week: “We are grateful to the Times for bringing this to our attention. Immediate action was taken to remove our ad from the offending sites. We are extremely concerned that our advertising has appeared in this way. We are taking steps necessary to ensure this does not happen again.”

According to Steve Chester, the IAB’s director of data and industry programmes, there are a lot of lessons to learn from The Times’ investigation. He said: “In any medium, brands must select media placement just as carefully as they craft their advertisements.

One in four businesses ‘unprepared’ for new data laws

A quarter of marketers believe their companies are ‘unprepared’ and a third don’t expect to be compliant when new EU data laws do come into effect in 2018, according to new data released this week.

The survey from the DMA found that awareness of the EU General Data Protection Regulation had increased by a substantial 53% to 66% since June 2016. However, 26% of marketers believe their companies are not prepared and just 68% said their businesses would be compliant in time for the introduction of the new laws in May 2018.

Consent is the biggest area causing concern, cited by 70% of respondents, followed by legacy data on 50% and profiling on 37%. Marketers are therefore prioritising impact assessments, revising their data policies and giving data subjects greater control of their data.

Chris Combemale, the DMA’s CEO, warned: “May 2018 should be a date that is in every marketer’s diary, giving us around 16 months before the GDPR comes into force. 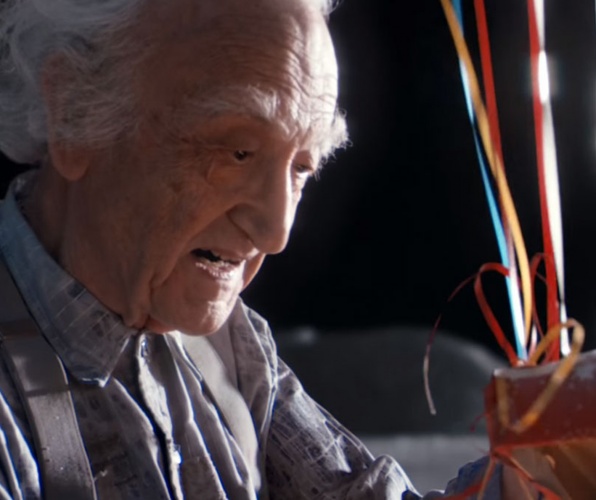 The MTV and Channel 5-owner believes advertising, much like TV, is currently experiencing a golden age. 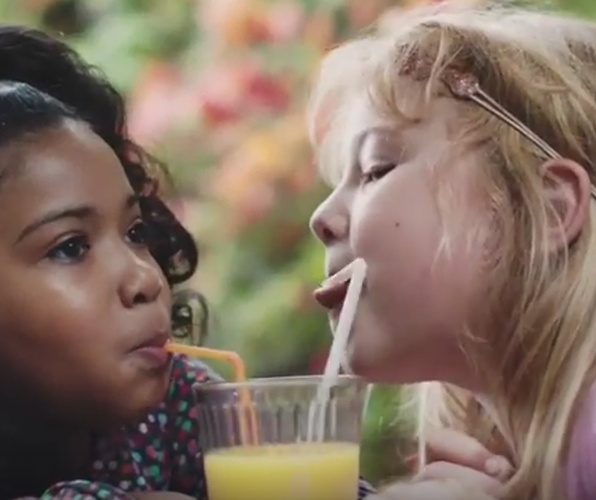 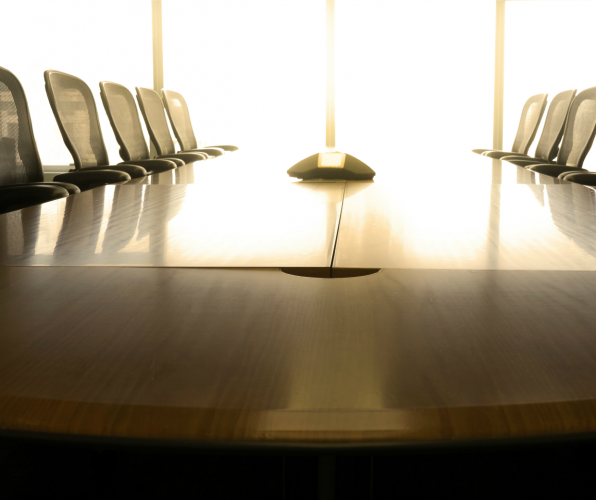