If you were to ask someone to describe Coca-Cola’s Christmas ad, most would be able to do so in a heartbeat. Red trucks speed through a wintry landscape, lighting up towns as they go. The ad might be 21 years old, but interest in it shows little sign of diminishing as it brings out everyone’s nostalgic side.

The ad once again graced UK TV screens last month, and the message that ‘holidays are coming’ will be pushed through to Christmas. Yet Coca-Cola is also running another campaign alongside.

At the heart of the new ‘A Coke For Christmas’ ad is a young boy who aims to spread joy through gifting Coca-Cola to those who are making Christmas a reality, including a dad, shop assistant and Santa Claus himself.

Alongside the new TV campaign, Coca-Cola is using Coke TV to further bring its Christmas campaign to life and focus on its charitable efforts with FareShare, which looks to eradicate food waste.

Speaking to Marketing Week, the brand’s newly appointed marketing director for the UK and Ireland Aedamar Howlett explains how it keeps the brand synonymous with the Christmas season and how it is bringing the campaign “bang up to date”.

Given that ‘Holidays are Coming’ is such a classic campaign, how do you keep it modern and relevant?

One of my favourite things to hear at Christmas time is people saying ‘I’ve seen the Coca-Cola TV advert so it’s officially Christmas!’. Coca-Cola and Christmas fans love our iconic ‘Holidays are Coming’ advert, but having been on screen for 21 years we understand the need to keep innovating and, most importantly, to keep surprising people.

There’s a saying ‘If it isn’t broken don’t fix it’, and while it’s not always necessarily true, it certainly is when it comes to the ‘Holidays Are Coming’ ad. We won’t touch the ad’s content as it’s absolutely iconic, but instead we’ll innovate around it. We are lucky to be a brand that is synonymous with Christmas and this position provides us with the opportunity every year to do something new and different.

For example, this year, for the first time ever, the Coca-Cola Christmas truck tour is virtually visiting fans on Twitter to coincide with the return of our famous advert. All fans need to do is use the hashtag #HolidaysAreComing on Twitter and an emoji of the iconic truck appears. We also worked with Twitter so fans could set a reminder via a retweet, bringing the ad’s first play firmly up to date. The retweet mechanic encouraged engagement and reach on social media, while helping to increase views of the TVC.

How are you pushing your Christmas campaign on Coke TV?

Since its launch we’ve had really positive feedback about Coke TV so we wanted to involve the show’s hosts and influencers in our Christmas campaign. The YouTube stars will bring fans closer and provide them with a fascinating insight into our Christmas campaign – from a visit to the Coca-Cola Christmas truck tour in the UK and the Capital Jingle Bell Ball, where they will be mingling the celebs, to helping deliver food to those in need with our charity partner Fareshare.

With your Christmas campaign you’re hoping to target millennials, but how do you keep the older more nostalgic generation engaged too?

Coca-Cola has a long standing legacy of spreading festive cheer during the holiday season and we know our much-loved campaigns mark the unofficial countdown to Christmas. However, our focus on bringing people together and, this year, celebrating the forgotten heroes of the festive season remains true to the values of our marketing campaign year round.

As part of our Christmas campaign this year we have partnered with FareShare to help vulnerable people get a good meal, and keep surplus food and drink from going to waste. From now until the end of the year, we’re donating 25p to FareShare every time a customer snaps a picture of their promotional Coca-Cola bottle and uploads it to our website. 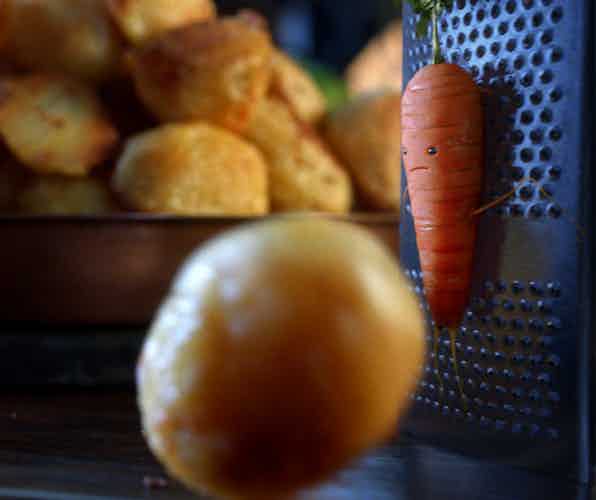 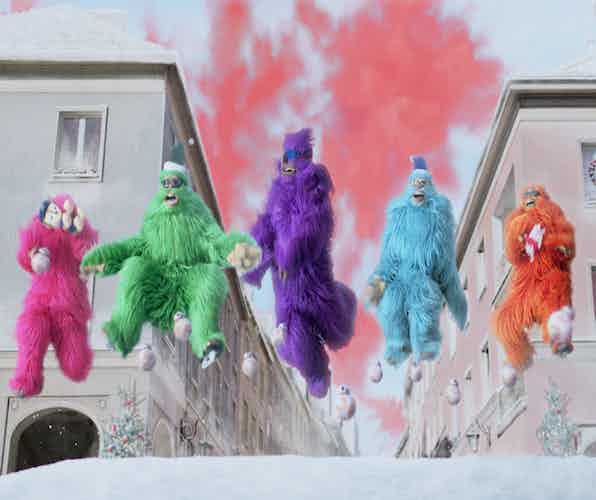 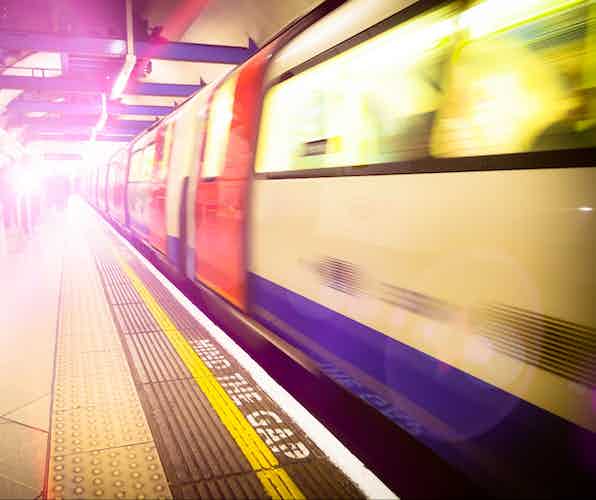