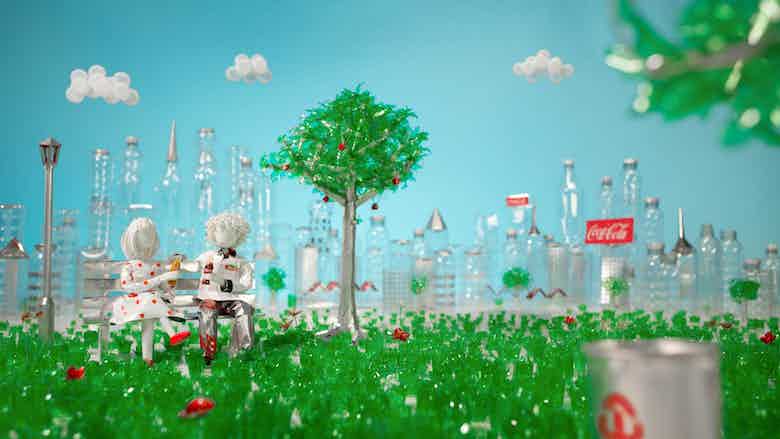 Coca-Cola has launched a multi-million pound campaign to encourage consumers to recycle its plastic bottles, marking the first time it has run a major sustainability campaign in Great Britain.

The ‘Love Story’ campaign, created by Ogilvy and Mather Berlin, tells the story of two bottles – one Fanta and the other Coke Zero Sugar – who fall in love as they meet over and over again because they keep getting recycled into new bottles. The film ends with a voiceover encouraging people to recycle bottles from Coca-Cola brands including Sprite, Fanta and Coke after use.

Aedamar Howlett, marketing director for Coca-Cola Great Britain, says: “The beauty of Love Story is that it reminds people our packaging is valuable, as it can be recycled into more packaging over and over again. All of our packaging is 100% recyclable and has been for some time now.

“The multi-million pound campaign shows how serious we are about encouraging more people to recycle, so we that we reach our aim of getting all of our bottles back.”

The ad aims to raise awareness of the fact Coca-Cola’s plastic bottles can be reused as well as encouraging people to recycle. It puts recycling at the heart of the ad’s message with the entire set and its props made out of recyclable material. The film uses stop-motion animation and was created by Berlin-based artist Lucy Barry using more than 1,500 plastic bottles.

The campaign is Coca-Cola’s biggest ever consumer communications campaign on recycling and is part of the company’s new sustainable packaging strategy. Launched earlier this month, the aim is for Coca-Cola to recover all its packaging, as well as increase the use of recycled plastic in bottles from 25% currently to 50% by 2020.

The ad premieres on TV this weekend and will run throughout the summer with activity planned in cinemas and on digital and social media. Coca-Cola is also planning experiential activations at music festivals and events across the summer.

Coca-Cola isn’t the only brand to place waste at the heart of an above-the-line campaign recently, with the likes of Tesco also talking up recycling with ongoing campaigns. 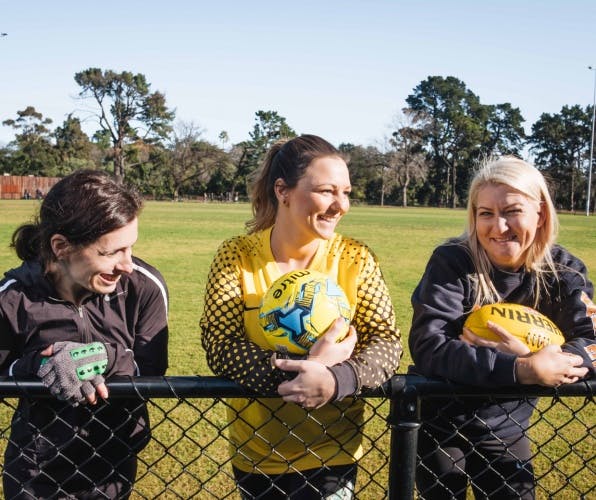 Plus Nielsen adds YouTube and Hulu to its traditional TV ratings, and SoundCloud closes its office in Australia. 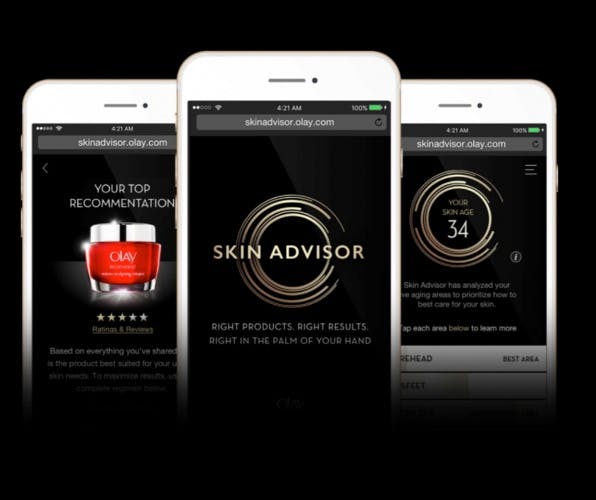 The FMCG giant is promising to up investment in its digital capabilities and is focused on search to make sure it turns up wherever consumers are. 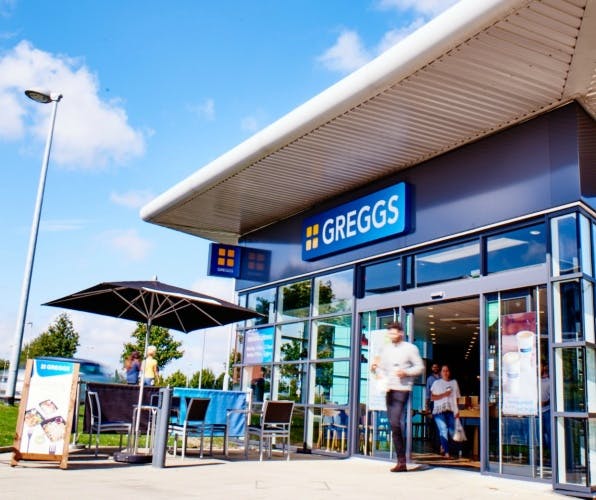 The food-on-the-go brand’s CEO Roger Whiteside says Greggs is looking to expand its digital ambitions with plans for mobile ordering, click-and-collect and a possible move into the delivery sector.