Coca-Cola is launching its first multi-brand campaign in the UK as it looks to boost sales of its sparkling drinks through a marketing and promotional campaign designed to appeal to millenials.

For the first time, the campaign will run across Cola Classic, Diet Coke, Coca-Cola Zero Sugar, Sprite, Fanta and Dr Pepper. It encompasses TV, radio, social media, outdoor and in-store activations and will run throughout the summer.

The TV ad uses the same premise as the Coca-Cola Zero Sugar ad launched at the start of the year, but includes summer scenes such as protagonist Mr Hadley running along the beach. It will finish by promoting Coca-Cola’s on-pack promotions, which this year offers British consumers the opportunity to win “unforgettable” experiences including whale watching in Iceland and a meditation retreat in Italy.

Promotional packs will feature a sun graphic that is inspired by archived Coca-Cola imagery. To win consumers have to enter the codes printed on the promotional packs online, with winners able to choose their activity.

“We know how important experiences are to our fans and by giving away thousands of once-in-a-lifetime opportunities across our entire portfolio – we hope more people will have the opportunity to try something new this summer.”

The multimillion pound campaign is a result of research that shows millennials are more willing to spend money on experiences than material items.

Coca-Cola is trying to broaden it’s appeal in the face of declining sales and earlier this year rebranded Diet Coke to appeal to a younger audience with a £10m push that included TV advertising aimed specifically at millennials. Coca-Cola has also pushed into new markets with the launch of products such as Fuze Tea. 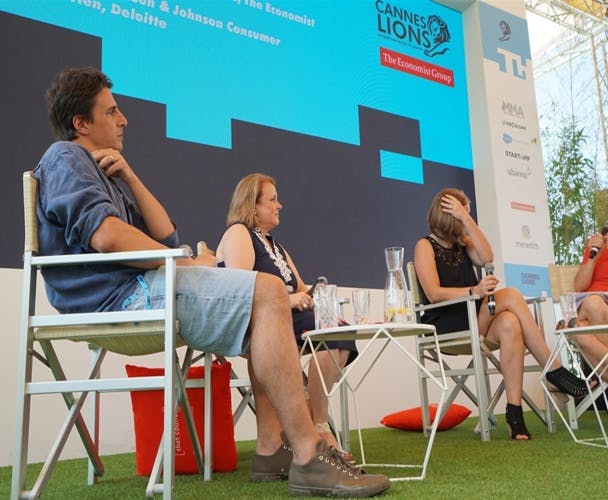 Cannes Lions 2018: Data can help drive the creative process but many in marketing are overestimating its contribution, according to Diesel’s chief marketing officer Dario Gargiulo. 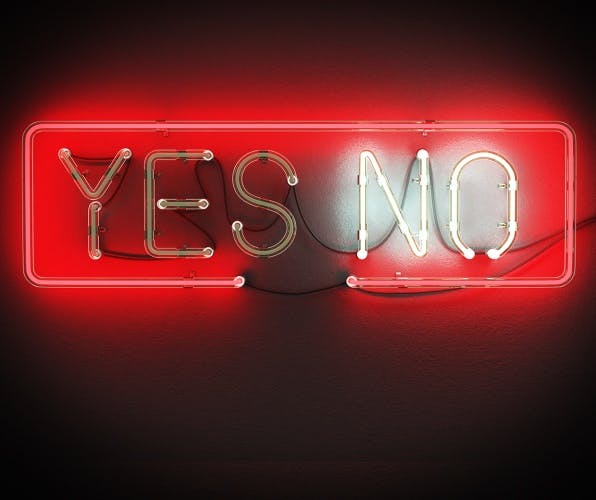