Coca-Cola is launching a brand platform and purpose across Europe as it looks become a brand that has a point of view and create more empathy among consumers.

The positioning, ‘Better when we’re open’, aims to act as a rallying call to unite the world that it believes is becoming increasingly divisive. That will be part of the brand’s marketing platform across Europe.

Speaking at an event today (13 February) Coca-Cola’s Western Europe marketing director Walter Susini said: “There is a fundamental truth that no matter where you look today, in any country around the world, we are more divided than ever. Coca Cola is a brand that needs to embrace different angles and facets, and we need to talk about the problems that are relevant today. We will never shy away from social issues.”

The new purpose is “an evolution” from ‘Uplift and unite’, which was launched last year, and will be communicated across various brand campaign throughout this year and into 2021. It builds on Coca-Cola’s Christmas ad, which drew parallels between Father Christmas and migrants.

The first is a TV campaign, created by Wieden+Kennedy London, that calls on consumers to listen more to different opinions and ask, “Could I be wrong?”.

The ad launches next week in the UK and shows a hectic US city environment aimed at reflecting the world we currently live in. It shows people shouting and screaming about who is right and who is wrong.

As the disagreements escalate, physical cracks appear in the architecture and the scene begins to crumble around the people, who are somehow oblivious to the destruction. Finally Orange is the New Black Star, Natasha Lyonne, appears and says: “What if we all asked ourselves, ‘Could I be the one who’s wrong?’ Maybe things would change for the better.”

The ad “is just the beginning of how we going to deliver this empathy platform”, according to Susini. It will appear across its activations at the Euro 2020 tournament this summer and as a core part of its strategy to create more links between Coca-Cola drinks and mealtimes as it tries to branch out into more occasions.

Susini admitted that marketing is “facing a difficult moment” as the market and consumer touchpoints become more complex. However, he believes Coca-Cola can stay relevant in three key ways: purpose, experience and talkability.

Susini concluded: “The worst thing that can happen is indifference. We have been around for so long because we have never been indifferent and we will continue not to be.” 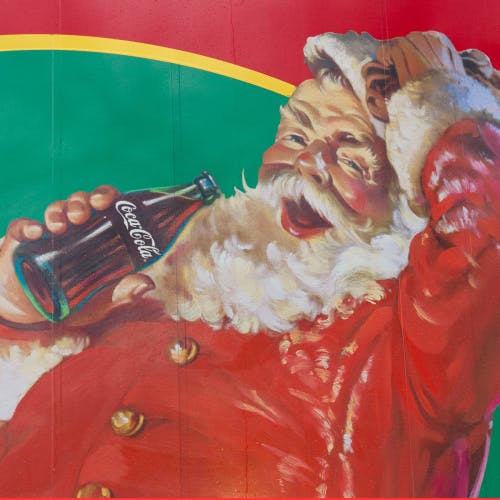 Coca-Cola is launching a Christmas ad that it hopes will unite the world in its largest ever festive marketing push. 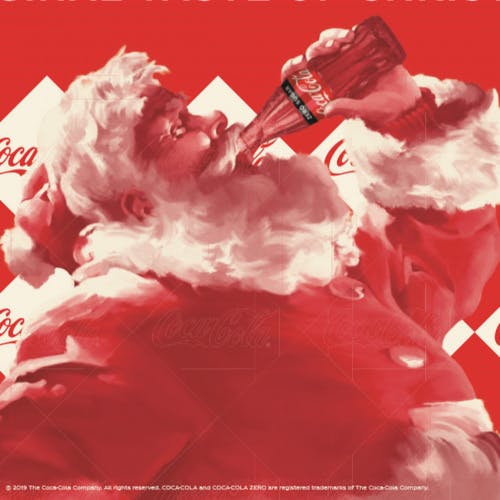