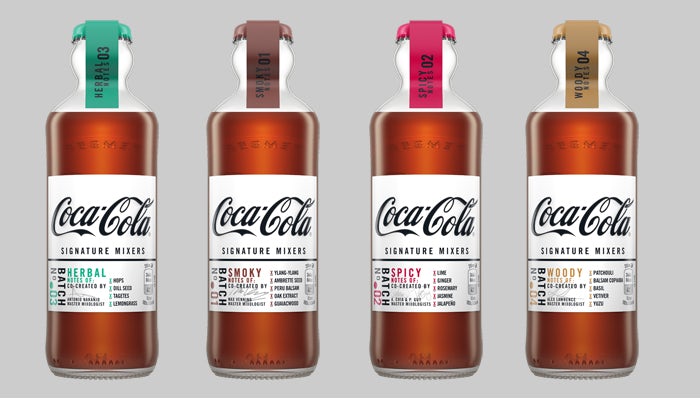 Coca-Cola is launching its first premium mixers under the Coke brand as it looks to expand into growing premium mixer market.

Coca-Cola Signature Mixers features four flavours designed to be mixed with dark spirits, which will launch in the UK from June alongside a fully integrated marketing campaign.

“Coca-Cola has always been part of cocktail culture and history, from the Cuba Libre of the 1900s to some of the world’s best cocktails today,” explains Ana Amura, senior brand manager at Coca-Cola Great Britain.

“Coca-Cola Signature Mixers marks an exciting time for the brand and expansion into dark spirit mixology.”

The move comes as drinkers increasingly opt for more expensive mixers. According to figures from research company CGA, premium mixers are growing at 32.9% compared to the 7% decline seen for mainstream mixers, a trend which is set to continue.

Inspired by the brand’s heritage, Coca-Cola Signature Mixers are served in a contemporary Hutchinson glass bottle, first used by Coca-Cola in 1894 when the product was bottled rather than served at a soda fountain.

The new range, which is available in Smoky, Spicy, Herbal and Woody, was created in collaboration with mixologists and marks the first time Coke has invited outsiders to help develop its own brand.

Coca-Cola asked mixologists to attend a London workshop in March 2018 who were briefed to experiment with ingredients and create mixers to enhance dark spirits.

Consumers were then invited to taste the new recipes, with the four most popular going into production, with each bottle stamped with the signature of its co-creator.

This quick 16-month timeline is a marker of how Coke is trying to streamline its innovation pipelines in order to keep up with consumers’ changing tastes.

Coca-Cola Signature Mixers marks an exciting time for the brand and expansion into dark spirit mixology.

“[There] is this notion of ‘it’s OK to try new things’ and if it is not a big success that you don’t have to keep it for years. It’s OK to just learn the marketplace,” he said. “The moment the pace of change outside the company is higher than inside, then you start to lose.”

In October 2018 Coca-Cola cemented this change in mind-set with the creation of a Global Ventures group to help scale new brands and identify opportunities as the company looks to reduce its reliance on its core fizzy drink brands.

In the last two months Coca-Cola has launched its first energy drink and premium water brand.

For most drinkers, having a rum and coke is not a new phenomenon. But the introduction of Coca-Cola Signature Mixers means it will be entering into the premium space.

The category has exploded since the launch of premium tonic brand Fever Tree in 2005, with consumers opting for more expensive tonics to match their premium drinks.

Charlie Booth, a CGA client manager says: “We’ve seen the soft drinks category grow its share of space in recent years as operators have begun to recognise the need to diversify their offer in the category. Mixers, particularly premium offerings, have played a huge part in this, as operators respond to a growing demand from consumers for a premium mixer offer to match their choice of premium spirits.”

Coca-Cola Signature Mixers will be available in 200ml bottles in the on-trade, off-trade and grocery stores. 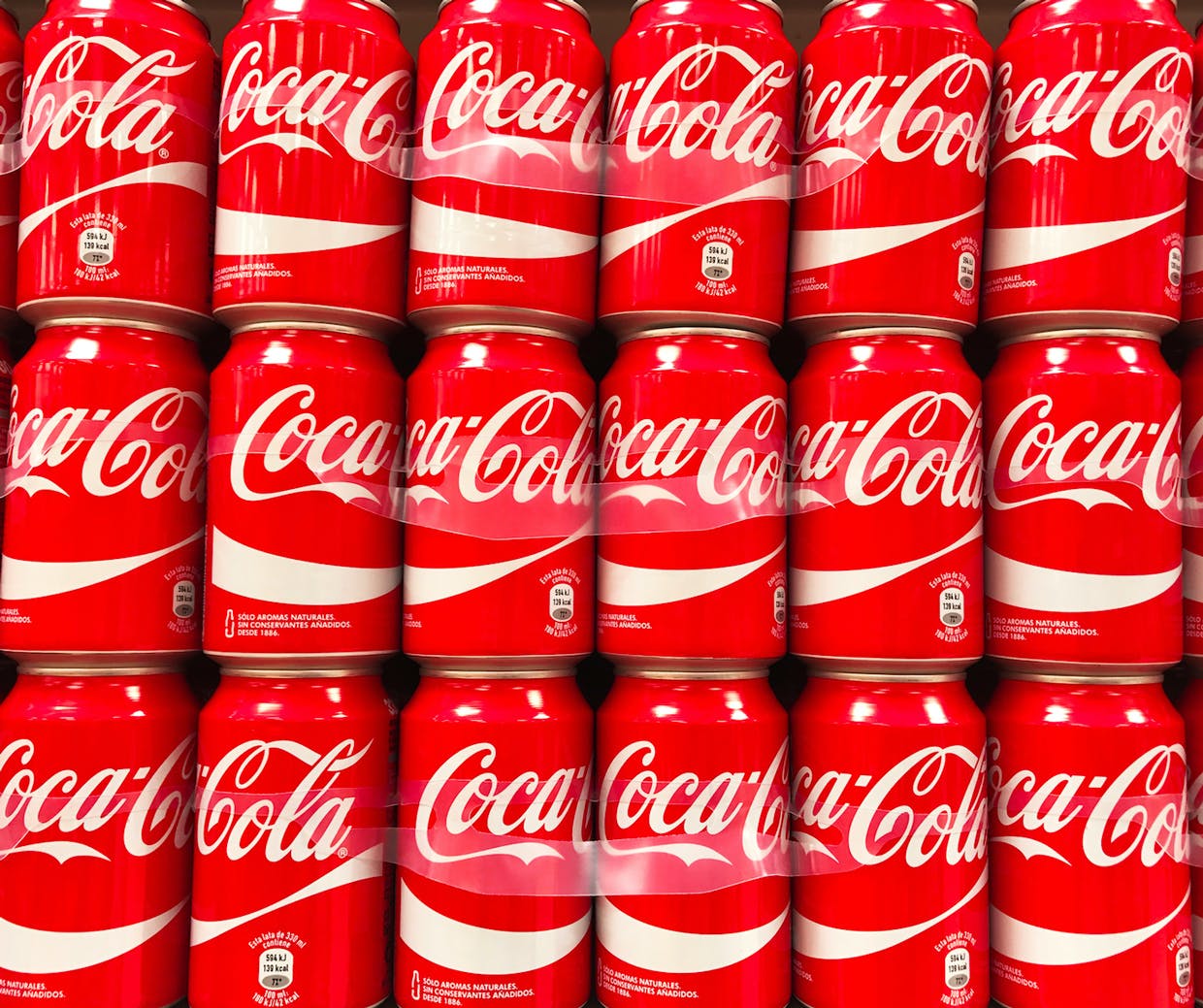 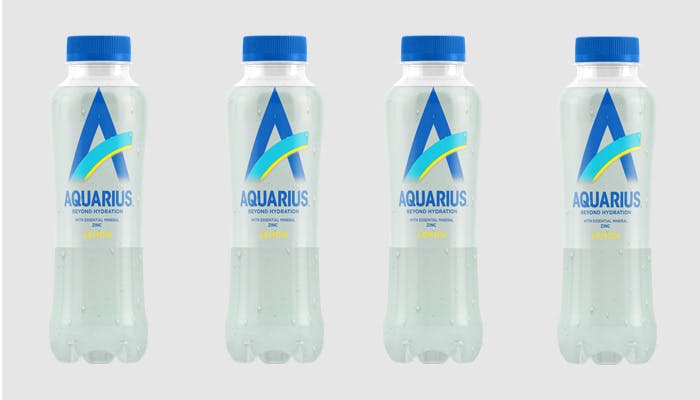 Coca-Cola is ramping up new product launches as it brings its mineral drink Aquarius to the UK. 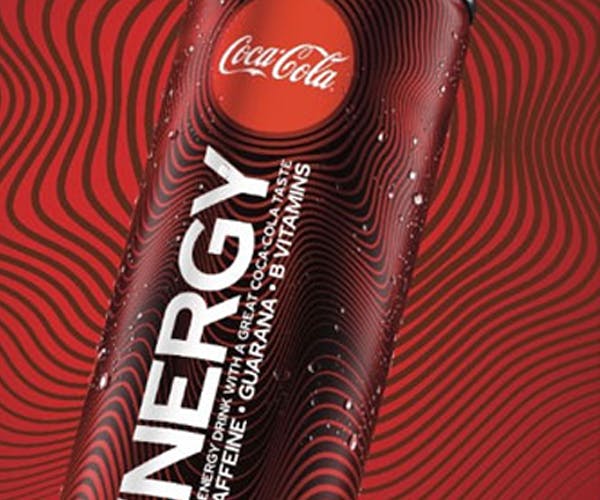