Advertisements to mark the birthday of the bottle described by Coca-Cola as “timeless” and an “enduring symbol of refreshment and happiness” were unveiled at an investors’ conference in New York Friday (20 February).

It was described by chief executive Muhtar Kent as an example of how the quality of its advertising is improving as a result of the reinvestment of savings made from tighter procurement processes and investment in “creating efficient and global campaigns.”

The company has targeted $600m in marketing savings from such changes as well as the introduction of zero-based budgeting, which requires its marketers to justify spending on all new brand activity rather than budgets being based on the previous year’s spend.

Rather than pocket the savings, Coke is reinvesting the money in media, up by double digits since the plan was introduced just over a year ago. The aim was to revive sales, which had been flagging particularly in its home US market. Some improvement has been seen recently with volume growing 1% in its latest quarter after a prolonged period of decline.

Kent said at the conference: “Media investments take time to reach their full respect, but when we fully fund our brands with high quality marketing, we see results. It’s still early days, but we are encouraged by some initial positive signs.”

He added: “We will continue to take decisive action to gain share and drive price realization by leveraging the power of our brand, great marketing and superior commercial execution of proxy system.”

Coca-Cola has published quarterly results that show signs of improvement in its sales performance globally, with its decision a year ago to increase media and marketing spend partly credited for improved performance. 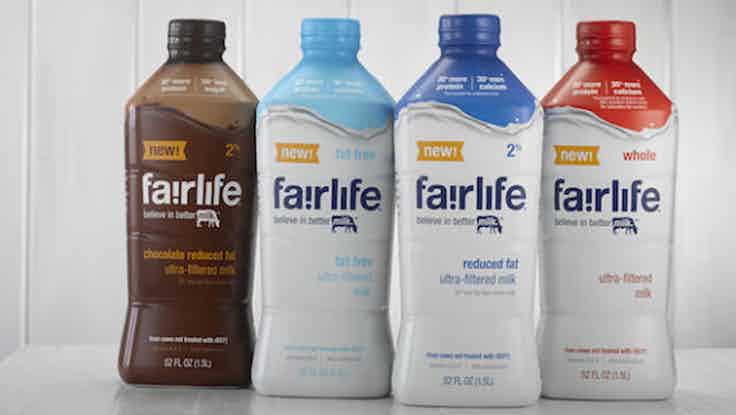 Coca-Cola is looking to take on soy and almond milk brands and tap into the rising demand for high-protein products as it rolls out Minute Maid Fairlife in the US, its premium milk alternative.