The channel seeks to build on the success of CokeTV in Germany, which has attracted over 268,000 subscribers and 29 million views since it was launched in 2014. According to the brand, its German channel is “one of the most successful brand channels” on the video platform.

Each episode, which will be hosted by British YouTube stars Manny and Dodie, will reflect the passions and interests of young people across the nation. Weekly bite-sized episodes will focus on themes including gaming, sport and music and will see hosts and special guests take on challenges as well as learn new skills.

Speaking on the launch, Bobby Brittain, marketing director for Coca-Cola Great Britain, says: “The beauty of CokeTV is it puts the Coca-Cola brand directly into the world of the YouTube generation, reflecting their interests and speaking their language, week after week.

“It will be the most engaging platform to reach young adults in GB and Ireland, entertaining them with relevant and authentic content, uniquely served in a way only Coca-Cola can.”

Coca-Cola is not the first brand to place its bets on YouTube stars. Last year, Superdrug teamed up with vlogger Zoella to launch a beauty range. At the time, the retailer said the range broke sales records and that its website received twice as many visitors as normal, with 25% of visitors going straight to the Zoella landing page.

In April this year, a study analysing social media influencer practices in marketing revealed that six in 10 marketing professionals are not fully aware of the Committee of Advertising Practice code of conduct. Over a third (34.7%) of marketers actively choose not to adhere to it due to a lack of understanding or a reluctance to be transparent. 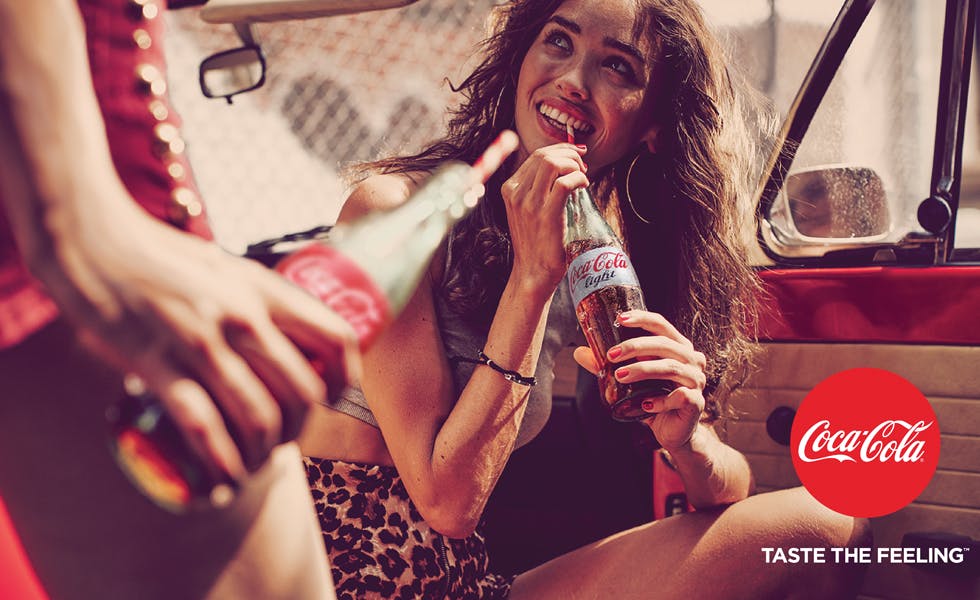 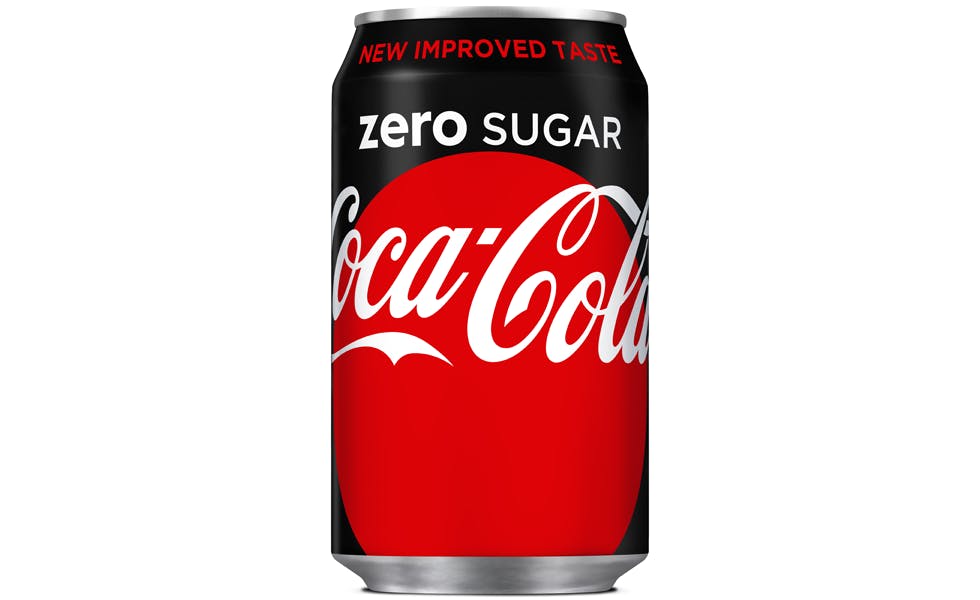