The ‘Choose Happiness’ promotion, which will see up to one million selfie stick prizes up for grabs and OOH messaging carried across iconic London landmarks such as the London Eye, will aim to replace the viral success of the ‘Share A Coke’ campaign.

The latest advertising represents the second creative since Coke switched over to a One Brand strategy, which will see the packaging and advertising of its four product variants, Coca-Cola, Diet Coke, Coca-Cola Zero and Coca-Cola Life fit underneath the master brand rather than being marketed as separate brands, last month.

The new TV ad, created by Ogilvy Amsterdam, features all four variants and cultural references from the 80s and 90s to promote the heritage of the brand.

The ‘Choose Happiness’ strategy does appear to be generating positive, if not significant, sentiment among consumers since it launched with the first rap-heavy ‘What Are You Waiting For?’ ad last month.

Over the last 30 days, the index rating for the Coca Cola’s brand, which encompasses impression, quality, value, satisfaction, recommendations and reputation, has risen 8.2 percentage points to 26.7, according to YouGov’s BrandIndex.

Speaking about the latest ‘Choose Happiness’ ad, Coca-Cola’s marketing director of Coca-Cola Great Britain & Ireland Bobby Brittain, says: “This marks a significant step change in our approach to marketing Coca-Cola and it really brings to life the unique characteristics of each drink within the range.” 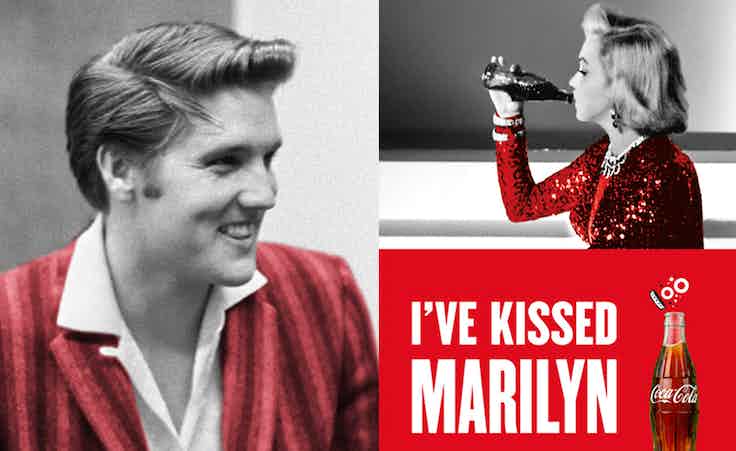