In Europe, Coca-Cola’s revenues were down 7% to $1.3bn while operating loss widened by 4% to $722m in the three months to the end of September. That result was mirrored in its global business, where sales and profits also dropped.

Speaking on a conference call following the results announcement, CEO Muhtar Kent admitted that Coca-Cola is experiencing a “lag” between its investment in marketing and results. The aim over the past 12 months has been to get the business to mid single digit growth but he said over the past three quarters Coca-Cola’s results have been “at the bottom end of that range”.

“The past year has been one of significant streamlining and change. We are encouraged by our progress but know we need to do more,” he added.

Kent pointed to a significant increase in media investments this year following the appointment of its new CMO Marcus de Quinto that has helped boost sales of its flagship products. This focus on “incremental and better marketing” is, he said delivering top line growth.

“We are targeting disciplined brand and growth investments,” explained Kent. “We are improving the quality of our advertising while rewiring our organisation around consumer clusters to drive speed, efficiency and effectiveness.”

In Europe, sales of sparkling beverages were up by 2% while still beverages increased 12% in the quarter.

That included 9% volume growth for Coke Zero and 6% for Fanta, although this was partially offset by a 6% decline at Diet Coke. In still drinks, water, sports drinks and the Innocent brand also saw double-digit increases.

James Quincy, Coca-Cola’s newly appointed COO, said while the company benefitted from favourable weather in Europe there are also signs of a longer term trend of volume growth in the year to date along with a better price mix. Coca-Cola currently has a higher pricing point in Europe than the US but is being hit by the deflationary nature of the European market where local economics including the rise of discount stores is having an impact on price. 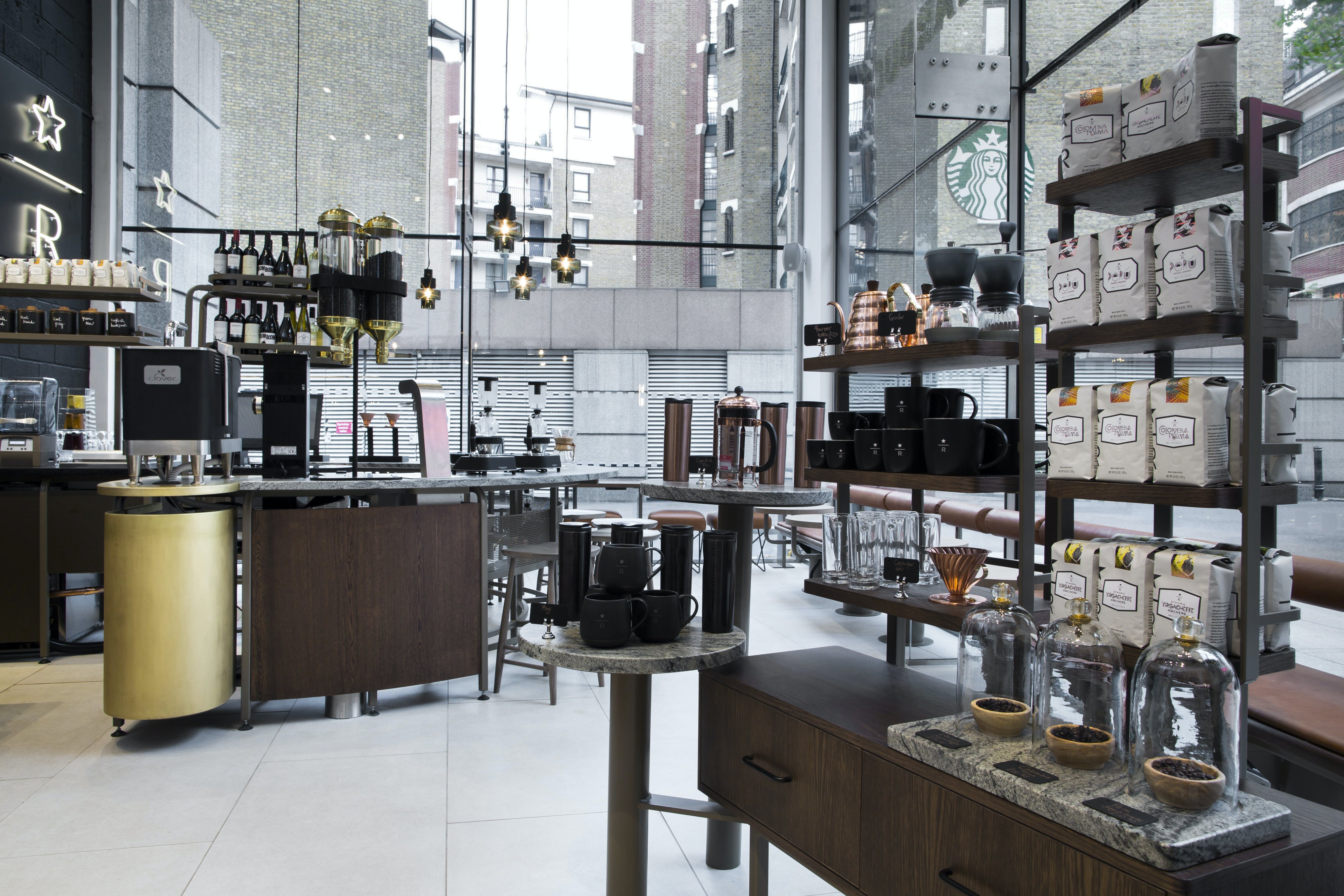 Starbucks is opening an experiential store in London that will bring together the brand’s newest tech developments and a bespoke coffee offering, as well as introducing an evening menu complete with beer and wine in the UK for the first time. 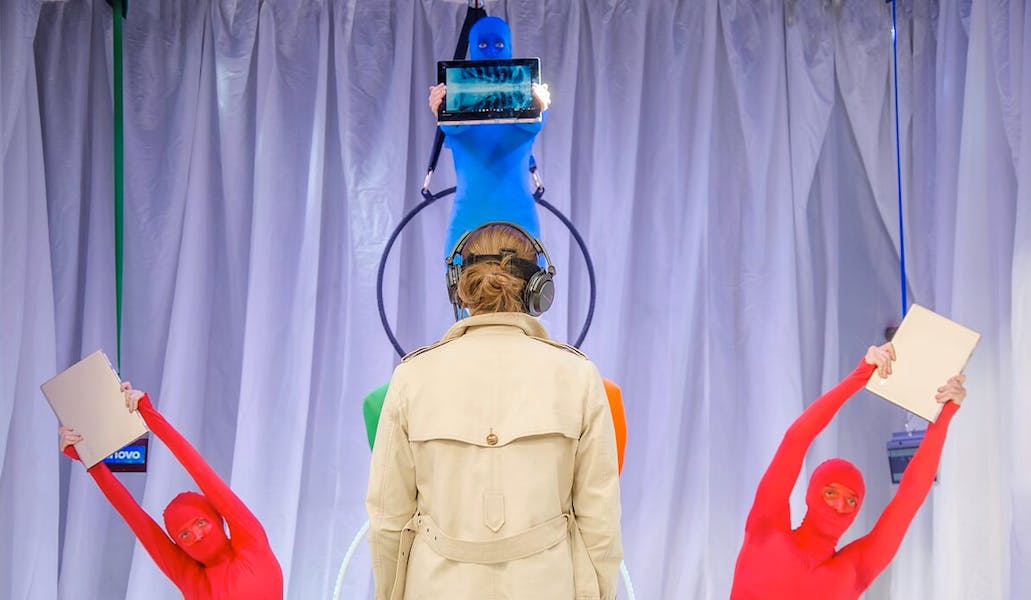 Lenovo’s CMO David Roman believes consumers take technology for granted but says there is much more to the brand’s new range of tablets than an extra boost to performance or battery life as it looks to inject some excitement into the category and prove its growing focus on consumer product is paying off.