Coca-Cola is kicking off its annual summer marketing push with a campaign that aims to spark memories and positive feelings of drinking Coke as it looks to drive up sales.

A TV spot that first airs this week shows a woman enjoying a bottle of Coca-Cola while standing at a bus stop in the rain. The ad, created by Wieden&Kennedy London, then shows the woman remembering – through the medium of a giant animated tongue – all the times she has enjoyed the drink.

This includes watching a sunset on the beach, enjoying a party and taking a trip to the cinema. The drink appears to perk her up on a rainy day.

The TV ads feature both classic Coca-Cola and Coca-Cola Zero Sugar. The campaign will also appear in outdoor, digital, experiential and PR activity.

Coca-Cola is keen to spark feelings of nostalgia towards its drinks. It recently tied up with Netflix’s 1980s-set series Stranger Things to make the ill-fated launch of ‘New Coke’ in 1985 part of the plot, launching a campaign and a London pop-up to promote the partnership.

Walter Susini, marketing director for Western Europe at Coca-Cola, says: “Coca-Cola has the unique ability to evoke positive feelings and emotions associated with special memories and this campaign celebrates that.

“The creative dramatises the magic of the Coca-Cola taste both figuratively with the animated tongue and emotionally through the memories associated with taking that first sip of an ice-cold Coca-Cola on a summer’s day.

“We wanted to bring these moments to life and show that not only is Coca-Cola a delicious and refreshing drink, but that it also has the unique ability to bring back positive memories and associations of living your best life.” 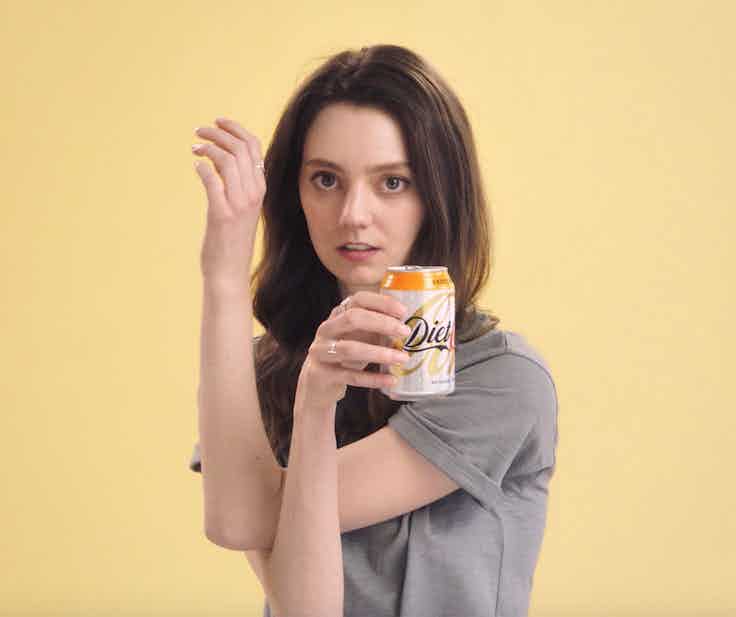 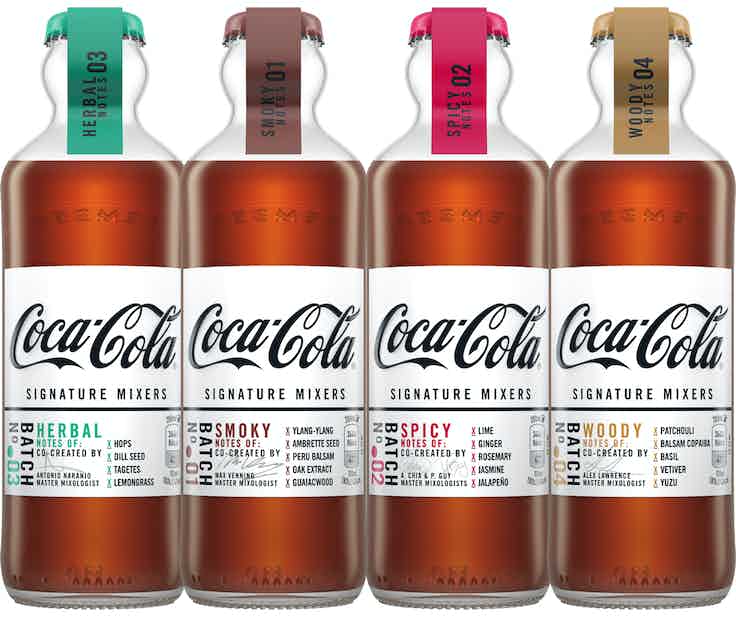 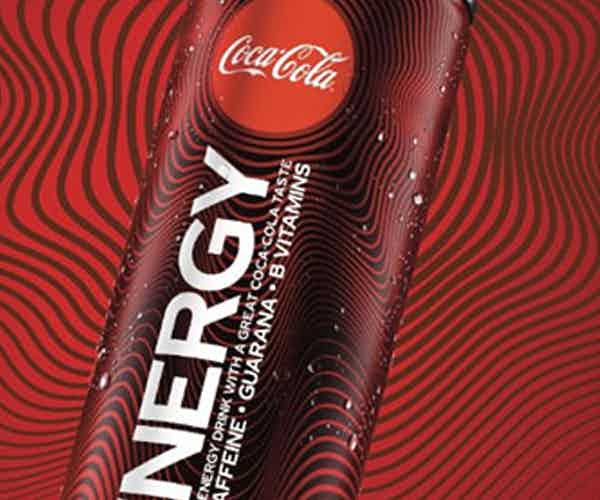