Speaking at The Guardian Changing Media Summit today (23 March), Goudie said that sustainability is an integrated part of the way Coca-Cola does business and “isn’t just a title [it] slaps on”.

“The community in which we do business has to benefit just as much. What we’re saying is, the sustainability message has to be seamlessly integrated into the DNA of the brand,” he said.

Goudie took the fizzy drinks company’s ‘5by20’ initiative as an example. It aims to economically empower five million women by 2020. He said the brand is particularly interested in building relationships with women as “they’re more willing to share and reinvest back into the business than any other demographic”.

He added that while sustainability has historically been seen “as warm and fuzzy”, that this is no longer the case.

He said: “We don’t see it as greenwashing but something that drives the business. We’ve managed to prove this by running a brand effects study for an eight-week period, which looks at what happens when people on Twitter and Facebook are exposed to the [sustainability messaging] versus those who aren’t. We saw statistically significant increases in brand love and awareness.”

Brands that want purpose to have greater importance across their business must ensure that it’s an integrated part of how they do business. He concluded: “If it’s not authentic millennials will smell you out incredibly fast. It has to make logical sense so you’re not greenwashing.”

Marketers need to serve, not sell to customers

Unilever’s chief marketing officer Keith Weed said most consumers are “genuinely concerned” about the challenges facing the world today, such as deforestation and gender inequality, and want businesses to be part of the solution.

“Yes it’s a challenging time, never before has the news been like it is now. If brands can step forward and be part of the solution and not the problem, they can connect purpose to purchase.

“Marketing needs to move away from that 1980s vision and get back to serving people rather than selling to them. And they need to do it at scale.”

“We had lots of great initiatives around the business, but they were isolated. So we introduced our Sustainable Living Plan. But it’s not about doing good over here to cover up the bad you do over there. [The business] has sustainability at its core and we’re determined to reduce our environmental footprint. Our purpose is at the top of our list,” he said. 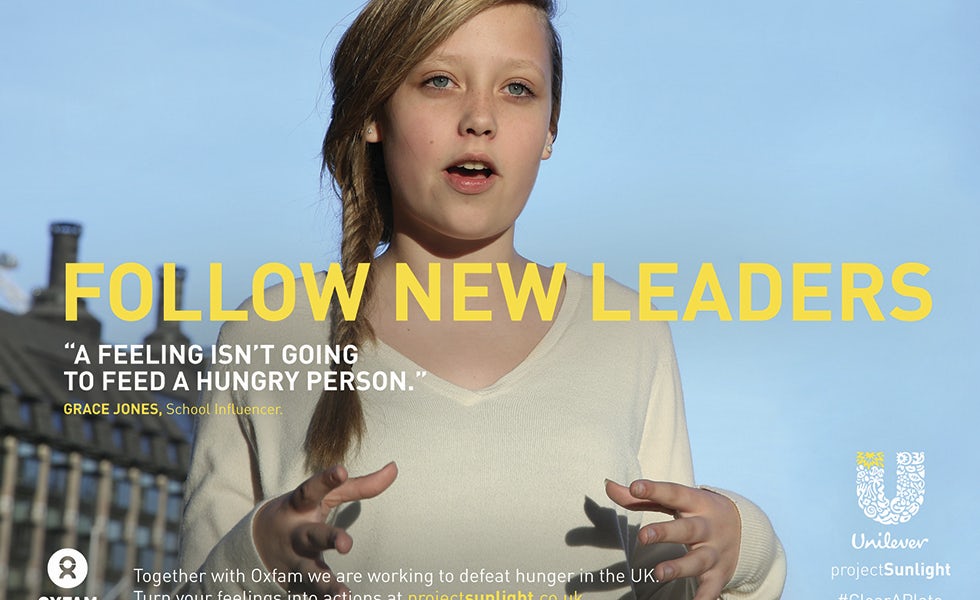 The danger of data

Founder of BBH Sir John Hegarty also spoke at the event, warning brands about the dangers of blindly following data as it hampers creativity.

“Data is very important, but what has happened in the last 10 years is that we’ve elevated it to a point that people are no longer trying to be inspired, they’re waiting for data to give them the answer,” he said.

He added that while information is “crucial” to creativity, it isn’t a silver bullet that will lead to instant campaign success.

He concluded: “While you’re waiting, someone else will come up with an inspiring idea and beat you to it. Data is making the decisions today. The point of a brand is difference, and what data does is lead you to do the same.” 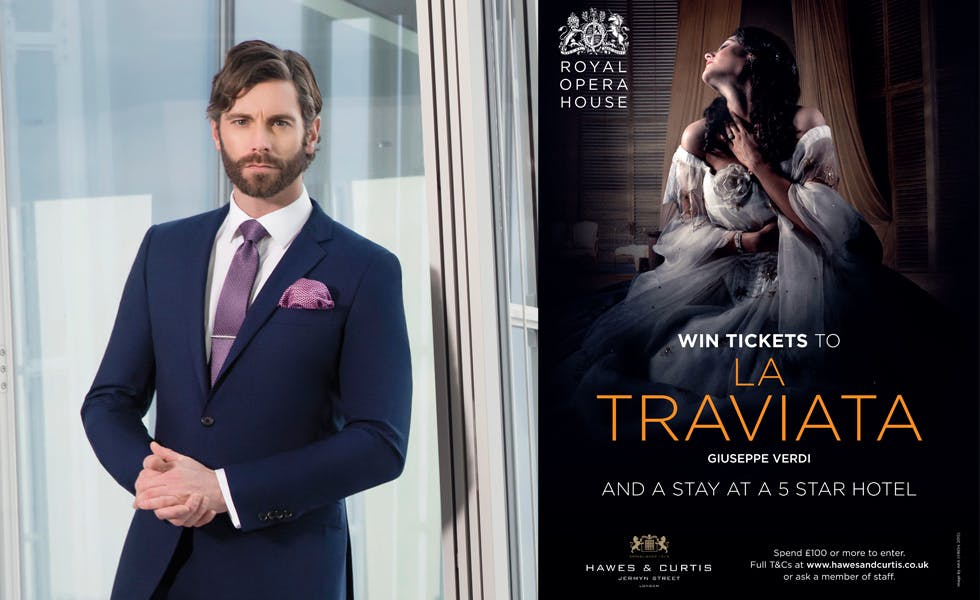 High-profile cyber attacks on loyalty programmes have not put consumers off sharing their data with brands but they do expect more rewards and a better experience in return.