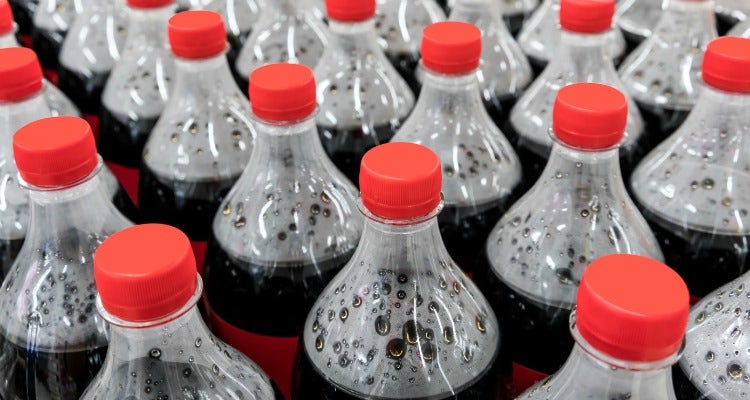 Coca-Cola is acquiring the Costa coffee chain from owner Whitbread as it looks to move into the coffee market and shore up its business as sales of fizzy drinks high in sugar continue to fall.

The deal, worth £3.9bn, has been unanimously approved by Whitbread shareholders. Whitbread will now focus on its Premier Inn business, which it operates in the UK and Ireland.

Whitbread has owned Costa since 1995, when it bought it for just £19m. It has since grown from 39 outlets to more than 2,400 coffee shops in the UK and 1,400 in 31 overseas markets. It also operates nearly 8,300 Costa vending machines worldwide.

However, shareholders had been pushing for Whitbread to sell or spin off Costa so it could concentrate on its hotel and restaurant business. Whitbread revelaed plans to spin off the business in April, but has now decided a sale would be a better deal for shareholders, with the price paid by Coca-Cola higher than the likely returns from spinning it off.

Speaking on the BBC’s Today programme, Whitbread CEO Alison Brittain said the acquisition showed Coca-Cola’s desire to move into coffee because it has “no coffee in its range”. She expects Coke to use the Costa name to create a range of ready-to-drink, cold-brew coffees.

“You could see Costa absolutely everywhere, in vending machines, hotels, restaurants, pubs, cafes – in all the places you see Coke today,” she said.

Coca-Cola describes Costa as a “scalable coffee platform”, saying it has bought the business for its critical know-how and expertise in a fast-growing, on-trend category. It also provides Coke with knowledge of the coffee supply chain, including sourcing, vending and distribution, and the potential for expansion.

“Costa gives Coca-Cola new capabilities and expertise in coffee, and our system can create opportunities to grow the Costa brand worldwide,” says Coca-Cola President and CEO James Quincey. “Hot beverages is one of the few segments of the total beverage landscape where Coca-Cola does not have a global brand. Costa gives us access to this market with a strong coffee platform.”

It also offers another sign that Coke, along with its peers, is looking to diversify away from its core business of sugary drinks. Pepsi has been similarly active on the acquisition front, recently buying SodaStream.

Michael Hewson, chief market analyst at CMC Markets UK, says: “It would It would appear that [Coca-Cola], like a lot of its peers, is looking to diversify away from its core business of sugary drinks, an area that has been increasingly attracting government ire due to a rising global obesity problem.” 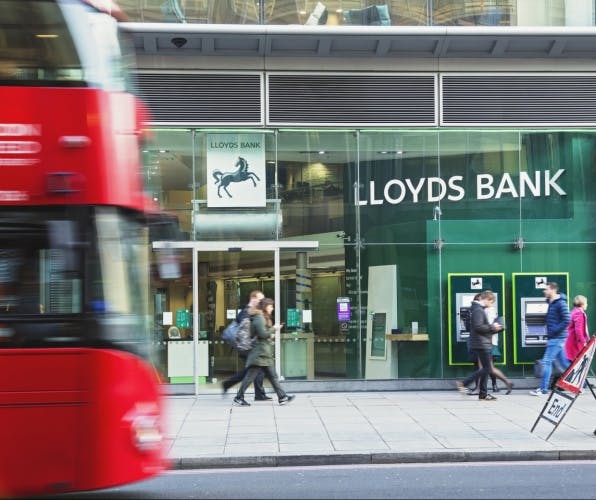