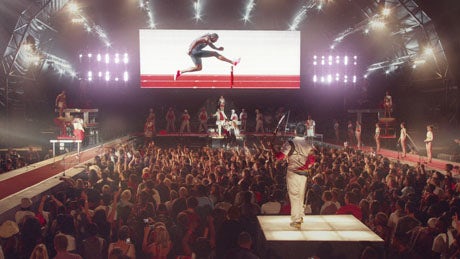 The drinks manufacture is funding the development of a social responsibility model that has been developed by research company Demos.

It will measure the affect Coca-Cola’s marketing has on three separate indicators:

As part of the drinks company’s sponsorship of London 2012, it has been funding charity events, promoting British youth sports talent through its marketing and making changes to its own supply and logistics chains.

Coca-Cola, McDonald’s and other fast food brands have been criticised this week, after medical body the Academy of Royal Medical Colleges argued that the government should impose a ban on sports sponsorship by fast food brands.

The drinks company says that the “increased scrutiny that comes” with being associated with the “biggest sporting event on earth” creates an opportunity to “evaluate and redefine the nature of commercial sponsorship.”

Jon Woods, general manager for Coca-Cola Great Britain and Ireland, says: “Traditionally, many sponsors view partnering with high-profile events as the chance to raise the profile and visibility of their brand and little else. However, we think that sponsorship has much greater potential – that it should be designed to create social as well as commercial value, and be evaluated against broader criteria.”

The model has been produced following a series of focus groups with charities, NGOs, and government representatives as well as interviews with members from Locog and Coca-Cola staff. The answers gained will be used to identify the performance indicators.

Demos hopes to sell the scheme to other brands following its trial with Coca-Cola.

The research firm, who have been developing the tool since the summer, will work with Coca-Cola throughout the duration of the games. The results of the findings will be published in December.

The move follows a similar initiative by fellow Olympic sponsor, Cadbury, who published a report highlighting how its Spots v Stripes Olympic activity has inspired people across the UK and Ireland to take part in sports. 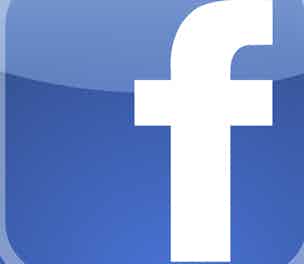 The cost of advertising on Facebook has risen despite a decrease in click-through rates on ads hosted on the social network, a new study reveals. 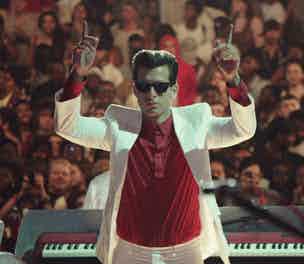 The Coca-Cola company has credited its decision to reinvest efficiency savings into brand building initiatives for helping to lift first quarter net profit by 10%.

As a fiercely loyal Tesco shopper for 14 years, I happened to visit Waitrose with my 15-year old daughter last weekend and she was genuinely excited at the varied range, its presentation and the food quality inherent in its packaging. And of course, not concerned with the price. “Why can’t we shop more here, Dad?” […]