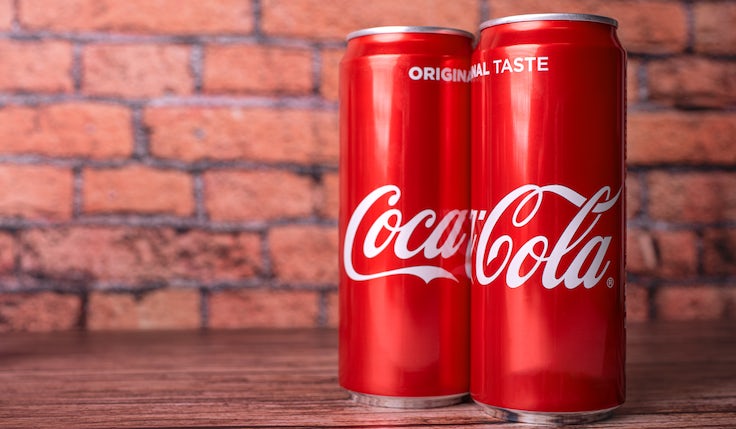 Coca-Cola increased investment in consumer-facing marketing over the second quarter of 2022, while at the same time enacting a 12% average increase in its prices.

Speaking to investors today (26 July), chief financial officer John Murphy said the decision to increase spend was made to “create more value” for Coca-Cola’s brands, and to “continue to earn respect of price points”.

“We’re using a dynamic resource allocation framework to ensure our investments are directed towards country category combinations that drive the highest growth, thereby maximising our returns,” he added.

His comments reflect those made by CEO James Quincey in October last year, when he insisted Coca-Cola’s brands needed to “earn the right to adjust their prices”, even as steep inflation rates loomed on the horizon.

Speaking today, Quincey said consumer elasticities have “largely held up better than expected” as the price increases have been rolled out, with no “significant pullback” from customers. Consumers tend to pull back on “high ticket items” during a cost of living crisis, he explained.

“They then start saving on the lower ticket items and they trade down in categories that have weaker leader brands,” he said.

He added the company is “watching closely” for signs of changing consumer behaviour as the year goes on.

“As the average cost of the consumer basket continues to go up, we expect the consumer environment to be more challenging and we are preparing accordingly,” he said.

With new faces and new platforms for some of our billion dollar brands, we’re creating excitement and recruiting a new generation of drinkers.

Looking to the second half of the year, Quincey said the company will “continue to focus on raising the bar on the elements of our flywheels for top line growth” and “expand the circumstance of what we can control”.

That includes further building capabilities in brand building, innovation, revenue growth management (RGM) and execution, and “leveraging the power of scale while still being locally relevant to consumers”.

The drinks giant is also focusing on “understanding and providing what consumers want” to give “more reasons” to choose Coca-Cola brands.

Last year, Coca-Cola unveiled a new marketing model, with the aim of driving profitable long term growth for its entire portfolio of brands. The “aggressive” agenda to “transform and modernise” its model included a total overhaul of its agency structure, with new appointments across creative, media and strategy.

Today, Quincey said: “Our new marketing model is focused on adding and retaining consumers. And we’re doing this through an ecosystem of experiences that link consumption occasions with consumer passion points.”

The brand is seeing three and a half times retention levels for Coca-Cola combination meals compared to pre-campaign levels, and a 50% lift in outlets with Coca-Cola Zero Sugar availability.

“The partnership on TikTok is a different engagement approach to marketing that is already delivering strong results,” Quincey said.

“With new faces and new platforms for some of our billion dollar brands, we’re creating excitement and recruiting a new generation of drinkers.”

This week, UK price inflation hit 9.4% for the year to June, according to the Office for National Statistics (ONS) – the fastest rate for more than 40 years. Meanwhile the amount of spare cash the average family had to spend dropped by £135, a 12.1% decline compared to a year ago, according to data from the Retail Economics-HyperJar Cost of Living Tracker.

For Coca-Cola, there are “a number of channels and categories where things look a little tougher in the short term”, CFO Murphy said, such as in grocery and convenience channels in developed markets. However, in away-from-home channels like theme parks and travel, “it’s about as good as it’s ever been”.

He added there are a “lot of opinions” on how this will play out in the second half of the year, but said: “I don’t think anyone’s going to know until we actually get there.”

Quincey said the business’s brands will be anchoring themselves in affordability “to keep the consumer base”, through revenue growth management strategies to keep the entry price points as low as the company can.

He said Coca-Cola tends to “have some lead time going into a normal recession”, but that the company is not seeing “large effects” of it yet.

In terms of pricing, he said the company doesn’t want to “arrive at a recession with a big build-up of cost increases that have not gone through”, but similarly doesn’t want to “get ahead and anticipate inflation by pricing ahead of it”. 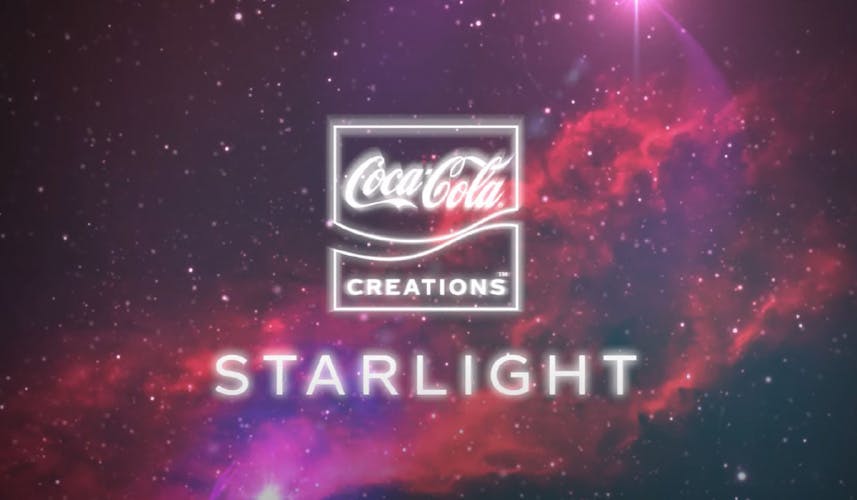 With its first flavour imagining what space might taste like, the Coca-Cola Creations platform will focus on limited-edition product innovations and digital-first experiences.