Coca-Cola is launching the first TV campaign for its iced drink Fuze Tea as it continues its push to diversify beyond fizzy drinks.

Launching across the UK on Monday (8 October), the campaign will run for three weeks across out-of-home, TV and digital and is the second marketing push for the drink since its launch in January.

The ad shows the world freeze as a man takes a sip of a Fuze Tea in the middle of a busy street. The voiceover encourages consumers to pause when life gets hectic, ending with the tagline: “Serve yourself a little me-time”.

The campaign is a result of a poll conducted by the brand that found four in 10 (44%) adults feel they rarely get any time alone and and when they do it lasts just 55 minutes –  the least amount of time in Europe.

Christina Lecky, senior brand manager at Fuze Tea, says: “Our campaign is encouraging people to take some time out for themselves. Earlier this year our research found that 44% of Brits feel they rarely get any me-time, but if they do, it’s most likely to be at 17:05.

“We’re excited to launch burst two of our campaign and introduce our first UK TV spot, which continues upon our insight and encourages people to switch off as they commute home.”

READ MORE: Coca-Cola: Ecommerce should not be seen as a channel

In June, Fuze Tea partnered with actress Joanna Lumley to encourage consumers to be more calm on their journeys to and from work. It included a digital video of the star surprising communicators with a book reading but was primarily a sampling campaign supported by out-of-home advertising, social and digital.

Fuze Tea is part of a strategy from Coca-Cola to diversity beyond the fizzy drinks that turned it into a global brand as consumer trends and concerns about the amount of sugar in some sparkling drinks leads people to diversify. Iced tea is a growing marketing in the UK, with Starbucks having launched a range, Teavana, in the UK in 2016 and stalwarts of the tea market such as Twinings and Teapigs have promoted to customers how to make iced versions of their products at home.

According to Euromonitor, just six million litres of iced tea were sold in the UK in 2012 and while this has increased consumption remains “rather low” compared to other markets, creating a clear growth opportunity. 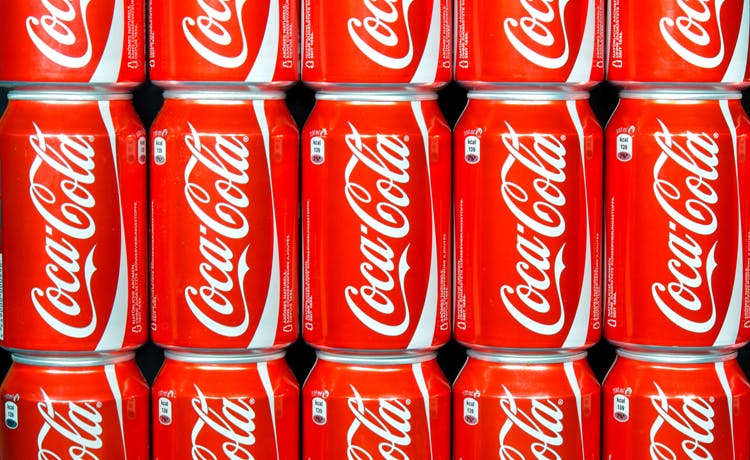 Coca-Cola has successfully navigated the initial introduction of the sugar tax by focusing on its low sugar variants, but it will need to do more to do turn around a long-term trend of declining sales.