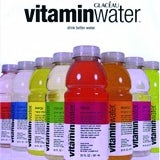 The NCL makes particular reference to a Vitaminwater poster ad that says “flu shots are so last year” and a TV ad claiming the drink’s vitamin C and zinc ingredients help support a healthy immune system.

NCL’s complaint also urges the FTC to stop Vitaminwater using “deceptive” statements on its labels that imply health benefits but do not highlight the amount of sugar in the drink.

Executive director of NCL Sally Greenberg says: “These advertising claims are not only untrue; they constitue a public health menace.

“Stopping these Vitaminwater claims, which contradict information by the Centers for Disease Control and other public health authorities, should be a top FTC priority.”

A UK Coca-Cola spokeswoman says: “Vitaminwater is a great tasting, hydrating beverage with essential vitamins and water and people can clearly see from the labels, which are FDA (Food and Drug Administration) compliant, what is in every bottle.

“Vitaminwater has always had a fun, humorous and engaging personality and our ads reflect that. Locally, we can also confirm that all products available in Great Britain are in full compliance with our country’s regulations.”

In the UK, Coca-Cola has been censured twice in the last 18 months for “misleading” health claims made about the Vitaminwater brand.

The Advertising Standards Authority banned poster adverts, ruling Vitaminwater’s claims about the health and nutritional value of the drink were likely to mislead customers.

In a recent ruling, the ASA said consumers could be misled into thinking Vitaminwater was a “nutritious drink”, but that most people would not expect a nutrious drink to “have the equivalent of four or five teaspoons of added sugar”. 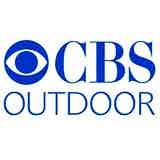 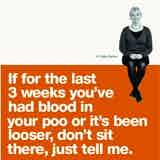 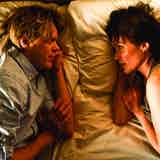