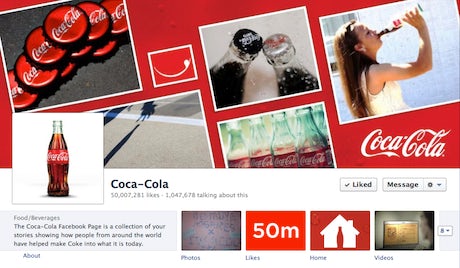 The soft drinks giant, which uses the strapline “Open Happiness” in its marketing campaigns, is to identify individuals that are creating ideas to help increase giving to others, enable people to become active, be social or other activities associated with making people happy.

Coca-Cola’s Facebook fans will then be invited to shape the ideas and rally their own communities to support their favourite new social innovations.

The ultimate outcome will be piloted in 2013, with Coca-Cola providing the inventor of the idea with access to the company’s relevant teams.

Joe Tripodi, Coca-Cola’s chief marketing and commercial leadership officer, says the initiative extends the brands’ wider pledge to bring “simple moments of happiness to people around the world every day”.

Facebook’s chief operating officer, Sheryl Sanberg, says the progrmame is the “next step in fan culture”.

“Coca-Cola understands the value of communicating directly with its most ardent supporters in an authentic way that helps make the world more open and connected,” she adds.

Coca-Cola currently has the largest brand page on Facebook. The page was originally created by two fans of the brand outside of the company in 2008, but was later taken over by its in-house team and agencies. 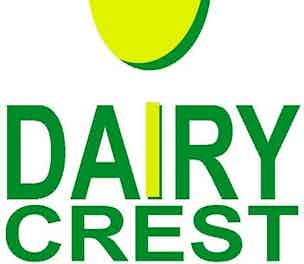 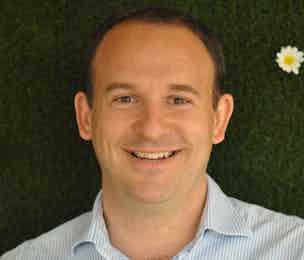 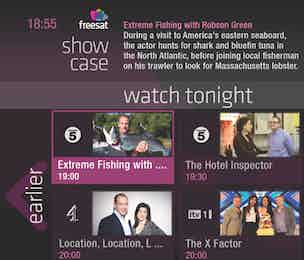 Freesat is set to launch a multi-million pound marketing campaign to push its new internet connected TV service that puts it head to head with YouView.