Coca-Cola has  unveiled the latest ad for its ‘Taste the Feeling’ campaign, which includes “a wink” to the company’s stance on diversity and inclusion.

The ad shows a brother and a sister race to win the affection of the family pool boy by being the first to offer him a cold Coca-Cola, with the ad aiming to reflect different sexual preferences. Unfortunately for the siblings, their Mum was just a bit faster.

“This story has more layers, including a wink that touches on our point of view regarding diversity and inclusion. We are managing our culturally relevant messages organically within our campaign spots not as the main subject of the story but as sub-text,” explained the brand’s vice president of global creative Rodolfo Echeverria.

“As a global company, we strive for diversity, inclusion and equality in our business and support these rights in society and through our work.”

A Guinness World Record is broken at Marketing Week Live 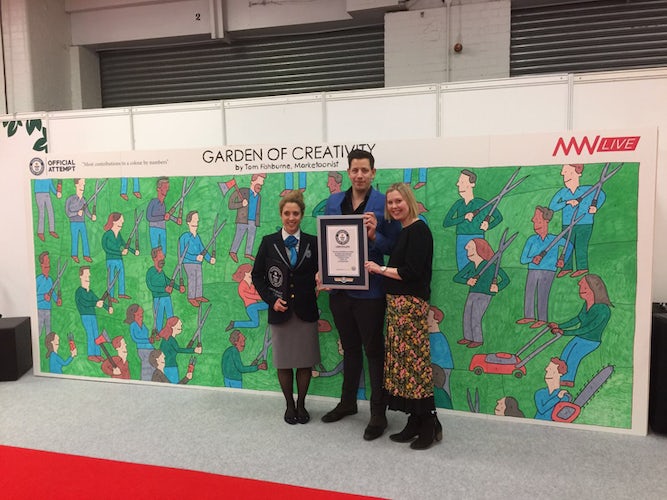 It was Marketing Week Live 2017 this week and it didn’t disappoint. For one, the Guinness World Record for the ‘most contributions to a colour by numbers’ was broken (pictured above) after 437 marketers contributed to our canvas over two days.

On day one, Direct Line marketing director Mark Evans warned that marketing is becoming too much to do with the left part of marketers’ brains, which prioritises logic and skills such as mathematics.

He explained: “Marketing is becoming more left brain and about being based around analytics and instructions. But it needs to become whole brained or you risk losing sight of the creative people as they are being too bogged down with reading data.

Lego, meanwhile, gave some insight into what it is looking for when it recruits a new marketer. Luis Navarrete Gomez, head of global search marketing at Lego Group, revealed: “We are looking for someone with functional skills, who feels comfortable with data but at same time is creative enough to not lose focus.”

And there was even a rock star in the house as Jonny Quinn, the drummer of Snow Patrol, advised brands against launching record labels. He claimed: “The reality is Red Bull has a label they’ve spent well over £10m on and only one band has done well out of it. Brands should stick to what they do best as the music industry is such a complicated field.”

While a rise in profits would usually result in positive headlines, it was the fact John Lewis had dropped its employee bonus for the fourth year running that made the biggest waves this week.

Speaking at a press briefing, John Lewis Partnership chairman Sir Charlie Mayfield told Marketing Week he didn’t expect its wholesome brand image – something largely built on the positive way it rewards staff as shareholders – to be impacted by what equates to the lowest staff bonus since 1954, when it stood at just 4%.

He explained: “I don’t think this is going to lead into some malaise for our brand at all. Although there will be some disappointment among staff, the prevailing realisation will be one of realism.” 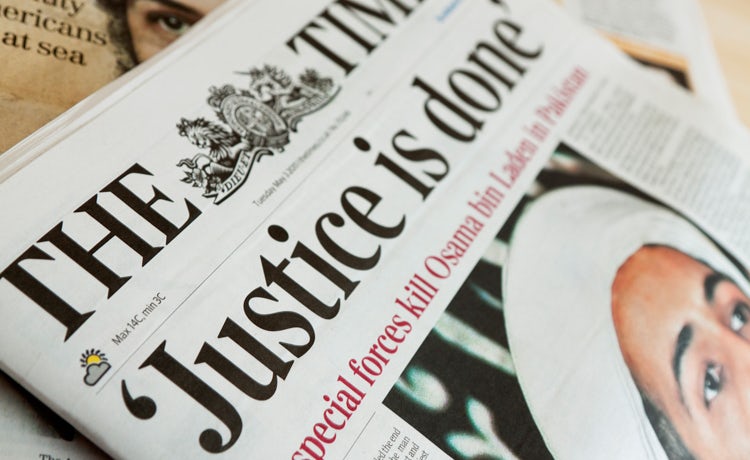 Marketers need to be warier and demand more openness when it comes to digital metrics, according to News UK’s chief marketing officer for The Times and Sunday Times Catherine Newman.

“As brands we can very often get into a situation where they’re such big players, we have to play with them and by their rules, and actually that can be dangerous,” she warned during an interview with Marketing Week.

It was International Women’s Day this week, with brands such as Western Union, United Colors of Benneton and Procter & Gamble getting involved to memorable effect.

United Colors of Benneton, meanwhile, revealed its new #UnitedByHalf campaign, which looks to challenge social stereotypes in India around the role of women. While it was already launched in India back in February, the fashion brand rolled it out globally on International Women’s Day in a bid to mobilise people to “think, talk and act in ways that support the empowerment of women”.

And honing in on education, Western Union’s special ad celebrated the power of education in helping girls reach their goals. The ad also references the brand’s Chain of Betters initiative, which encourages people to enter an idea for a “selfless good deed” and get the chance to turn the idea into a reality. 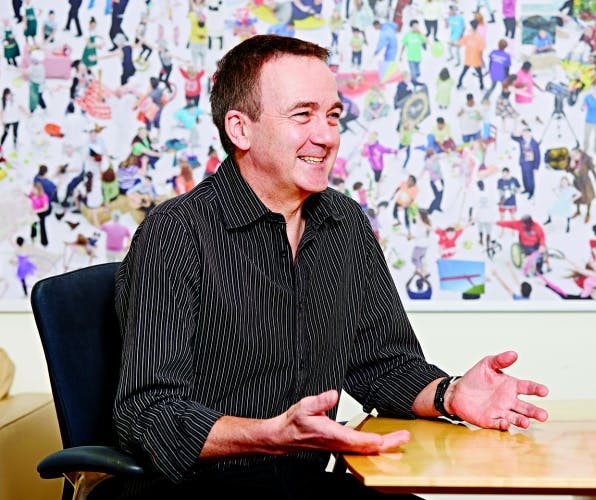