Coca-Cola is to axe its Life brand in the UK from June as sales continue to fall. Coca-Cola Life, which accounts for just under 1% of the company’s trademark sales, has been dogged by poor performance since launching in 2014. The product is marketed as a more natural alternative to other Coke variants as it is partially sweetened with stevia extract.

During the year to 18 March 2017, Coca-Cola Life’s volume sales fell 73.1% and dropped 74.6% in value terms, according to Nielsen data seen by Marketing Week. By contrast, volume sales for Coca-Cola Zero Sugar rocketed by 81.2% and value sales by 56.6% during the same period.

The company said now was the right time to phase out the Life brand in order to make a clearer distinction between its sugar and sugar-free options. The latter now make up 52% of its UK sales.

Unilever is cutting the number of ads it creates by 30%, frequency of ads shown in emerging markets by 10% and creative agencies by half as it looks to double efficiency savings from its brand and marketing investment from €1bn by 2019 to €2bn. It was decided after finding ways to make its marketing more efficient following a move to zero-based budgeting (ZBB).

We have identified better ways of doing things and now we are going to actually do them.

Speaking on an investor call this morning, Unilever’s CFO Graeme Pitkethly said ZBB has given Unilever “much greater visibility” on exactly where marketing and brand investment is going.

“This has been a great process to challenge the status quo,” he explained. “We have identified better ways of doing things and now we are going to actually do them.”

As part of the efficiency move, Unilever will cut the number of ads its creates by 30% after finding that it was creating more assets than it aired and that it often stopped campaigns too soon in favour of “shiny new toys” or new messaging.

“[We found that assets we do show] rarely if ever reach the point where they are no longer effective,” Pitkethly explained. “This will not compromise the impact of our brand communications. Rather we will show the best and most effective ads for longer and not stop them just to use a shiny new toy.” 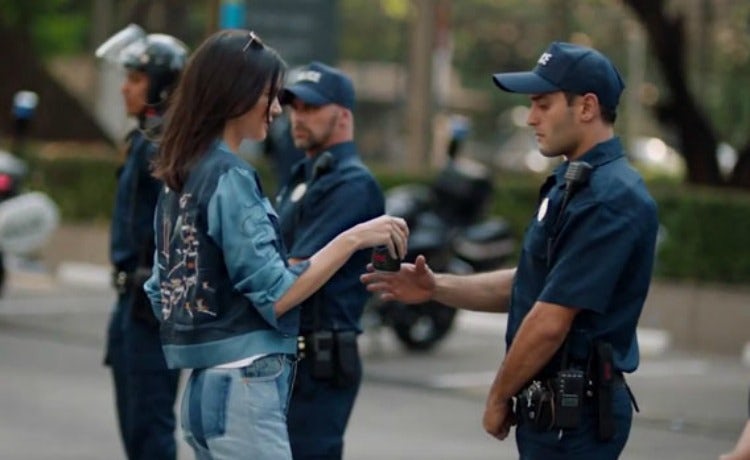 Teaming up with the world’s biggest supermodel Kendall Jenner to target a soft drink at millennials sounds like a pretty safe bet. Yet just 24 hours after airing its latest celebrity-driven TV campaign, Pepsi had to defend itself from a spectacularly negative social media reaction.

The backlash forced Pepsi to withdraw the ad. In a statement, the company says: “Pepsi was trying to project a global message of unity, peace and understanding. Clearly we missed the mark, and we apologise.

“We did not intend to make light of any serious issue. We are removing the content and halting any further rollout. We also apologise for putting Kendall Jenner in this position.”

Argos is claiming a world first with the launch of an ambitious campaign that will see it run 80 time-stamped TV campaigns across 100 days as it looks to promote the breadth of products it sell and the fact it offers same-day delivery up until 6pm.

The campaign, created by CHI&Partners and running from 7 April, will see Argos run a series of unique 10-second spots aimed under the strapline ‘Want it, get it’ as part of its wider ‘Go Argos’ brand positioning. Each ad features a different product or range of products, from Nutribullets and Beats headphones to its homeware offering.

The TV campaign will be supported by digital advertising across Facebook, Twitter and YouTube. Search and VoD will also be synchronised to show products featured in the TV spots, as well as products that consumers are in the market to buy.

Speaking to Marketing Week, Argos’s brand director Dan Elton says despite the scale of the campaign, investment is broadly similar to previous campaigns.

“[The campaign was] very efficient to produce so the investment was not significantly larger than for a normal brand campaigns. That is one of the things that sold it to me and the leadership team. We get to go on TV for 100 days with 80 fresh executions actually with no substantial increase in cost. This is not a world first for the sake of being a world first. We genuinely think this is going to be more effective,” he explains.

Mail Newspapers, publisher of the Daily Mail and The Mail on Sunday, has partnered with Nectar in a bid to better understand its readers and push its print product.

The partnership, set to launch this summer, enables consumers to earn Nectar points every time they buy the print edition of the Daily Mail or the Mail on Sunday. It will also offer rewards to collectors, including money off shopping, travel, days out and cinema tickets.

Nectar points will replace the currency of the existing MyMail loyalty scheme, which the publisher says has become the largest newspaper loyalty programme in the market since launching in 2010. Customers’ existing points balances will be converted into Nectar points once they link their Nectar and MyMail accounts onto the MyMail website.

This is Nectar’s first ever media partnership, with Mail Newspapers joining Nectar’s coalition of brands including the likes of Sainsbury’s and eBay. Nectar has nearly 20 million members.

In the third of our weekly ‘killer stats’ video series, we arm you with all the stats you need to prepare you for the coming week and help you understand the big industry trends. 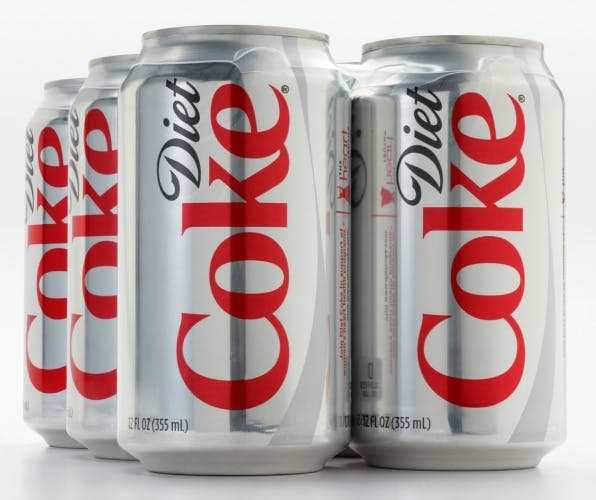